Business in the Middle East: Opportunities and Perils Talk 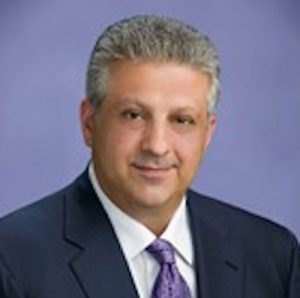 Nijad Fares will deliver a talk on business issues in the MENA countries, highlighting advantages and resources as well as potential challenges including the cultural, religious, bureaucratic, and geopolitical landscapes.

Fares is the Director of WEDGE Group Incorporated and Chief Executive Officer of WEDGE Equities. He is also the Chairman of Link Group, L.L.C., as well as Chairman of Ultraflote Corporation.

Fares currently serves as Vice-Chair of the American Task Force for Lebanon and, in 2011, Fares was named to the Board of Governors of The Middle East Institute. In addition, he was a senior board member of Harvard University’s John F. Kennedy School of Government.

This event is free and open to the public, and parking is available on Hillsborough Street and on-campus for free after 5 pm.

Organized by the Khayrallah Center for Lebanese Diaspora Studies housed in the NC State College of Humanities and Social Sciences.