Ex-food blogger. eGame winner. NIL thought leader. Tech enthusiast. Wolfpack football stand-out. Tim McKay has his hand in a little bit of everything. Since beginning his journey at NC State at 16, he’s tackled all these roles and responsibilities – and then some – with a desire to make the most of his academic career. And with eyes on the future, he’s just getting started.

The youngest of four brothers, McKay is an offensive lineman for the Wolfpack. Like every Division I student-athlete, his life is full of demands. He talks about these and his early start to college, however, the way most people talk about their trip to the grocery store. To him, it’s nothing extraordinary – what is hard work for most is simply daily life.

“I skipped a grade when I was younger and was able to graduate high school early,” McKay says. “Football brought me to NC State. My parents were always really big on education so the transition to college was pretty easy for me.”

However, like many of his peers, his college years have come with their fair share of challenges. During his 2020 football season, he left the field with a foot injury – requiring him to miss the rest of the season after undergoing surgery. And then COVID came calling – forcing McKay, like every other college student, to transition to a new, virtual learning environment. Like most of us, McKay looked for new outlets to express his creativity.

“It was the pandemic and I was stuck at home and eating a lot of food. I love cooking so I started my own blog called The Foodie Giant,” McKay says. “I figured people would be interested in reading what a college athlete cooks and eats.”

He was right. Soon after, The Foodie Giant amassed nearly 500 subscribers. However, once football resumed the following year, the demands on his time forced him to put the idea on the back burner.

“To make it as a student-athlete, you have to have a good handle on your time,” McKay shares. “Having a schedule and routine is critical, and I constantly have to prioritize what is most important. And for me, academics and athletics had to come first.”

A Mind for Business

McKay started his academic journey at NC State pursuing a degree in sports management but later felt the pull to dive deeper into the world of business. He transferred to the Poole College of Management to pursue a degree in business administration with a concentration in entrepreneurship.

“I’ve always had an entrepreneurial mindset. When I was a kid, my friends and I had a business selling tie-dyed socks. I’ve always been interested in business ideation and thinking through different ways to do things,” he says.

I’ve always been interested in business ideation and thinking through different ways to do things.

For example, when his football injury resulted in multiple doctor’s appointments, he couldn’t help but notice all the healthcare technology around him.

“I thought there was a way to develop a more aesthetically pleasing medical record system, so I put together a pitch video and entered it into the 2021 Lulu eGames – NC State’s largest annual startup competition,” he says. “I won an award for the IBM Build on Cloud division. However, I was unable to accept the prize money as a student-athlete.”

But for McKay, the ideas – not the money – are what drives him. And that’s why making it to the NFL isn’t the entire dream. Instead, it’s what will enable the dream.

To sign with an NFL team would provide money that would enable me to have some seed funding to put into startups. That’s my long-term goal.

“To sign with an NFL team would provide money that would enable me to have some seed funding to put into startups,” McKay says. “That’s my long-term goal. During the pandemic, I spent a lot of time learning about venture capital and I want to have funding to put into some early-stage tech companies.”

McKay’s passion for technology and start-ups also led him to Twitter where he hoped to learn from some of the country’s brightest minds.

“All of the tech people are on Twitter, so I started tweeting my own thoughts on business and athletics,” McKay says. And when the NCAA approved a name, image and likeness (NIL) policy in July 2021, McKay found that Twitter was happy to have his voice – as a Division I athlete – enter the larger conversation.

This summer, McKay was invited to attend the first annual NIL Summit in Atlanta – and even offered tips for athletes looking to make the most of their time at the conference. He, of course, live-tweeted from the summit, which was held at the College Football Hall of Fame.

“I’m using Twitter to make connections and build my personal brand by talking about things that are of interest to me like technology, start-ups and NIL,” McKay says. “Not many college athletes are sharing on that platform.”

McKay knows that connections are the key to success, which is one of the reasons why – after graduating with his undergraduate degree in summer 2022 – he decided to continue his studies at Poole College in the new Master of Management, Marketing Analytics (MMA) program.

“I know that data and analytics are really the future of business. And that’s not just in healthcare – which I’m particularly interested in – but all industries,” McKay says. “I trust Poole College to not only help me understand how to work with and manipulate data to create actionable insights, but also to provide me with connections to people. All the knowledge in the world is useless unless you have connections – and the NC State community is very well-connected.”

I trust Poole College to not only help me understand how to work with and manipulate data to create actionable insights, but also to provide me with connections to people.

Connections will be important to McKay going forward as he continues to dream big about life after school – and sports.

“Football won’t last forever, so having my master’s degree is big. Long-term, I really want to work in the startup space,” McKay says.

And his recent tweet following a trip to Charlotte showed just how many ideas he has. Inspired by the city’s light rail, McKay tweeted about his desire to see something similar in Raleigh.

His Tweet got the attention of News & Observer reporter Jonas Pope, who then wrote an article about McKay – the big man with the big plans.

If all works out the way he plans, McKay sees his future right here in the Triangle.

“I love Raleigh. My family is here. This is my home,” McKay says. “This is a great city to continue nurturing tech start-ups. I want to be a part of it.” 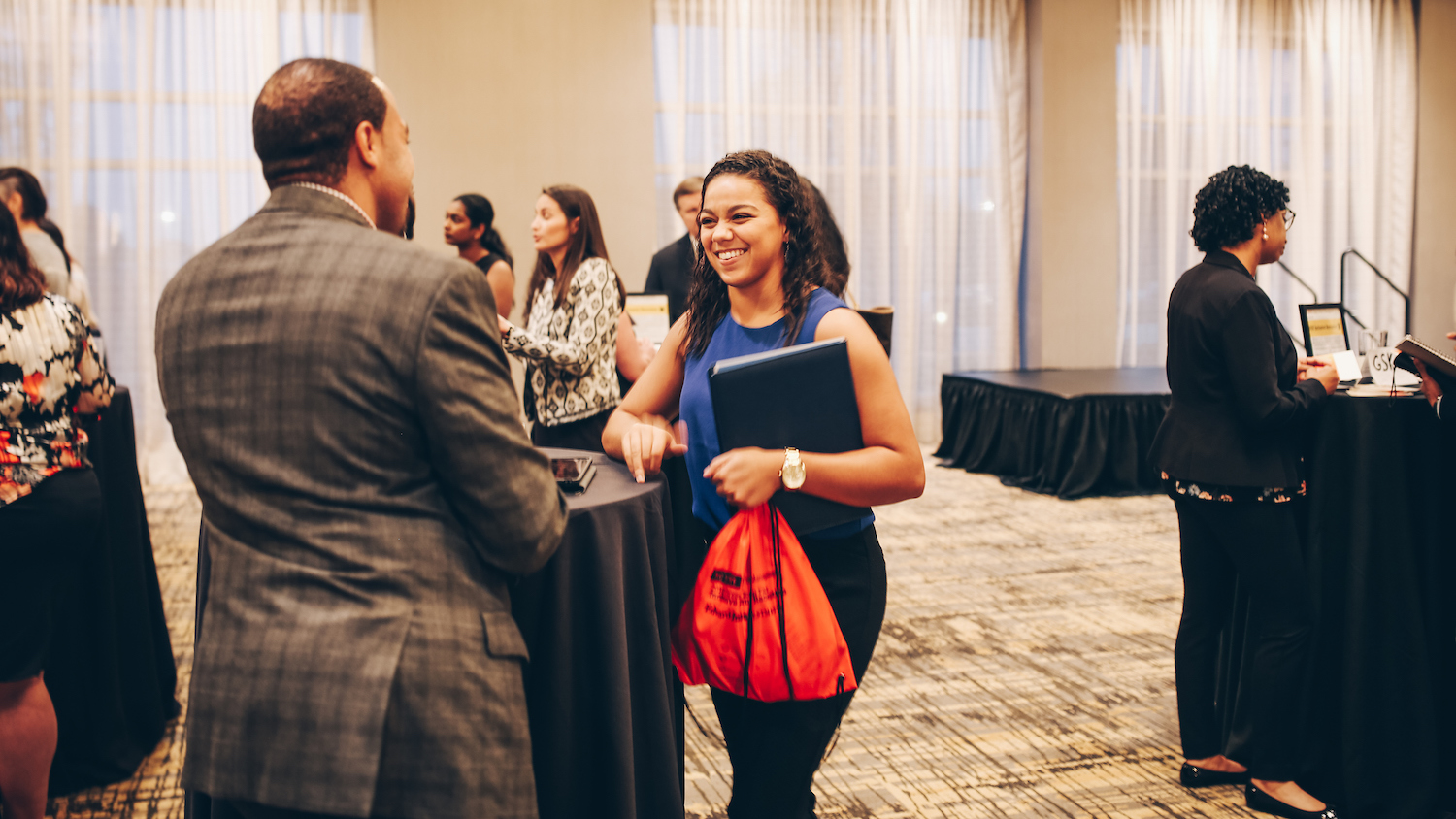 Remaining Relevant in the Workforce 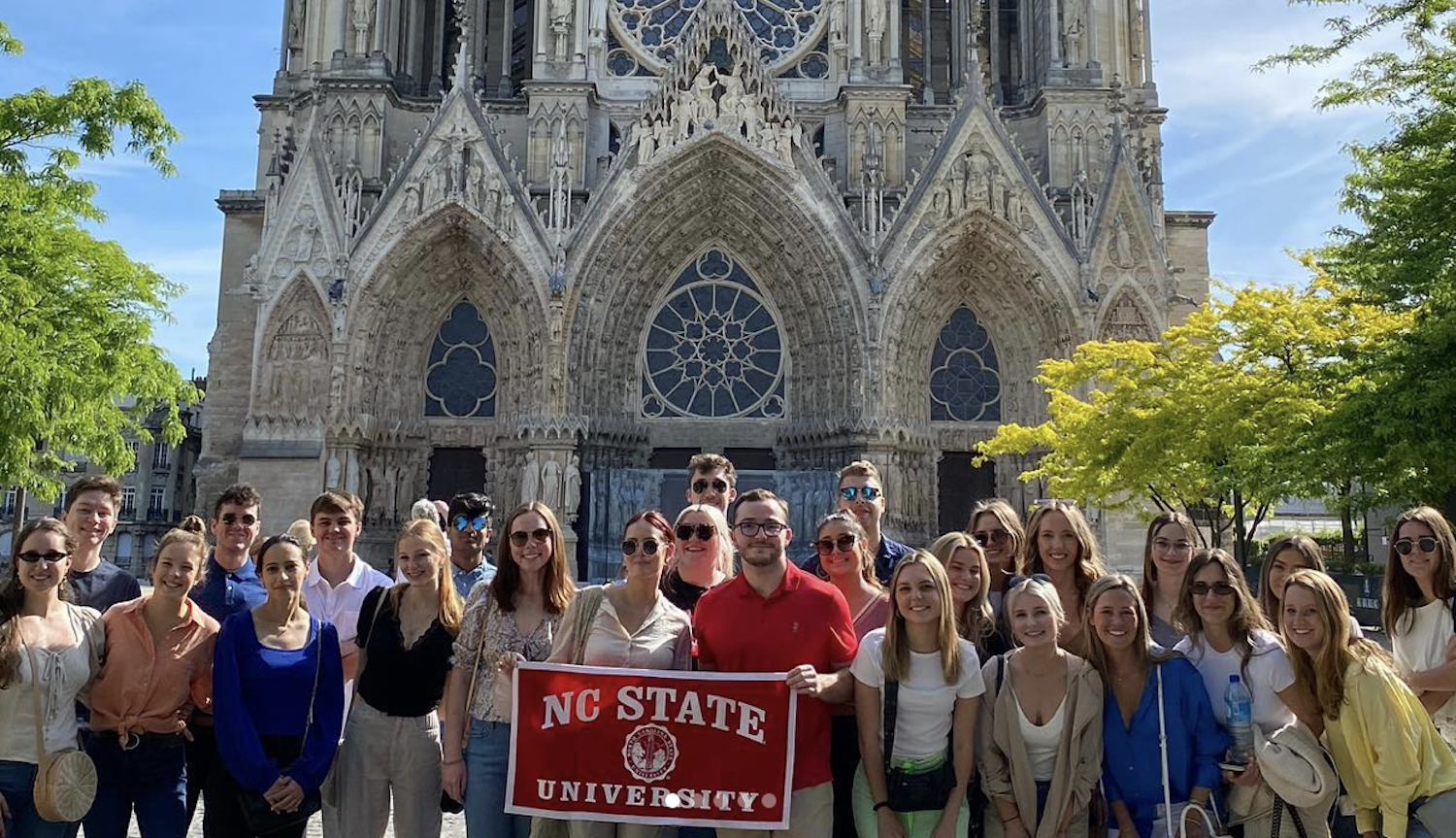 Think and Do on a Global Scale 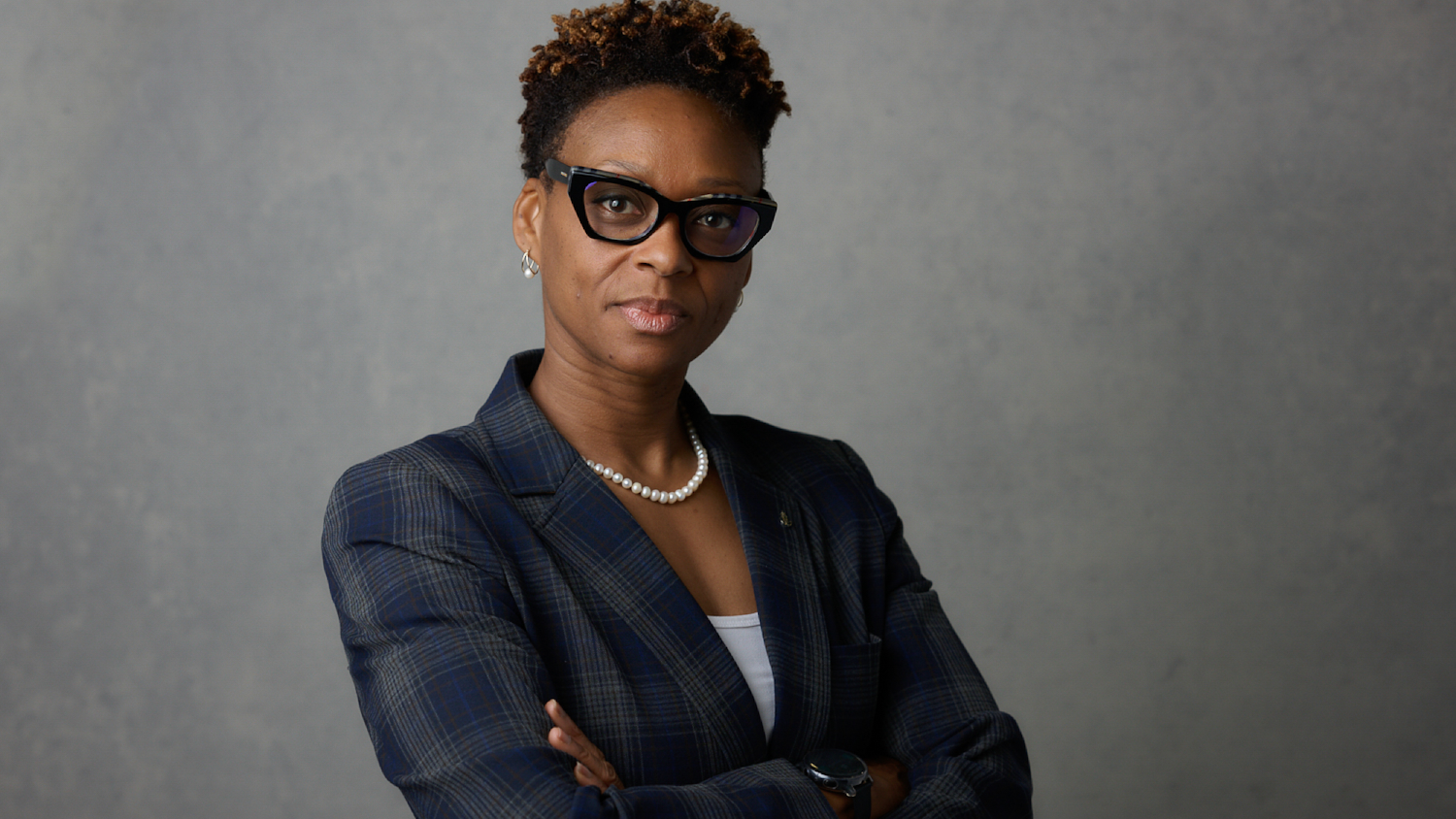