Thought Leadership in the Media

Poole College of Management's esteemed faculty contribute to more than just the Nelson Hall classrooms. Many offer their academic expertise to journals, studies and news outlets on burning topics affecting the Triangle community and those around the globe.

Take a look at our faculty contributions from the 2019-20 academic year.

Nathan Goldman, assistant professor of accounting, breaks down the benefits of board oversight for Bloomberg. On average, the study found that tax bills were 13.2% lower when corporate boards took an interest in tax risks and strategies.

Bonnie Hancock, executive director of the Enterprise Risk Management Initiative and professor of practice, believes there are many reasons behind the delayed relief and larger businesses being favored by PPP.

“You’re basically talking about the volume of loan requests coming into the SBA being a 44,000-percent increase over what they normally process,” said Hancock. “It’s a new program and [currently there are] loose rules. It’s easy to be critical but the government was trying to help out businesses before they go under.”

Steve Allen, associate dean of graduate programs and professor of economics, could see the gas prices drop below $1 if the coronavirus crisis continues due to the low demand for oil. According to Allen, the stay-at-home order is keeping people off the road, benefiting North Carolina with lower gas prices for consumers.

“This is a bonus to North Carolina,” Allen said. “We are not heavy producers of petroleum, so the flip side is if you go to states that are leading oil producers, those people are having to shut down.”

Nathan Goldman, assistant professor of accounting, appeared on Fox 8 Greensboro on April 15 and April 21 to discuss the impending stimulus payments from the U.S. Department of Treasury.

Goldman’s Q&A segment on Fox 8 ranged from questions on taxes taken on the stimulus payment, how the IRS determines your income and if dependents should file taxes separately to receive payment.

Frank Buckless, dean of Poole College of Management, was interviewed with Triangle Business Journal about his role and his efforts to ensure the college stands out among competitors and engages in industry.

Rob Handfield, executive director of the Supply Chain Resource Cooperative and professor of operations and supply chain management, sees the entire meat supply system taking a hit due to fewer workers in factories.

“There will most definitely be a reduction in the normal packages of meat cuts that you would have,” said Handfield. “A lot of the processing, like de-boning a chicken, is a manual operation. The company may just send a whole chicken to the store and consumers would have to figure out how to de-bone and skin it themselves.”

Lewis Sheats, assistant vice provost for entrepreneurship and executive director of the Entrepreneurship Clinic, weighs in on small businesses struggling with loan applications.

“Lots of complaints of not being able to submit – either because their bank isn’t ready, other banks are only accepting current customers or mixed information being shared online,” said Sheats.

Stacy Wood, Langon Distinguished University professor of marketing, was featured on WUNC’s The State of Things to talk about shopper and worker anxiety during the coronavirus crisis.

“I think the frontline workers are seeing the real diversity of responses to a new situation/crisis,” said Wood. “We also have to remember that there are differences it whether scarcity is perceived, but really not that bad, and people who have real scarcity. There are people who are simply feeling there is not enough influx at the grocery store and may cause them to stock up on resources they already have at home.”

The report states that 42 percent of companies now have a designated CRO, up from 32 percent five years ago, and partly driven by financial and nonprofit sectors. A smaller portion of the 563 companies surveyed for the report shared that they have a formal ERM system in place, having also increased in the last five years.

Forbes features Joseph Brazel’s research on likelihood of CFOs reporting fraud. A recent study has determined that CFOs are less likely to be the whistleblowers for potential fraud due to the growing pressure to meet financial targets.

“It’s an assumption that every fraud begins with a CFO or the CFO is involved in the very beginning,” said Brazel.

Jessica Thomas, director of the Business Sustainability Collaborative (BSC) and lecturer, was featured on WUNC to discuss her personal life, career and her work with the BSC and B Academics.

“I think companies recognize that increasingly consumers care about [social and environmental] issues … and it’s hard for consumers to know, which are the companies that are greenwashing where they’ve invested a significant amount of dollars in marketing,” Thomas said. “So I think B Corps see the opportunity to differentiate themselves in a way that is transparent.”

Rob Handfield, executive director of Supply Chain Resource Cooperative and Bank of America University distinguished professor of operations and supply chain management, believes that the fear of the virus alone will continue to effectively shut down supply chains.

“When people don’t go to work, supply chains shut down,” said Handfield. “You don’t have truck drivers doing [pick-ups], you don’t have shipments crossing borders, suppliers have to close factories which creates lots of consequences.”

The study analyzed social media messaging to determine which dimension of brand experience will drive sales. Rishika and her co-authors found that relational and intellectual posts were the most effective in driving sales for loyalty program members.

“Our goal is to try to pull students from the classroom and put them out there in the entrepreneurial ecosystem in a way that makes sense for them,” said Carr.

The research co-authored by Jesse Ellis, an associate professor of finance, was cited in Forbes. The study comes after recent events with former CDC head Brenda Fitzgerald and her investment in a tobacco company. 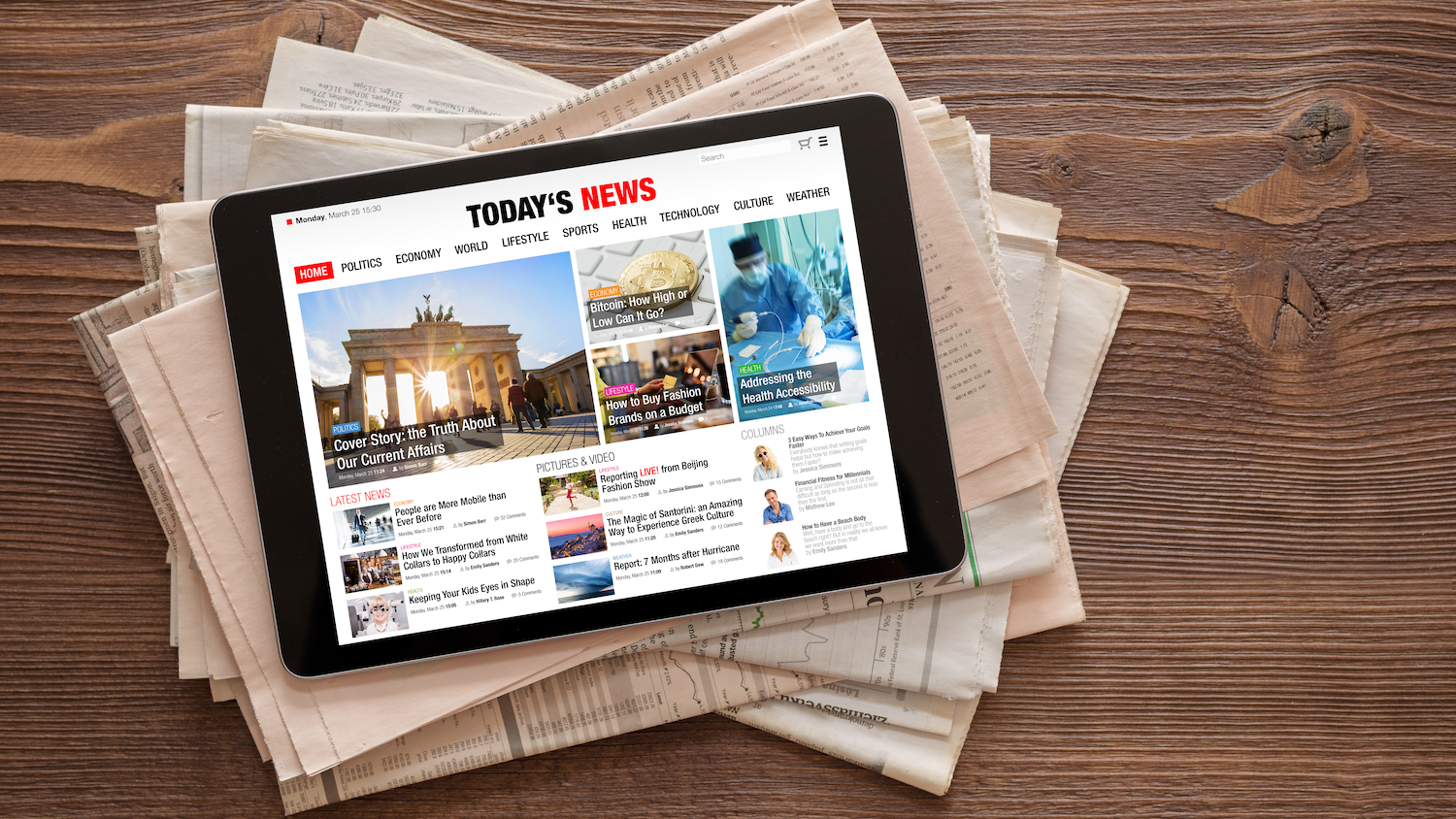 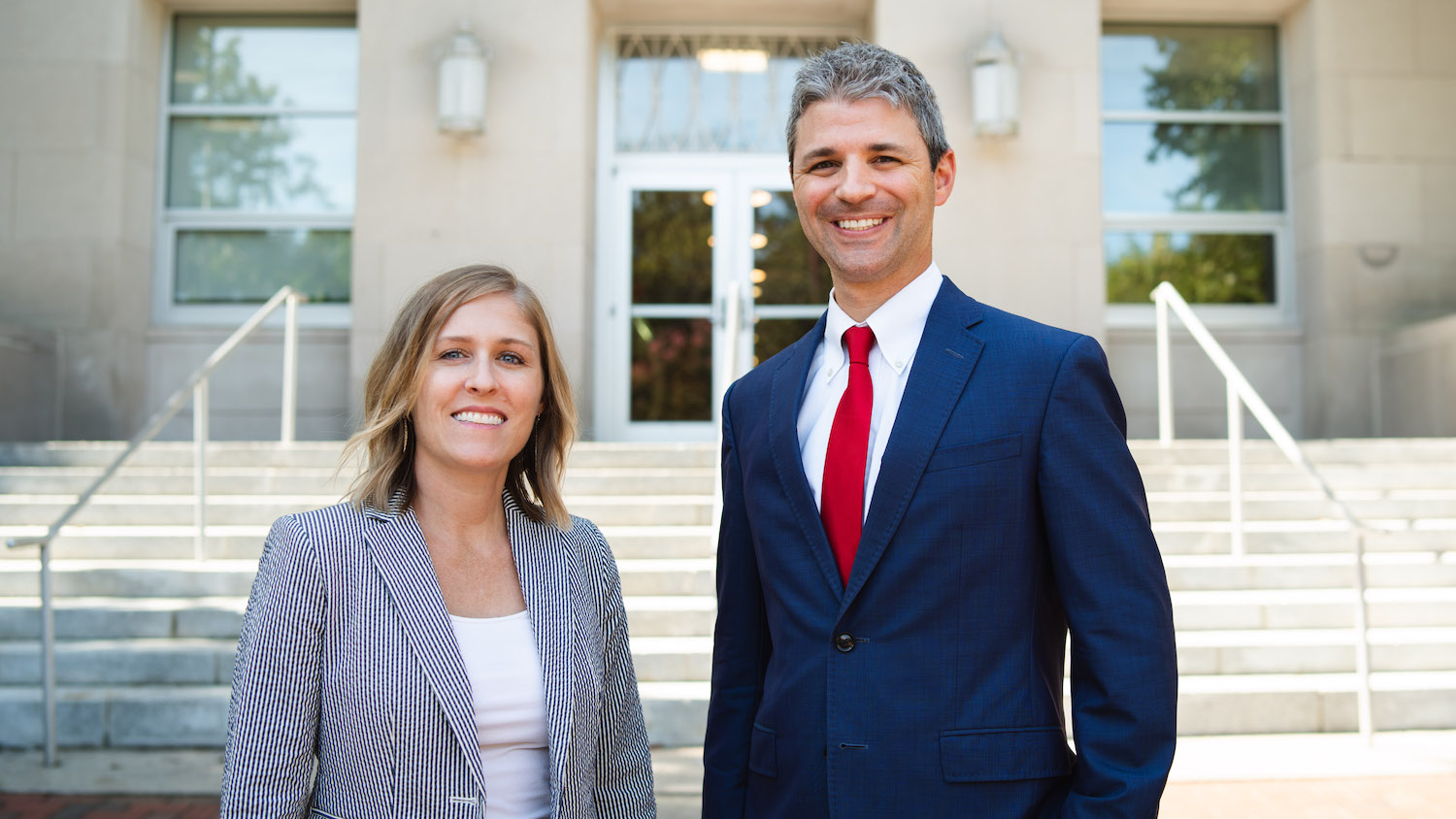 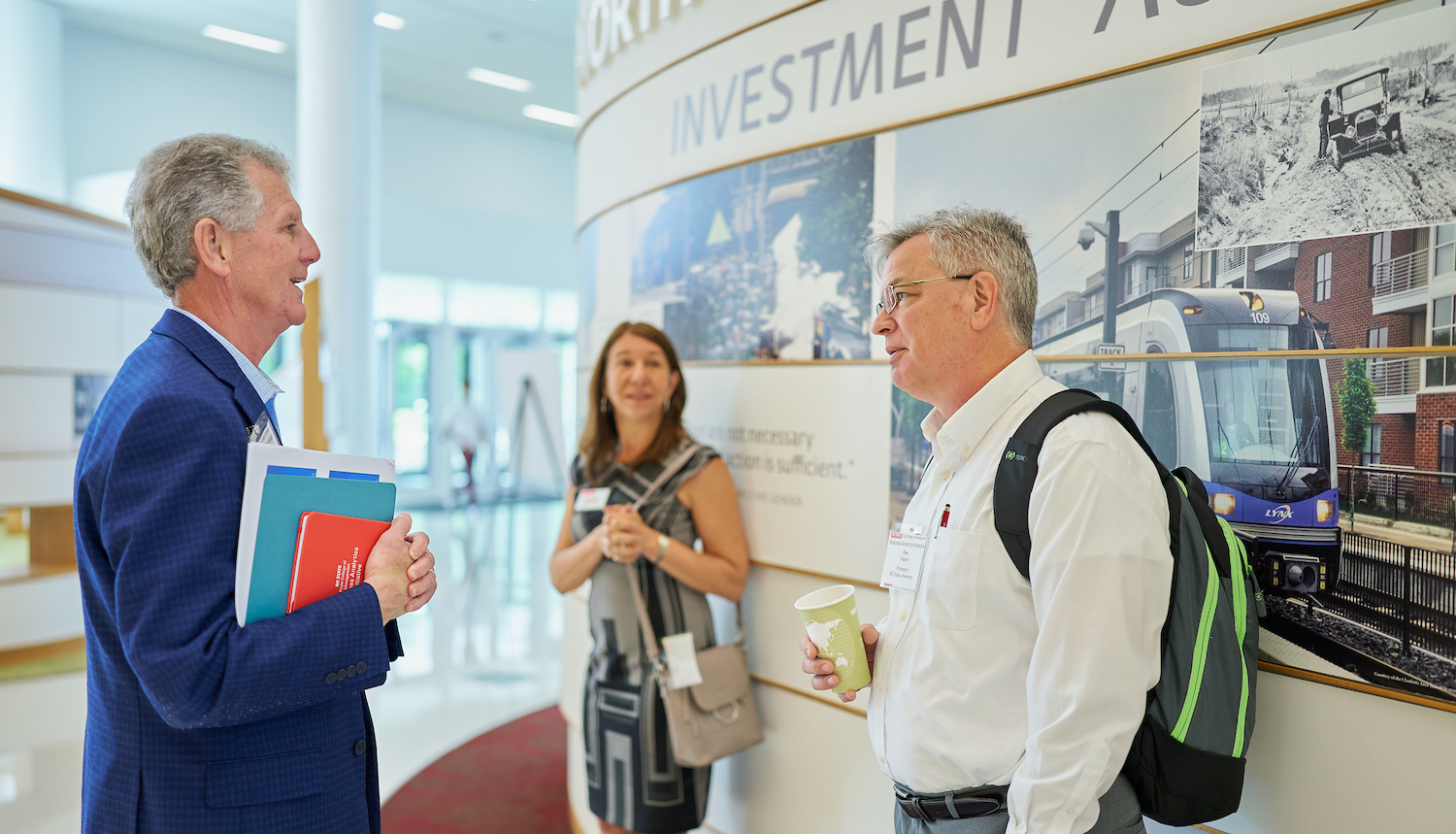