A team of six Jenkins MBA students in the NC State University Poole College of Management earned second place – and a $15,000 team prize – at the 2016 National Black MBA Conference Case Competition held in New Orleans, La., in October. A total of 34 teams had been selected to compete in the annual case competition; first place, with a $25,000 prize, went to the University of Michigan. The prize award is split evenly among team members.

Poole College was also well represented at the conference’s Whiteboard Challenge. Jelyse Dawson, a first year Jenkins MBA student, finishing fourth out of 10 finalists with her digital whiteboard pitch for her startup, Fusion Fitness by Jelyse.

In It To Win It

NC State Jenkins MBA student Rudha Loganathan, who said he went to the conference “to win the case competition,” received the ‘Best Presenter” award. He and David Saterfield had both competed in 2015, as first-year Jenkins MBA students.

“Last year, we came so close to getting selected for the finals,” Loganathan said. “This year, David and I knew what we needed to do to win.”

Competing teams from colleges and universities across the country had one month to analyze a complex business case, designed to showcase their problem-solving skills, and to present findings at the conference to a panel of executives from leading companies and academic institutions.

This year’s case was about “a real time business problem – to develop a five-year strategic plan for FCA to enter the autonomous vehicle market,” Loganathan said, adding that the case gave him the opportunity to apply concepts learned in class and in previous work experience, while gaining an added advantage when applying for jobs.

He and David Saterfield, who also was on the 2015 Jenkins MBA team, served as team captains this year, with team members Chandan Dash, Malcolm Scott, Aarathi Sree Srinivasan and Vishnu Kotipalli. “Our past experience at last year’s case competition guided our preparation for this year,” Saterfield said.

“I now know what it is like to make a high stakes argument for executives in a business and how valuable it is to effectively communicate your ideas,” he said. “I also realized from this experience that I’ll take our students against any students in the country. And twice on Sunday’s. Our students, our brand is the best of the best.”

Dash, who also was in for the win, came away with similar thoughts. “I firmly believe that we stand on an equal footing with the best of the B school students in the U.S., and finishing second …. reinforced that belief,” he said. Scott also concurred, adding that he valued the teamwork experienced during the competition. “My teammates believed in me and this gave me so much confidence going forward. I can’t wait to get the #1 spot next year.”

The Jenkins MBA team members also gave credit to Poole College faculty for their success, including Dr. Karlyn Mitchell, associate professor of finance and Dr. Stefanie Robinson assistant professor of marketing, both in the college’s Department of Business Management.

Srinivasan said her personal interest in analyzing cases and the stature of the competition – one of the major conferences in the country – drew her participate. “The exposure and experience at a national level competition is what I was looking for,” she said, “in addition to interacting with my target companies during the career expo at the conference.”

In working on the case, she drew on prior professional experience in strategy at Deloitte and a consumer behavior class from her first semester in the Jenkins MBA program.

Kotipalli said he became interested in the competition after hearing about it from Loganathan, who was his MBA Peer Coach. “I was intrigued and inspired by his resolve to win the competition this time. Problem solving and case analysis have always been my strong suit when I worked as a business analyst for the last five years. I felt I would be able to learn from my peers and also contribute to our team’s success,” he said. “The learning has been tremendous. I have to thank Rudha, Chandan and David for including us in the team and giving us the opportunity to learn.” The college’s Jenkins Career Management Center “has been extremely supportive,” he said.

The team’s successes also put the Jenkins MBA students on par with other premier business schools represented at the competition, something that Kotipalli said “will help us attack all future competitions with the most important weapon – confidence. “

Dawson said she also went to the conference focused on winning, and came in fourth out of 10 semi-finalists with her digital whiteboard pitch for her startup, Fusion Fitness by Jelsey.

“This was an intense, A-game competition where entrepreneurs armed with only an electronic whiteboard, marker, and their salesmanship had five minutes to present their business idea to a panel of venture capitalists, academicians and established members of the business community,” she said.

Dawson had started her yoga-based company in 2015, after leaving a corporate position to return to North Carolina to take care of her mother.

“Using yoga therapy, I helped her during chemotherapy and radiation,” she explains in her startup’s video, noting that doctors, impressed with her mother’s progress, began referring her to other patients in the state.

That, she said, is when she “realized there was a market need for wellness programming targeting medical patients and employees. Since that time, the business has experienced incredible growth and we are ready to launch a digital platform,” she said. “I participated in the competition to acquire start-up funding for product development.”

Dawson’s challenge at the conference was “to pitch my wellness tech venture to a team of angel investors and venture capitalists for a prize of $10,000. I had to create a video outlining the value proposition and use a digital whiteboard to communicate financial projections and unique selling points for the product,” she said.

“My experience as an HR recruiter with John Deere and eight years as a certified fitness instructor provided a holistic view of what corporate wellness technology should look like,” Dawson said. “Professor Lewis Sheats, Professor Jeff Pollack and Charles Canteen, Poole College’s director of online marketing, were incredible resources, as they taught me how to share my story with investors.”

As a result of the competition, Dawson was invited to apply for Code2040’s Entrepreneurship Residency program powered by Google. “Code2040 connects Black and Latino tech entrepreneurs with the resources they need to take their companies to the next level,” Dawson said. “With Code2040’s help, Fusion Fitness has the potential to impact millions of lives through corporate wellness.”

In addition to the competitions, NBMBA conference participants attended a two-day career expo that included institutes focused on entrepreneurship, leadership and marketing, individual sessions on topics including diversity in technology, sustainability, black professionals, personal brand and more. Participants also had the opportunity to interview with Fiat Chrysler Automobiles US LLC, this year’s sponsor for the event. 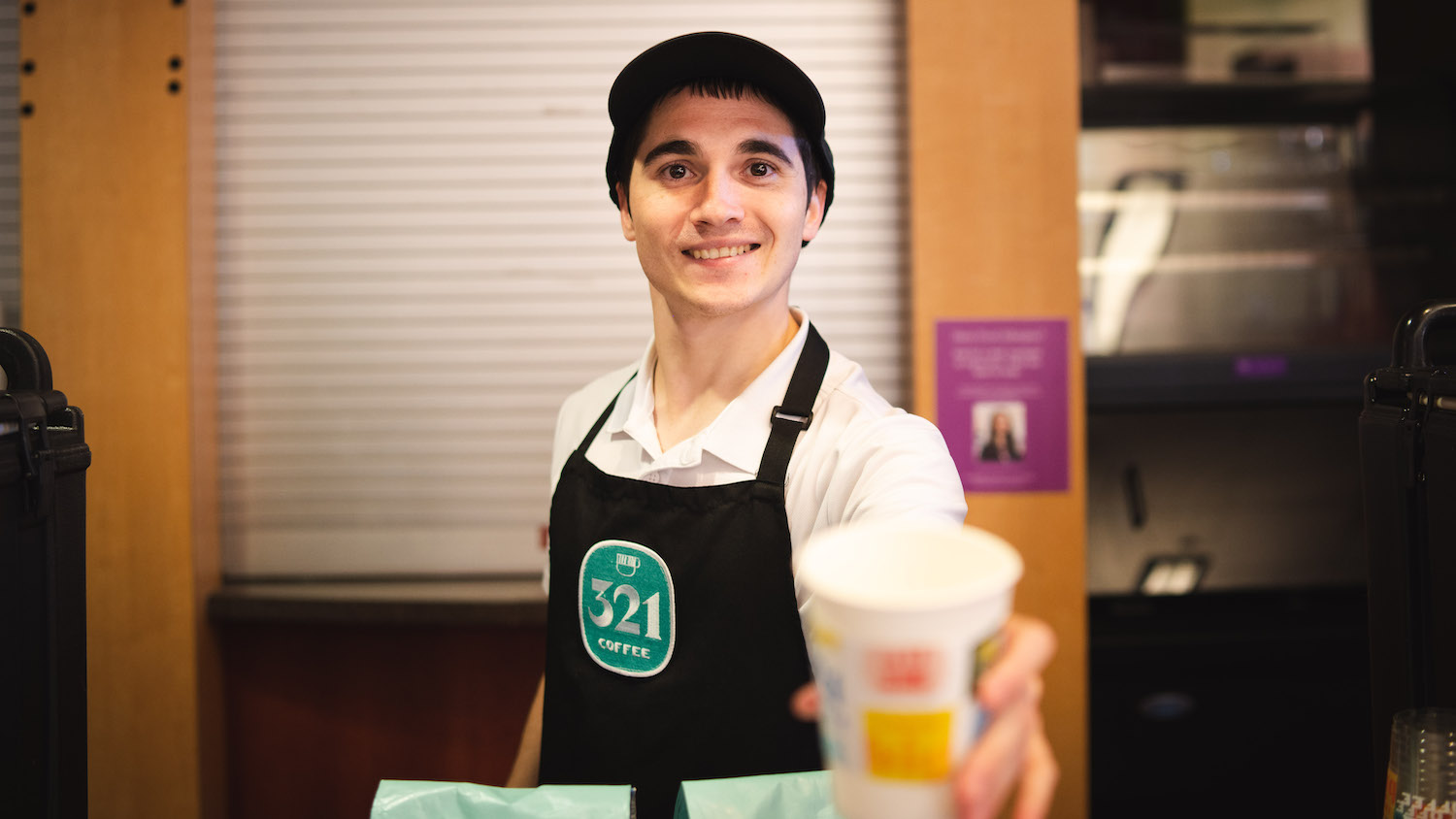 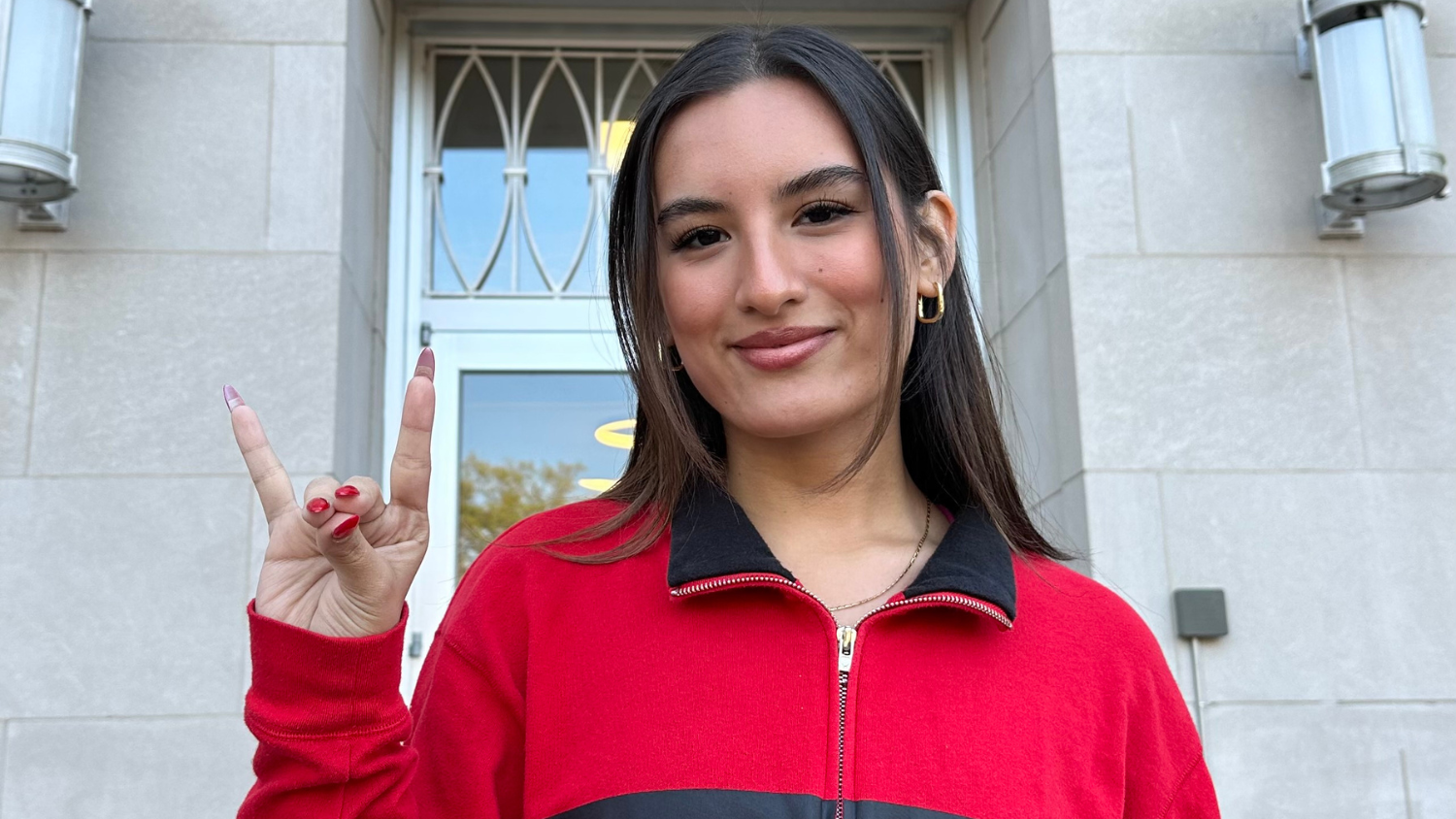 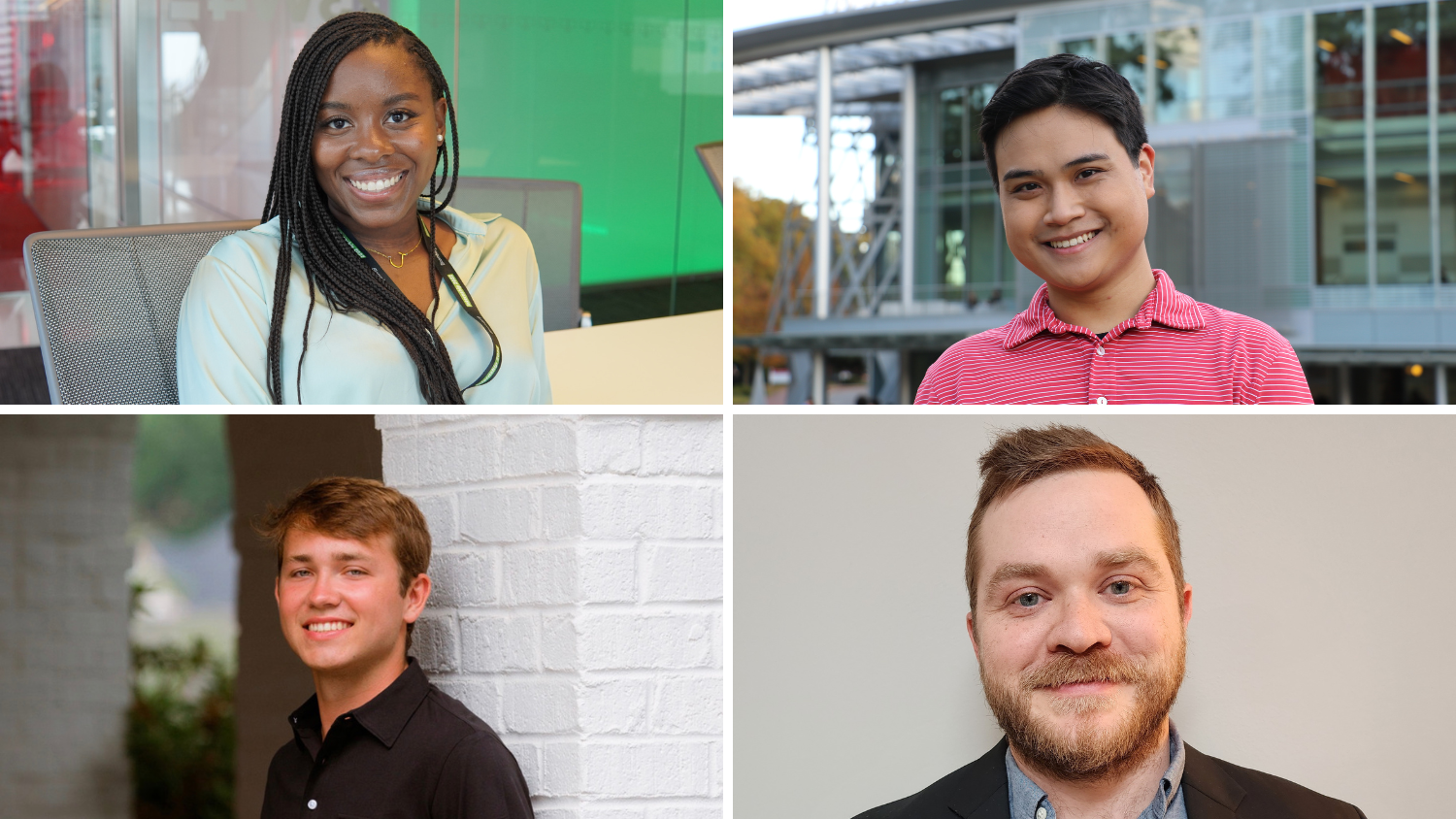