Harvey’s Impact on the Global Supply Chain: The Role of Analytics

This item was written by Robert Handfield, Bank of American University Distinguished Professor of Supply Chain Management and executive director of the Supply Chain Resource Collaborative. based on the NC State Poole College of Management. It was originally posted to his blog, Supply Chain View from the Field on August 30, 2017.

Hurricane Harvey hit the Gulf Coast and Houston with driving rains that left many businesses struggling with flooding, with little advance warning. Entire warehouses full of products, as well as significant links in the global supply chain could be affected, as well as transport and other nodes. This raises the issue of supply chain risk once again, and the only statement that can be made with confidence in such cases is that it is really difficult to predict the impact of such events. What is the role of analytics in creating managerial insights into such events? There are three major areas: preparation for risk, business recovery, and loss of limitation.

Join us as we celebrate 25 years — and learn where we’re headed next.

An interview I had today with a senior executive at a major global contract manufacturer helped to shape some ideas on this question of preparation for risks such as Hurricane Harvey, which is making a big mess in Houston. Houston is a center for plastic resin due to the string of refineries in Texas and Louisiana, and the kind of commodities that are impacted include all plastic parts manufactured in the US. The refineries are also a center for chemicals in the tier 3 or 4 range for these commodities. The suppliers in these areas are very much disrupted and managers don’t know yet what the impact will be. “We know there is a risk – but we don’t even know their impact.” The challenge for analytics is to be able to map supply chains that are dependent on a single geography, and this would be important to prepare for risk. And the moment you get an inkling of a weather or other disruption, managers could make steps (e.g. stocking up with safety stock) and apply analytical insights to identify which parts are dependent on the geography. Preparation for risk.

Business recovery is another area of risk. What do we do after Harvey to ensure our continuity of supply? Organizations have to be able to detect which sites are impacted, what is stuck in the port, and other problems that occurred because of the event, using advanced analytics. This is a problem that could be attacked with Machine Based Learning. Assuming one could have enough knowledge about previous events, would it be possible to develop a model to help managers priorities areas of their product flows that are under immediate pressure. This would entail the ability to scan dependencies based on bills of material, and identify a multitude of impact points and parts and products affected. Perhaps through pattern analysis – through a multitude of escalation points – the analytics could detect those which require the highest attention, using analytics to obtain this intelligence. Because managers are under time pressure to act quickly at the moment of the disaster, rapid insights into these issues is critical during a disaster.

A third area for analytics is loss of limitation. After the event has already happened, and I have done everything I could to recover, is there still an impact that I don’t know about yet? There are things in the supply chain which could multiply the impact of a disaster for several weeks. For instance, when Typhoon Hato hit South China last week, several electronic suppliers were impacted. In one case, a supplier to the contract manufacturer was supplying a critical part. The team recognized the situation and obtained as many parts as they could get – but it also became clear that this supplier would not be able to manufacture for several weeks. MRP systems that plan production are not able to detect that a single part will be bottlenecked for several weeks, but if planning does not take this into consideration, it could impact revenue because of customer shortages. In addition, the MRP planning system will continue to pull in the other 99 positions on the BOM for this part – and for these 99 parts the inventory would start to pile up in the warehouse and tie up cash flow, because the product could not be produced without the single critical part from the impacted supplier. This manager noted that “I can’t do much about revenue loss, but I could do something about cash flow impact if I get some mitigation ahead of time, and stop the system from continuing to order parts that are stocking up!” When we know the impact will be there in a supply chain, how do we limit losses on all other frontiers. It could be extra freight and workforce overtime and probably other categories of cost which would accrue as an associated loss risk to any event.

Hurricanes are going to continue to happen, and evidence suggests they are going to continue to occur. But so will other natural and man-made disasters. Japan will be prone to earthquakes and tsunami. South China will be exposed to hurricanes, and South Korea which is next North Korea (and the location of production of 50 percent of the world’s semiconductors) is in a precarious situation. Analytics are needed to help managers deal with the preparation, recovery, and loss of limitation for more disasters that are inevitable. 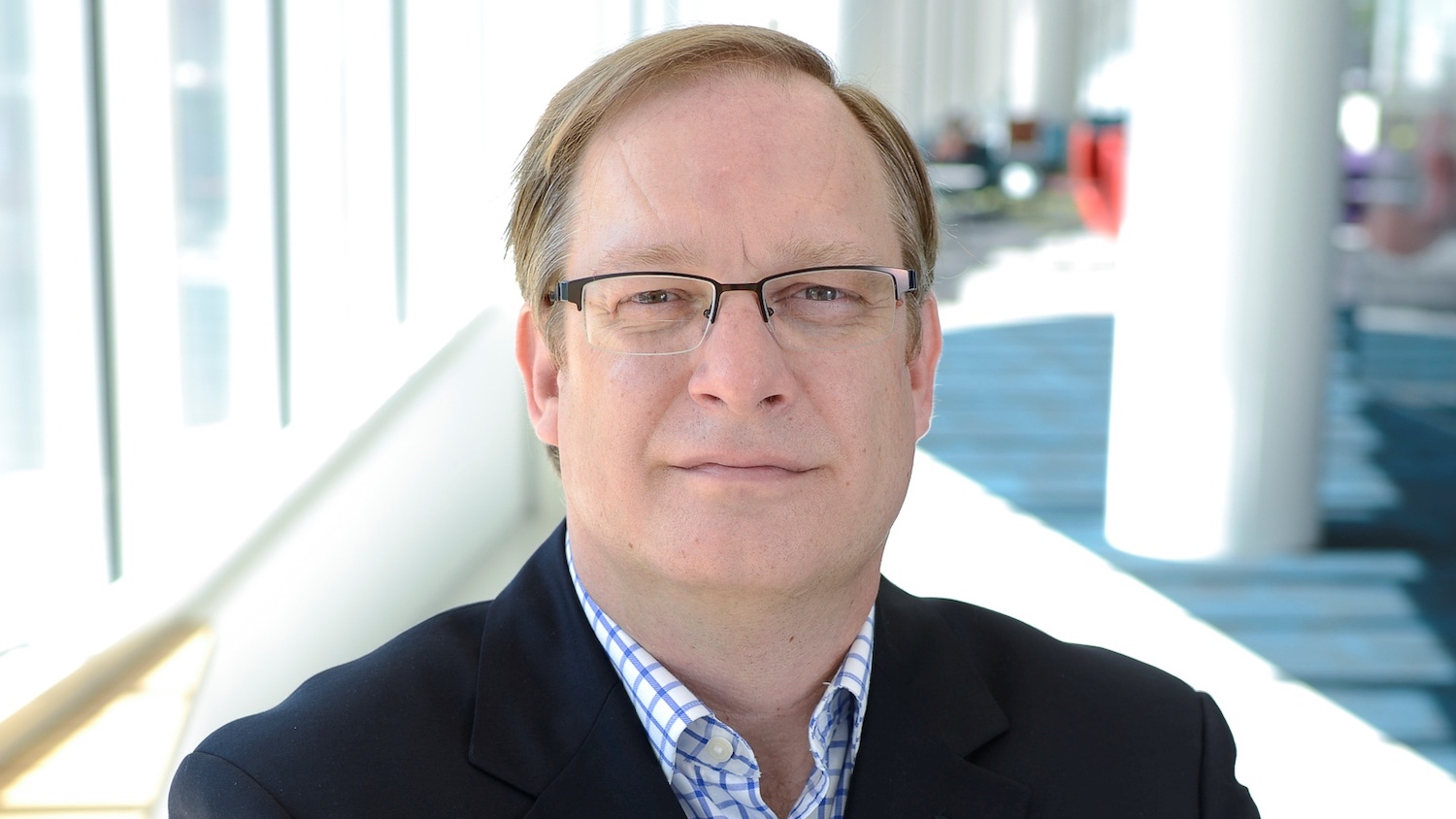 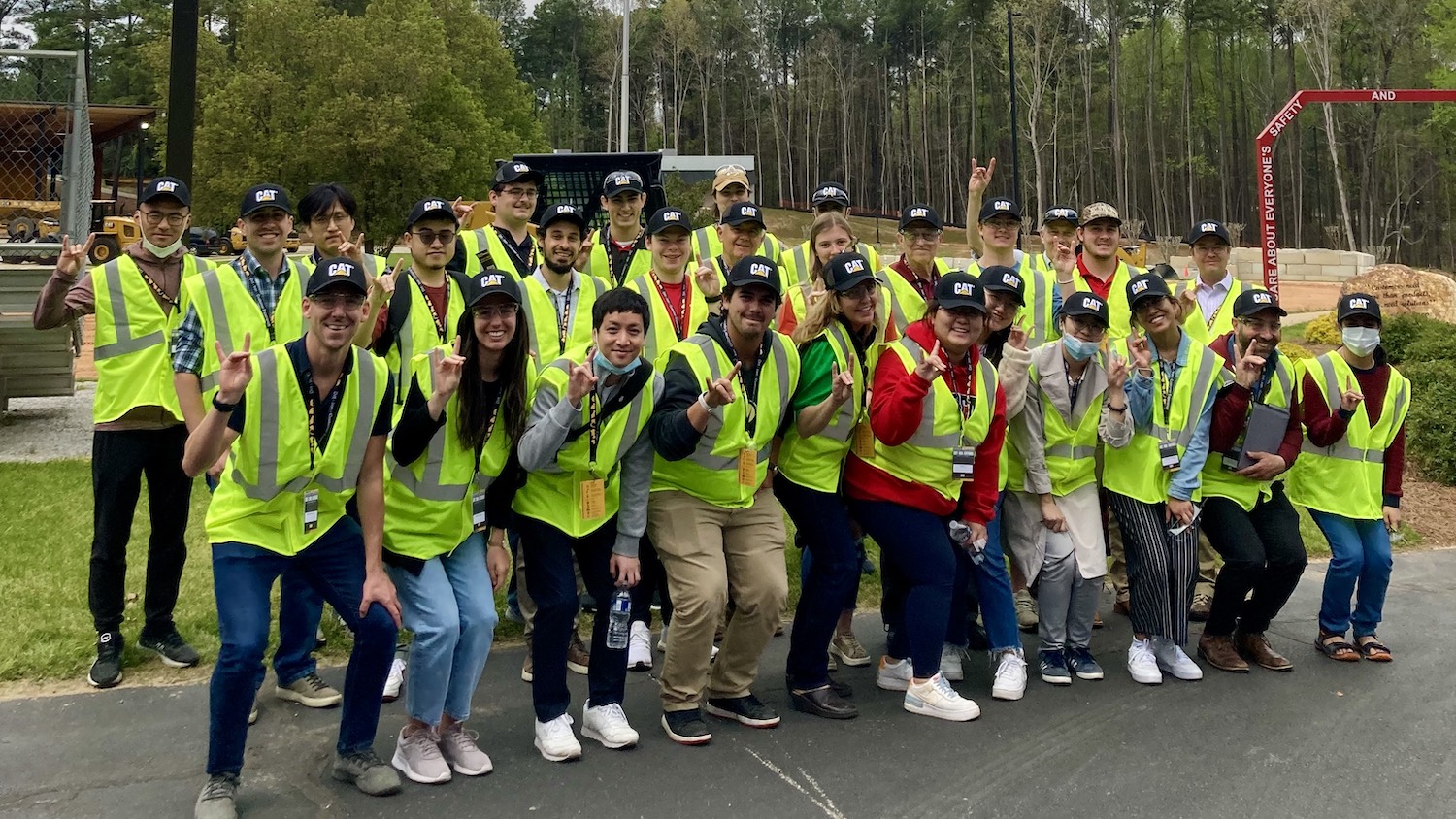