At the start of each school year, teams of students begin to form across campus at NC State University, gearing up for practicum course projects that will bring real world perspective to what they are learning in the classroom.

Each team has great potential for creating something out of their practicum projects, but it may take a few years. That was the case for two multidisciplinary teams of graduate students in the NC State Poole College of Management, College of Engineering and College of Design.

Members of the two teams, originally formed in the Product Innovation Lab and Technology Entrepreneurship and Commercialization courses based in the NC State Jenkins MBA program, have been working since 2013 with technology developed by researchers at the National Science Foundation-funded research center on NC State’s Centennial Campus – the Nanosystems Engineering Research Center for Advanced Self-Powered Systems of Integrated Sensors and Technologies (ASSIST).

This past summer, their work came to fruition with the launch of VitalFlo, Inc. While not the first startup launched by NC State students and alumni, it was “the first based on an original invention that came out of funding from ASSIST,” said Brian Eller, J.D., senior licensing associate in NC State’s Technology Transfer Office.

The device enables patients to easily record their breathing measurements when using it while it is connected to an app on their smartphone, said James Dieffenderfer, a doctoral student in biomedical engineering at NC State. He and other biomedical engineers at ASSIST developed the technology, obtained the patent in 2014 and then began their first clinical study in collaboration with the University of North Carolina at Chapel Hill Medical Center and UNC Rex Healthcare.

It offers a vast improvement on current monitoring methods, which use stationary machines based in medical facilities and typically require patients to come in every six months for testing, explains London White, a second-year Jenkins MBA student who joined the VitalFlo team in 2016 as its chief financial officer, helping to develop its commercialization and business plans. On the VitalFlo team now are Luke Marshall, Ph.D., chief executive officer; James Dieffenderfer, Ph.D., chief technology officer, and Ravi Chilukuri, Ph.D., chief operating officer.

Marshall, who met Dieffenderfer through the ASSIST program, said the company is currently raising capital to refine the device and fund clinical trials.

The VitalFlo project has earned its team members a number of accolades along the way, including:

VitalFlo also was one of five Internet of Things (IoT) startups pitching to investors at the 2017 RIoT.

From Practicum to Startup

Jon Bohlmann, professor of marketing and innovation in Poole College and one of the faculty members team-teaching the Product Innovation Lab (PIL) course where this project got its start, summarizes its progress over the years.

“James and his PIL team developed the VitalFlo product for market needs they had identified in the PIL course. This PIL work was considerably more than a simple technology assessment; it’s where the actual work of creating VitalFlo got going,” Bohlmann said. “James invented much of the technology in VitalFlo arising out of his PIL project (with ASSIST importantly helping fund and support James’ Ph.D. work). Once it was clear James wanted to continue, I helped identify a couple of MBA students (London and Jenkins MBA student Adam Harris),” Bohlmann said. He and several other faculty members on the PIL teaching team and RIoT introduced White into the project.

“James and London took it from there with the rest of their team, and London was able to later use his Technology Entrepreneurship and Commercialization (TEC) courses to help formulate commercialization plans through his role in Viemetrics,” he said.

NC State: “A Great Environment to be in”

White explains that the path to his current role with Viemetrics began when he entered the Poole College of Management as a first-year student in 2003, earned his bachelor’s in business administration with a concentration in marketing in 2007, and then returned that fall to work on a second bachelor’s degree – in accounting.

While taking those accounting courses, White said, he “noticed what was going on with the entrepreneurship and tech program,” so he decided to stay at NC State for two more years, this time in the Jenkins MBA program.

“I just wanted to be involved in the kind of the ecosystem and environment that NC State had created around start-ups,” he said, adding that an interest in funding innovation and growth was part of his decision to take accounting courses that led to his undergraduate accounting degree and enabled him to sit for the CPA exam.

He selected the Jenkins MBA program, he said, because “it was the only one I saw that had this kind of entrepreneurial spirit, this entrepreneurship environment – and that’s what I wanted to be involved with.”

White offers a bit of advice for first-year students: “If you don’t exactly know what you want, just keep trying different things until something will click that you love.”

This story includes content from the following related stories: 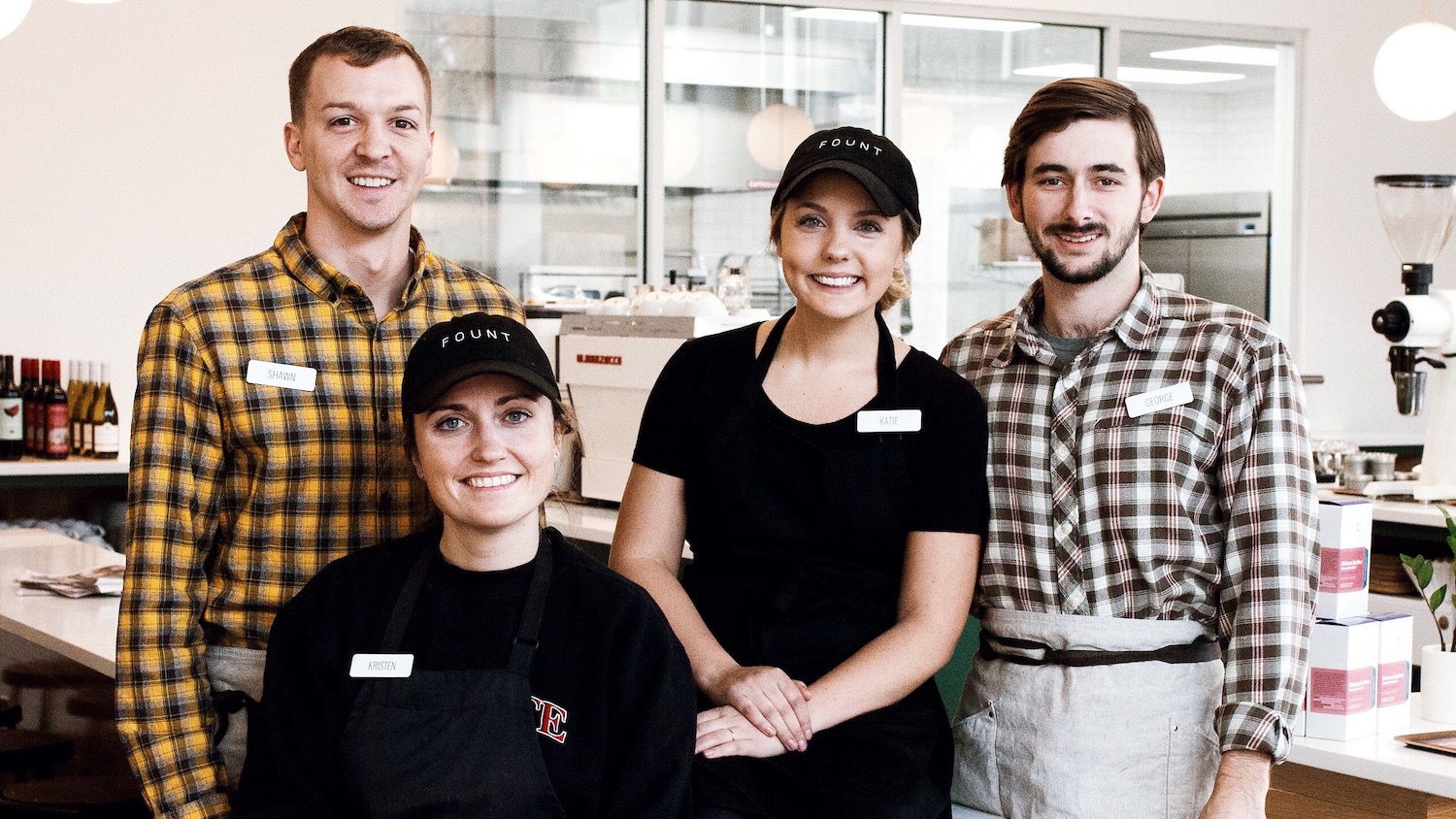 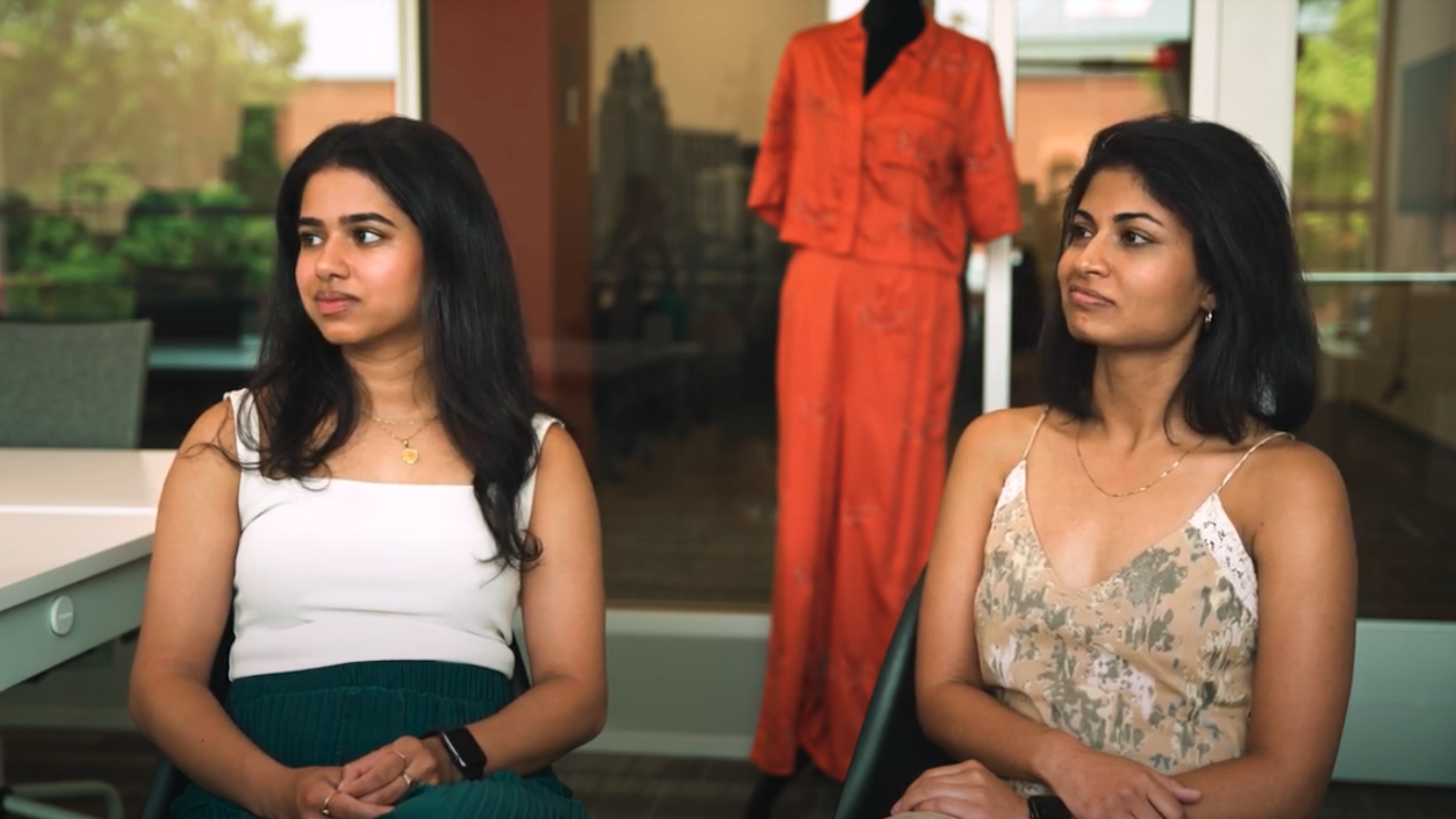 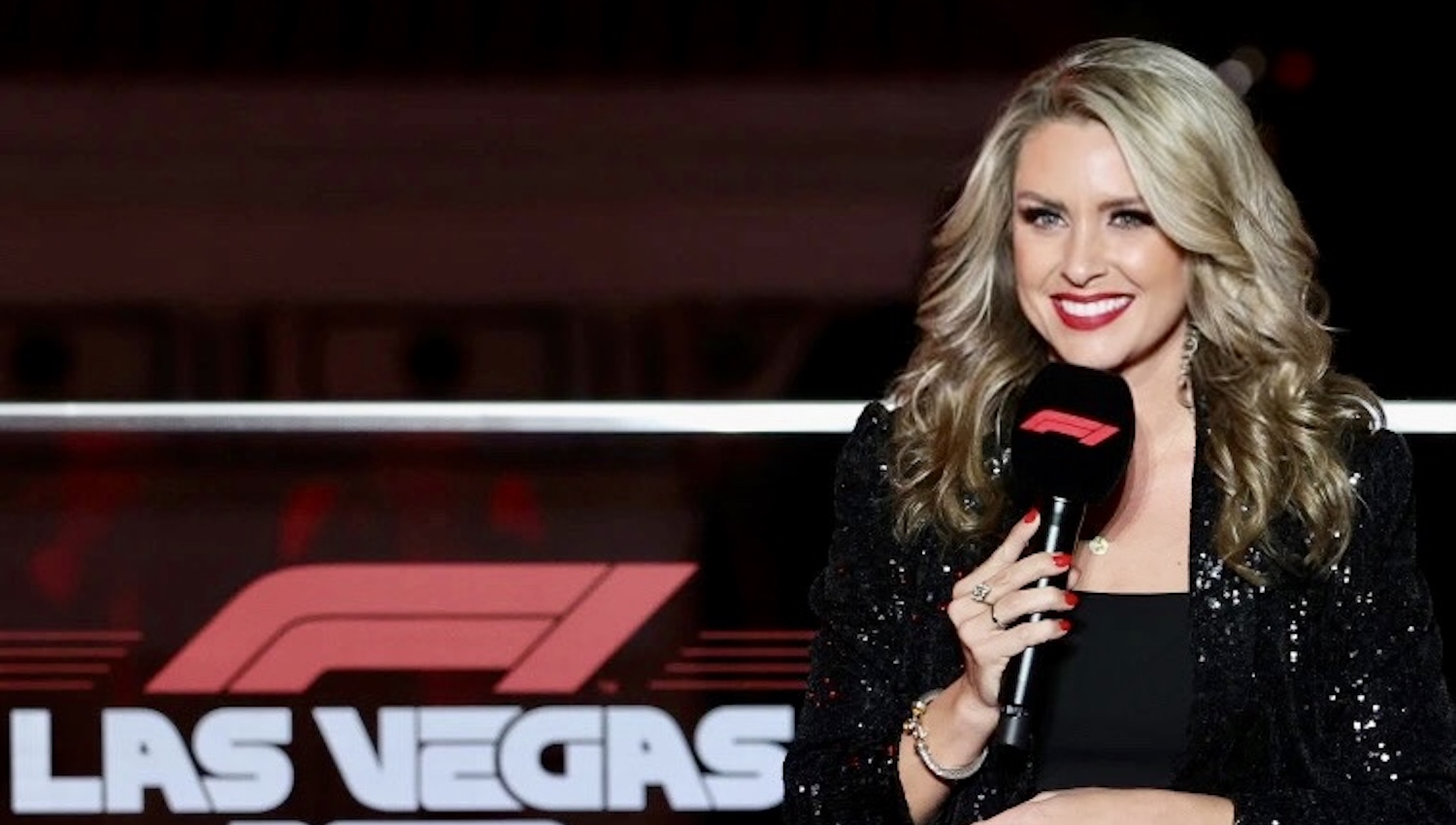