From early into his military career, U.S. Army Captain Trevor Roberts knew he was destined to be in the air.

Roberts, who will graduate with his MBA from the Jenkins Graduate School in May, enlisted in the U.S. Army in 2003 and spent the next several years serving his country through various military appointments. He worked on Apache helicopters, participated in the Army Reserve Officers’ Training Corps (ROTC) and finished his undergraduate degree in business from the University of Colorado at Colorado Springs as one of the top 1.25% of cadets in the nation.

“I decided to pursue a military career in aviation – one of the military’s most competitive tracks,” Roberts says. “I wanted to fly a Blackhawk.”

After finishing flight school, Roberts had a few assignments in Afghanistan providing battlefield aviation support and then in 2016, as a company commander, rotated to Germany to build capability with the Allied Forces. Later in 2018, with financial support from the Army as part of their Graduate School for Active Duty Service Obligation Program, he applied – and was accepted – to the Jenkins MBA Program.

So Roberts, along with his wife Rachel, made the journey to Raleigh.

“I honestly didn’t know what to expect when I started my MBA, but it has been a great self-discovery process,” Roberts says. “I was a little hesitant to pursue work in analytics but my professors helped me explore all those areas and hone in on skills I didn’t even know I had.”

When Roberts graduates from the Jenkins MBA program in May, his dream job will be waiting for him.

“I’ll head to Huntsville, Alabama, to work as an assistant product manager for the Blackhawk M-model where I get to help modernize a subsection of that aircraft,” Roberts says. “I’ll be responsible for the cost, performance and scheduling improvements, which will allow me to use the skills I learned during my MBA program.”

Roberts credits his time at Poole College of Management for not only helping to develop the professional business skills that he’ll need as an acquisitions officer but also in changing the way he approaches problems.

“The Jenkins MBA program changes the way you see and analyze situations, and from there make decisions,” Roberts says. “I’m excited for the opportunity to take that frame of thinking 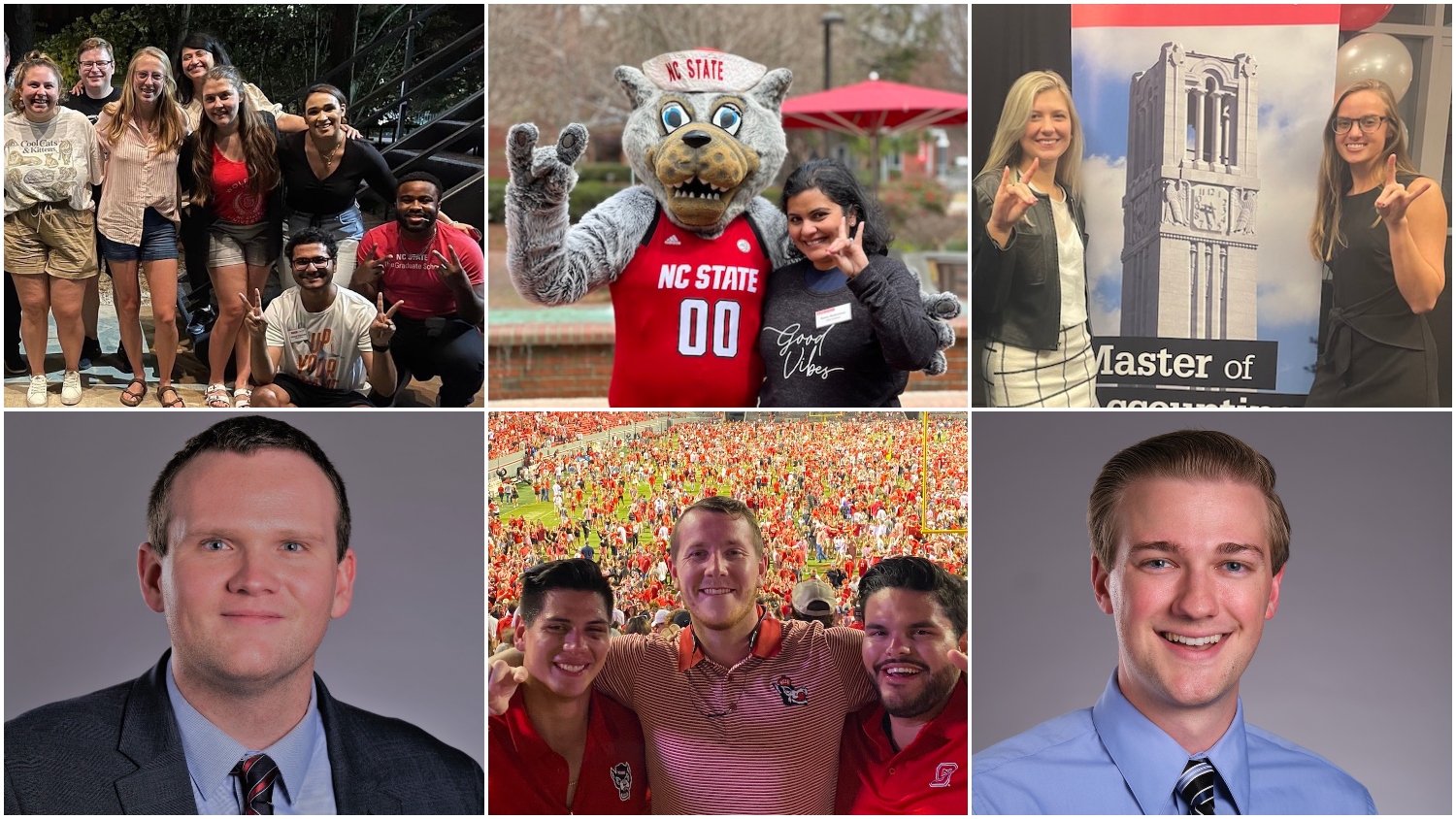 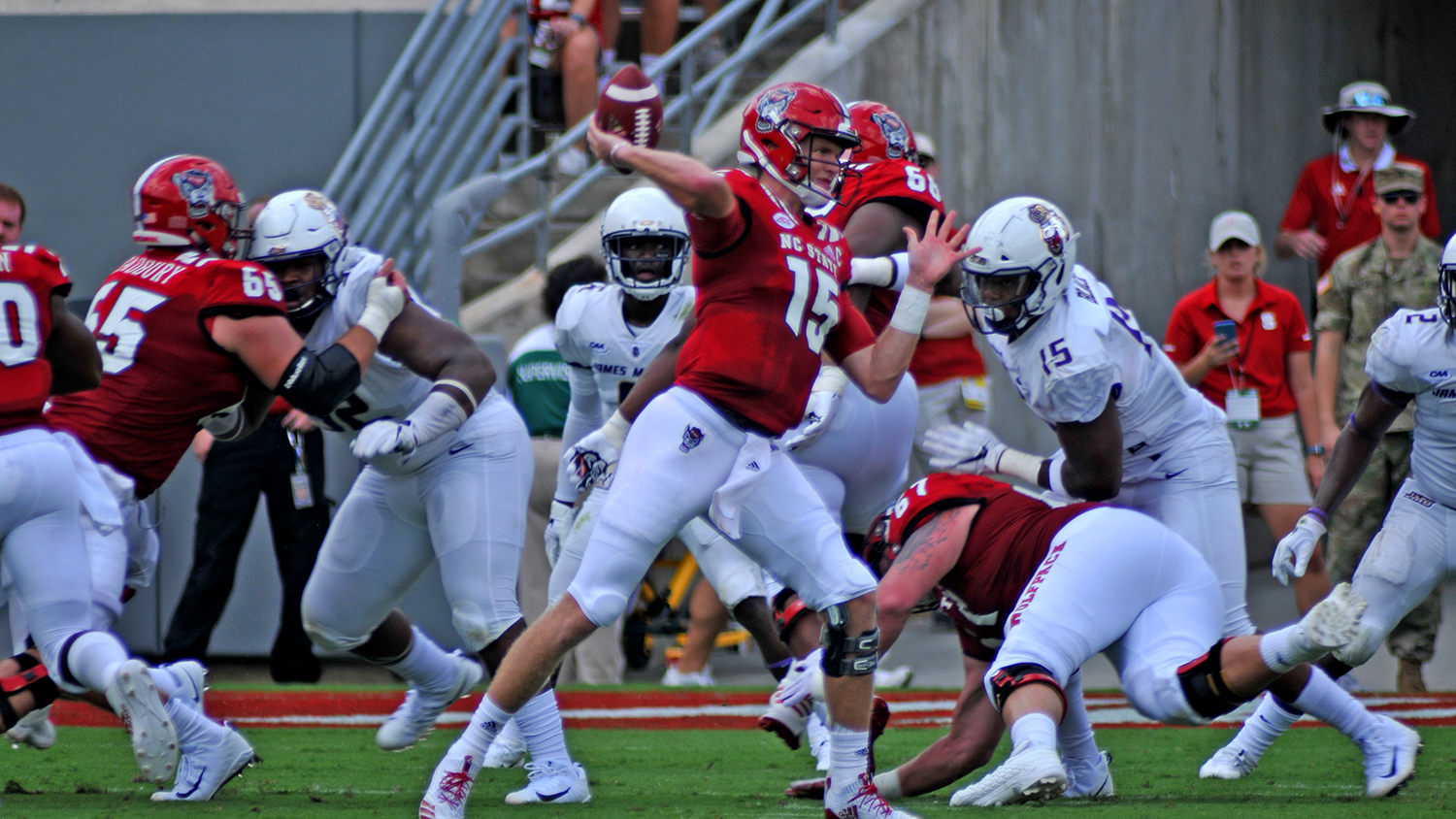 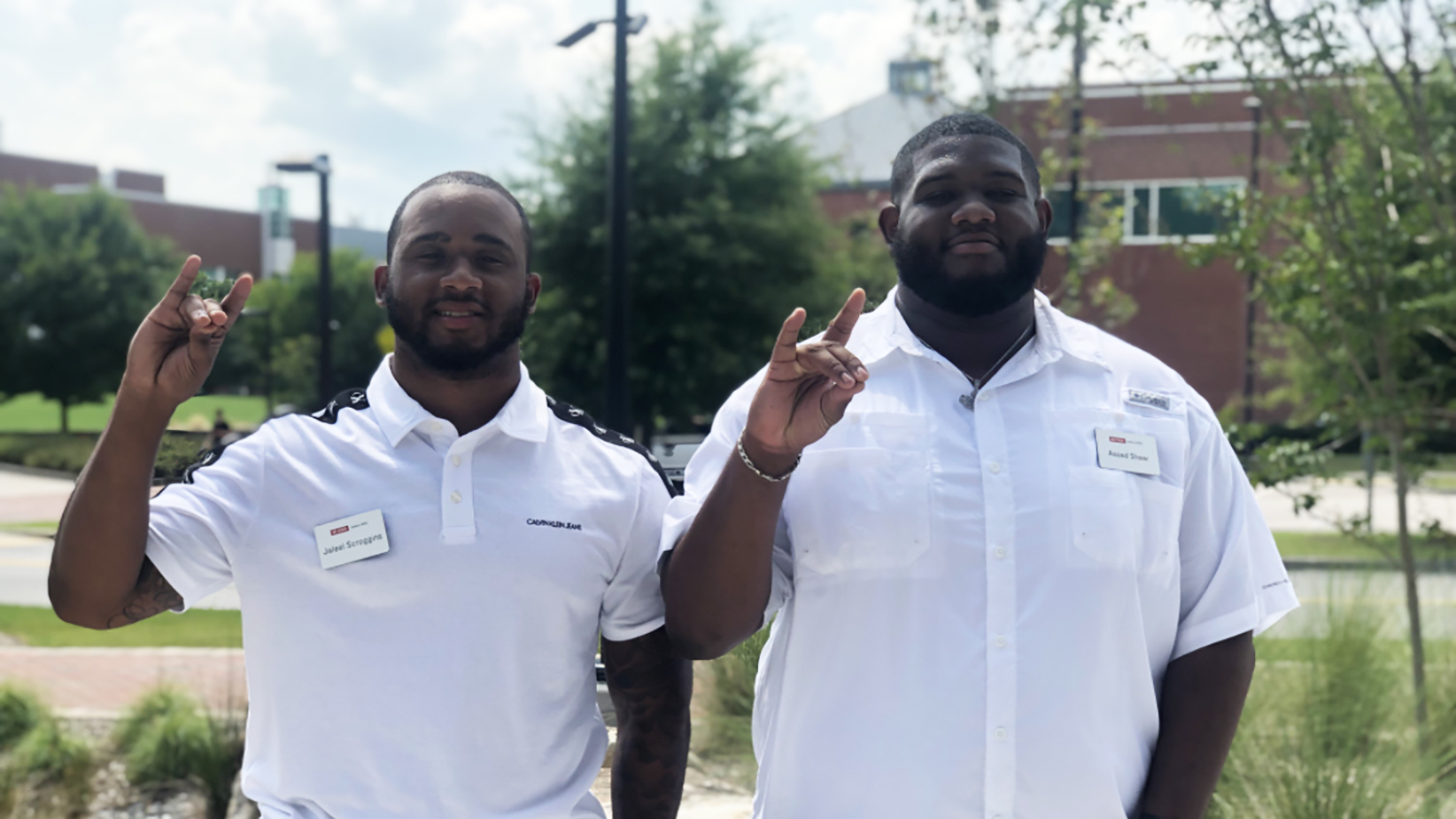