Need to Know: COVID-19 Unemployment Benefits for the Self-Employed

However, even S-corporate shareholder-officers whose S-corporate employers do contribute to the system on their behalf have traditionally found it difficult to collect unemployment benefits in most states, including North Carolina, because even when business is slow, they still have a payroll attachment, which impedes the collection of unemployment benefits.

In this article, Richard Barnes, lecturer in Poole College of Management’s department of accounting, shares issues self-employed workers should consider when deciding if they should apply for unemployment benefits on their own or seek to participate in the Paycheck Protection Program (PPP) on behalf of their business.

In addition to changes to unemployment compensation, the CARES Act created the Paycheck Protection Program (PPP). PPP is structured as a forgivable loan program where up to 100% of the loan will be forgiven if the proceeds are used to permitted purposes. In order to qualify for forgiveness, 75% of the loan proceeds must be used to fund payroll costs. Payroll costs include salaries, wages and commissions, of no more than $100,000 for any individual employee, employee benefits (including paid time off), state and local taxes on compensation, and net earnings from self-employment up to $100,000.

That final item means that the normal net profits of the self-employed sole proprietor or partners in a partnership, but not the profits of a C or S corporation, are considered to be payroll costs.  The remaining 25% of the loan proceeds can be used for payroll costs, or for mortgage interest, rent and utility costs. In order to be forgivable, the loan proceeds must be used for payroll costs or other permitted expenses within eight weeks of when the loan is disbursed.

As of this writing, the North Carolina Division of Employment Security has yet to indicate when it will begin processing unemployment claims for self-employed individuals, and while the PPP program is presently accepting applications, banks and credit unions are indicating significant real and anticipated processing delays for PPP loans.

What Choice Should Self-employed Taxpayers Make?

For self-employed North Carolinians whose normal profit and ongoing business expenses combined are less than $950 per week, and who do not have their own employees, the simplest course is to seek unemployment compensation. These taxpayers will be able to fully recover their lost income and business expenses through unemployment compensation with no limitations on how they spend the received funds.

However, for taxpayers whose normal profit and ongoing business expenses are more than $950 per week or have employees, they can likely receive a larger amount in the form of a forgivable loan through PPP.

Taxpayers whose normal net earnings from self-employment are more than $100,000 per year ($1,923 per week) can still receive PPP loans, but should not expect to have their PPP loan fully forgiven or their income fully replaced by PPP.

For example, a sole proprietor with no employees who has $1,000 per week in net earnings from self-employment and ongoing business rent expense of $1,000 per month can receive a PPP loan of $10,000,  which is intended to provide for eight weeks of funding. After they pay their rent, they are left with $8,000 for eight weeks, which is automatically forgivable— the full income they would have realized from normal operation of their business. Additionally, under current law, none of the $10,000 received from PPP is taxable income even after the loan is forgiven. If this sole proprietor had elected unemployment, they would have received $7,600 and would need to include that $7,600 in their income for tax filing purposes (and deduct the $2,000 of two months’ business rent paid from their income). This income inclusion may or may not have tax consequences depending on the taxpayer’s other income during the year and how rapidly normal economic activity resumes following COVID-19.

On the other hand, a taxpayer with net earnings from self-employment of $150,000 per year is eligible for a PPP loan of $20,833 (the $100,000 PPP wage cap/12×2.5=$20,833.33). Of that amount, if they use all of it to replace their earnings, then they will have a forgivable loan balance of $16,666.67. The remaining $4,166.66 may also be forgiven, but only to the extent the borrower pays business mortgage interest, rent and utility costs in the eight weeks after the loan is received. If their business has no such costs, then that portion of the loan will need to be repaid with interest. This same taxpayer could, alternately, receive unemployment compensation of $7,600 for this same period.

In each of these examples, it is assumed that PPP and unemployment compensation would both run for eight weeks. That eight-week period is determined by the current period of time defined by PPP; however, the expanded pandemic unemployment benefits are actually available for 13 weeks. Currently, it is unclear how Congress will resolve these discrepancies or if Congress will intervene at all.

If Congress does further intervene, then they will likely maintain the $950 threshold discussed above for the duration, though it is possible that Congress could do something else. Congress may make all or some unemployment compensation non-taxable during this time of crisis (as was done during the 2008 Great Recession), effectively removing this as a concern for taxpayers receiving unemployment compensation.

All self-employed taxpayers, regardless of size, should seek the advice of appropriate business advisers to guide them in these decisions. Each of the income breakpoints described in this article may be slightly imprecise for certain taxpayers due to their unique tax circumstances.  Taxpayers who are close to the $950 or $1,543.75 breakpoints should consult with a tax attorney or certified public accountant for advice appropriate to their specific circumstance. 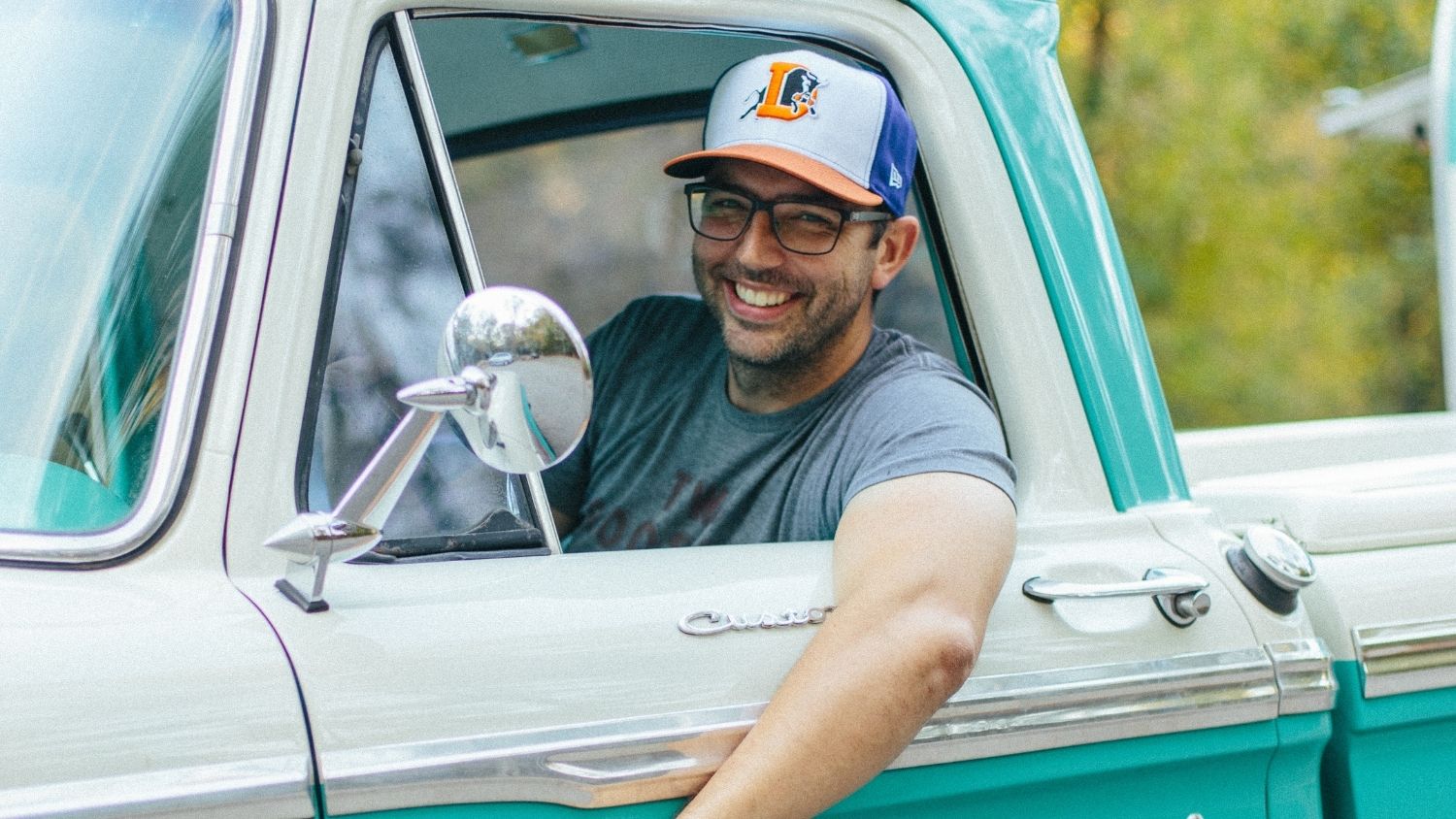