Today, Raven Solomon is a successful speaker and author with a focus on multigenerational leadership, informed from her own experiences as a young leader.

Engagements with corporations and associations are paid, but she also makes it a priority to share her wisdom with groups that might otherwise lack access, and volunteers her time in the community.

She can tie much of her motivation back to her experiences growing up, where she saw servant leadership in action, and to North Carolina State University, which helped her define what servant leadership was and what it meant for her.

Solomon grew up in Charlotte, North Carolina, the daughter of an educator and a business man. Her own interest in business began at an early age, from playing with money as a toddler, to starting her first “business” in middle school, and, as she grew older, realizing that a business degree was one that she could take just about anywhere.

“Every industry needs business degrees – it’s a very transferrable degree,” Solomon said. “It made all the sense in the world to do that.”

Her brother had attended North Carolina Central University and for a while, Solomon thought she might as well, but she believes the stars aligned when she selected NC State.

“I’m just so glad that things worked out that way,” she said. “My time at NC State completely changed my life.”

My time at NC State completely changed my life.

She was named a Caldwell Fellow, which she calls one of her most defining opportunities at NC State. Named for Chancellor (1959-1975) John T. Caldwell, the Caldwell Fellows program invests in students selected during their first year at NC State who share a passion to learn, grow and serve others.

“It changed the way I viewed the world, and the level of access I had to the world,” Solomon said. “And it took a huge financial burden off of me.”

The Caldwell Fellows’ emphasis on service was pivotal for Solomon. Servant leadership was something she’d seen her whole life as her mother and grandmother made sacrifices for herself and her siblings, but Solomon hadn’t known what to call it.

“Through Caldwell, I fell in love with the idea of servant leadership,” she said.

At the same time, her experiences in Poole College of Management prepared her for the realities of the professional world as an African American woman, Solomon said.

“Leading groups, and being a part of teams within classes, it really taught me how to lead and influence across differences,” she said. “That is exactly what I do and teach people to do today, it’s just that difference is generational.”

Solomon graduated valedictorian at NC State and quickly climbed the ranks at Pepsi Co., achieving executive status by age 28.  While she’d achieved her dream, a series of personal events caused her to rethink what mattered.

She lost both of her parents within a month of each other, and was later diagnosed with epilepsy. One seizure resulted in a car accident, which Solomon said opened her eyes to how short life can be. Her choice was between a stressful job or her health – and Solomon chose her health.

Yet she walked away with a unique set of skills that would serve her well. When she took over her first team at Pepsi Co., it was mostly men who were old enough to be her parents.

“We had a lot to overcome – they’d been doing their job longer than I’d been alive,” she said. “I very quickly learned how to gain their respect, how to get them to trust me, and how to convince them I was capable.”

The dream of being a motivational speaker was still on Solomon’s list, and it seemed like the right time to make that leap. Through her speaking engagements and workshops, Solomon shares her expertise on multigenerational leadership and generational dynamics in the workplace. That, combined with her background leading those from older generations, led to her first book, Leading Your Parents: 25 Rules of Effective Multigenerational Leadership for Millennials & Gen Z.

She is also president and founder of the Center for Next Generation Leadership & Professional Development, a Charlotte-based training and development startup focused on providing soft skill development to the future of the workplace – Millennials and Generation Z. The Center partners with both corporations, to help them develop, attract and retain the younger generations, and with universities, to help accelerate the corporate readiness of their students.

Her most recent involvement at Poole College came in the form of two webinars hosted by NC State Executive Education, as distance learning has become the norm during COVID-19. Leading Your Parents: How to Lead and Influence up the Generational Ladder focused on skills development for college students and young professionals, while in Understanding and Motivating Gen Z, Solomon provided her expertise to corporate leaders and professors.

“I think it’s vital as an alumni that you figure out how you can contribute back to the institution,” Solomon said. “For me, the times when I felt the most value were when folks that had been at State would come back and explain what the real world is like, what we can anticipate, and also things they wish they had known.”

“As an African American woman, it’s so important that I show up both for African Americans and for other women,” she said. “Being exposed to the possibilities, it just puts it on their radar – you have no idea what you’ll inspire in students.”

She’s also partnered directly with Poole College and the career center at NC State, providing some of the expertise that’s shared at her Charlotte-based startup, and has worked with Student Affairs after her own pivotal experience her freshman year at the multicultural symposium on campus, where she felt she was introduced to a like-minded network early in her college experience. One of her earliest speaking engagements brought her back to campus to serve as a speaker at that same symposium.

Though her primary audiences are corporations and associations, followed by universities, Solomon also does youth programming for local organizations, clubs and schools – often pro bono or at a significant discount. And she serves as a mentor through several youth programs.

“I hope that students get an understanding of how important soft skills are,” Solomon said. “I also hope they gain some inspiration on what their career could look like, and validation of who they are and what they aspire to do.” 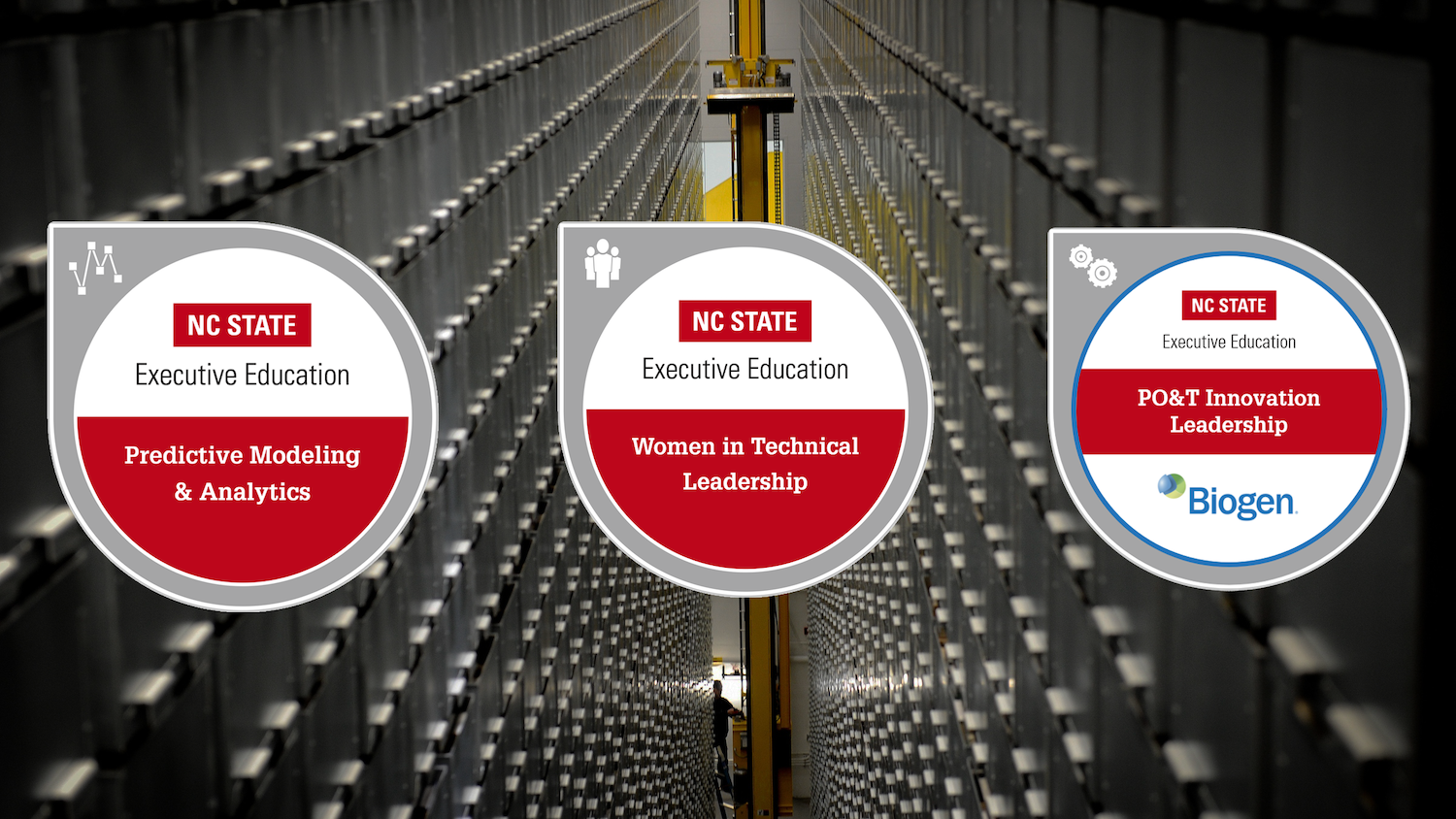 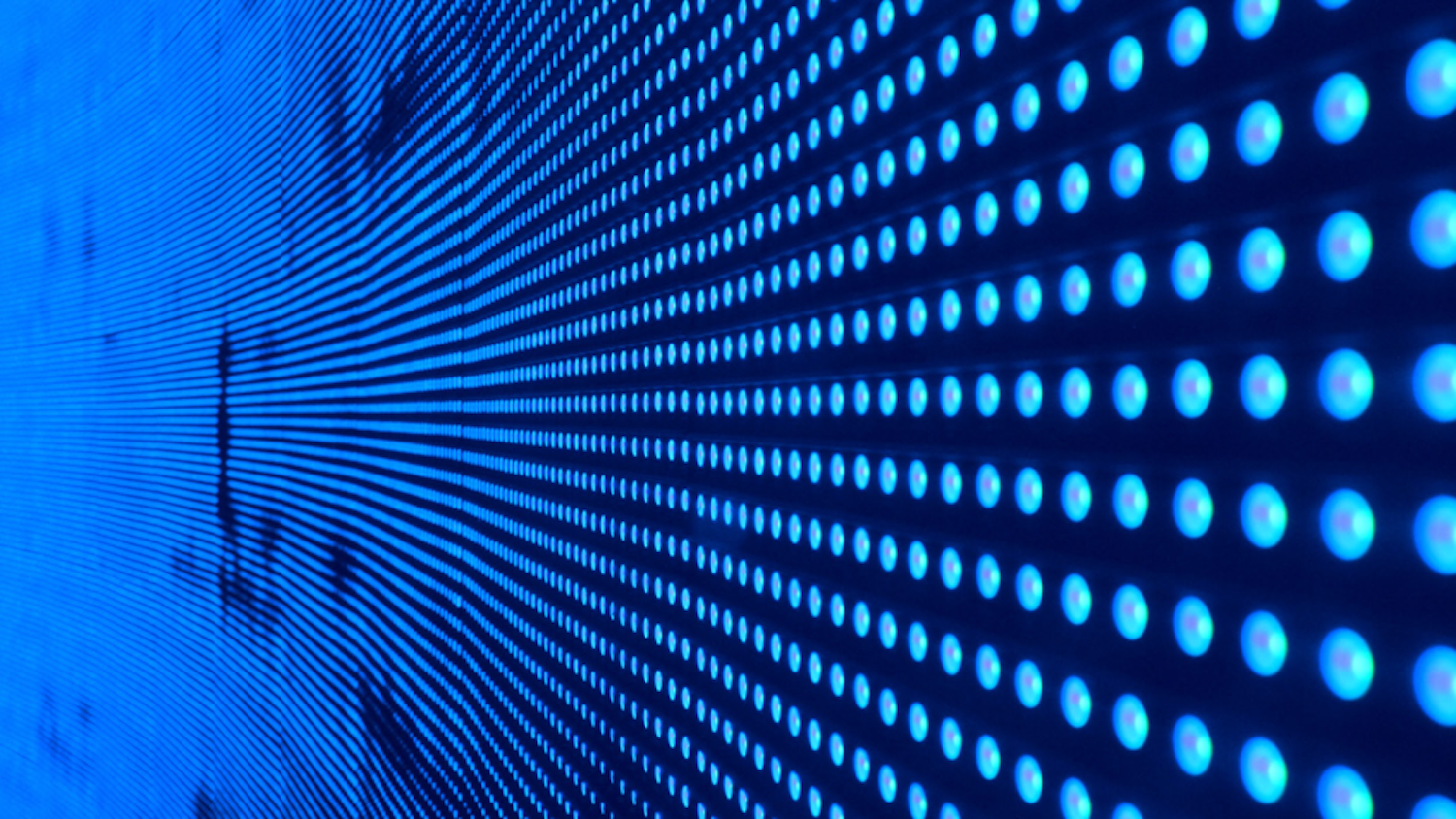 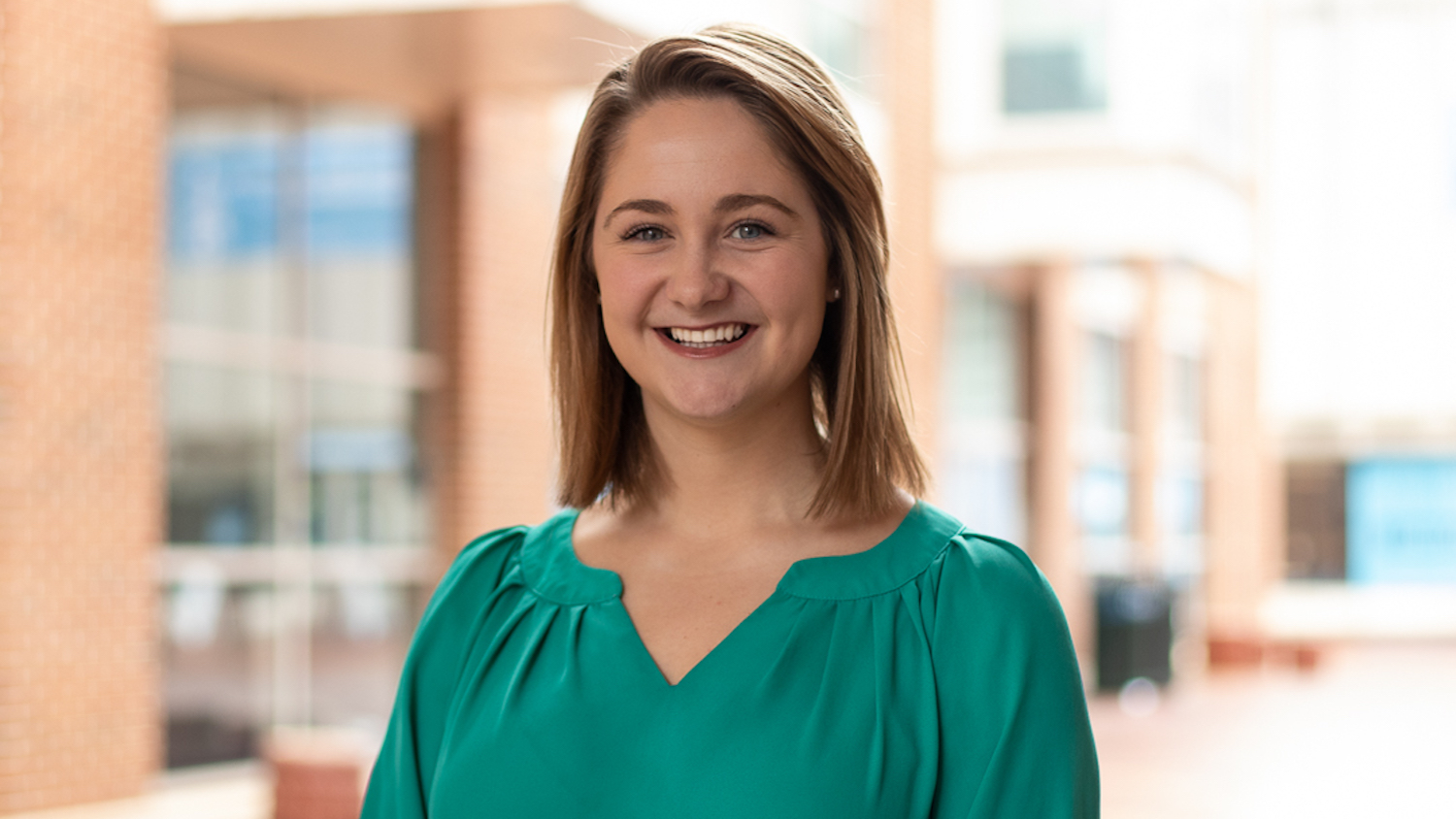