Alumni Spotlight ’18: A Lesson in ‘Seizing the Moment’ to Land a Full-Time Job After Graduation

For students who are serious about finding a fulfilling job after graduation, taking the time to engage with the people and opportunities around them is a must.

Snow distinctly remembers the 24-hours surrounding her job interview in 2018 — probably because she didn’t even find out about the interview until the night before, when she was presenting her supply chain practicum project at the college’s annual Leadership & Innovation Showcase.

“[Professor] Tracy Freeman came up to see my project, and since it was spring of my senior year, she of course asked how my job-search was going,” Snow recalls. “Then she asked if I would be willing to move to Texas.

“I said, ‘sure,’ and then she said she wanted to introduce me to someone. I said, “Wait, right now?’”

Freeman proceeded to introduce Snow to Bill Knittle, VP of supply chain management at Cheniere, who then introduced her to Bill Heckenkamp, Cheniere’s supervisor of materials management.

Heckenkamp told Snow he was holding job interviews the following morning and he had one slot left open at 8am.

He asked her if she could make it.

Snow said yes, despite the flurry of thoughts and questions running through her head.

“I remember going home that night after the Showcase and Googling, ‘What is Cheniere?’ … I had no idea what LNG was,” she recalls.

Despite the last minute notice, Snow says her impromptu prep work paid off and the interview went well. “They hired me after that after just the one interview. It was just too good of an opportunity to pass up and it all worked out really great.”

Taphouse, while having a bit more prep time, says she also has a Poole professor to thank for how she ended up interviewing with Heckenkamp — the very same morning as Snow.

“It was Professor [Donavon] Favre. He was one of the toughest, most rewarding professors at NC State. He’s incredible. I owe a lot of my experience to him,” she says. “He mentioned the opportunity to interview … and that’s how I connected with Cheniere. It was one of the most enjoyable interviews I’ve ever had.”

Snow and Taphouse graduated that summer and moved to Houston, where they spent the next two years participating in Cheniere’s new supply chain rotational program, spending time in various positions across procurement, materials management and category management.

Taphouse says she appreciates the full-circle perspective the program provided her, as well as the personal connections she made across the various supply chain units. “Besides that, I have been able to carry skills across the different areas, which has helped my team. If anything, it has made me a more well-rounded person,” she says.

Snow ended up unexpectedly spending several months in a supplier compliance role, which was brought on by an unforeseen maternity leave vacancy. “It was not the original plan,” she says, “but I got some really good insight into contingent labor and data analysis. It ended up being a really valuable experience.”

Fortunately, Cheniere emphasizes a philosophy of staying “nimble,” which both Taphouse and Snow say helped them and their supervisors capitalize on the challenges of being the first cohort to go through the program.

The duo graduated from the program via a virtual ceremony on Wednesday, June 3rd, and have each since begun working in their permanent positions.

Taphouse was assigned her position as a procurement analyst, and she says she’s looking forward to mastering her new role and continuing to get more involved across the organization.

Meanwhile, Snow, who just started her permanent role as a procurement analyst on the category management team, says she doesn’t see herself leaving Cheniere anytime soon. “So many of my coworkers tell me all the time, ‘You are so lucky to be here.’ I think a company like Cheniere is hard to find.”

This post was originally published in Supply Chain Resource Cooperative. 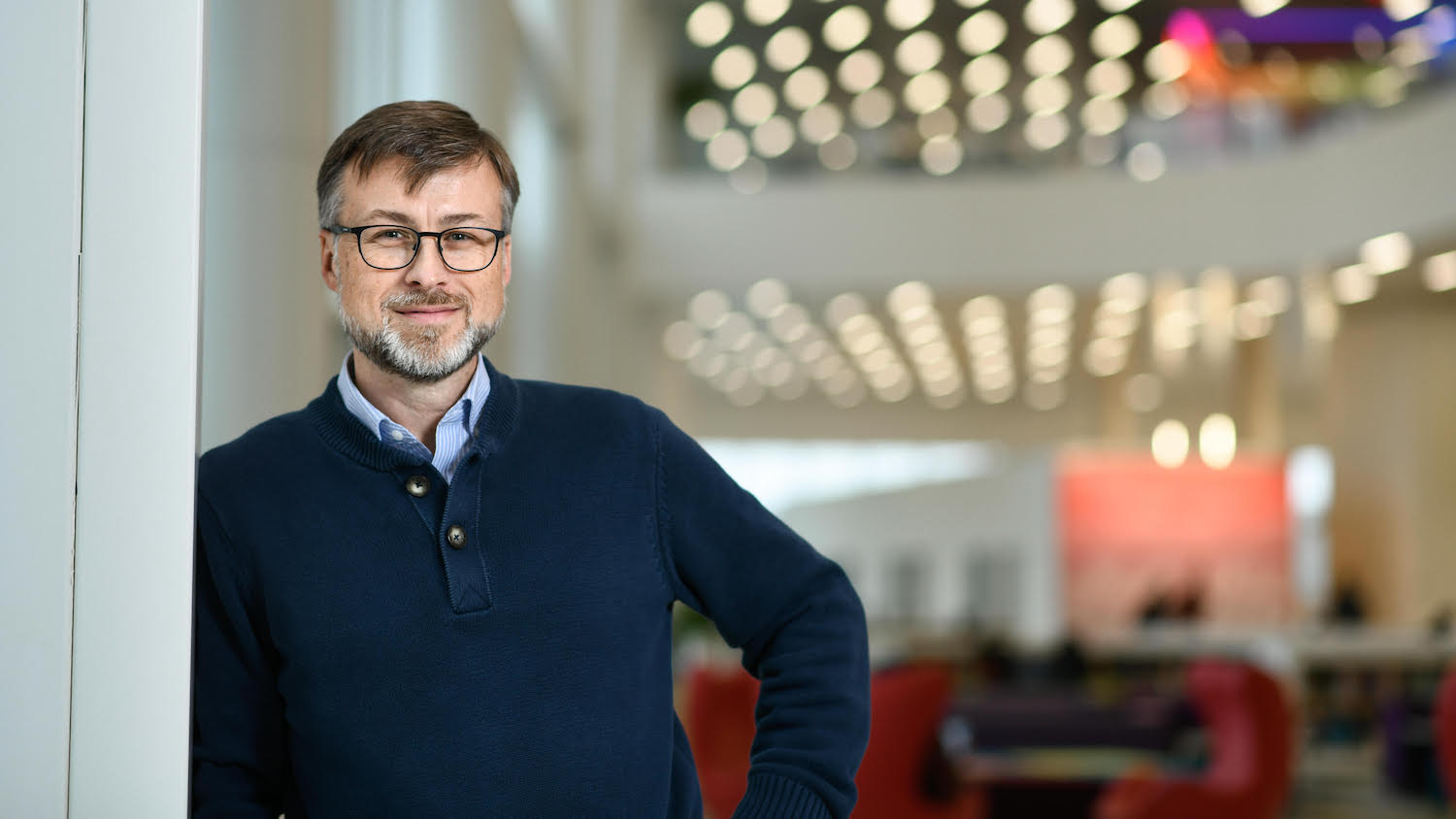 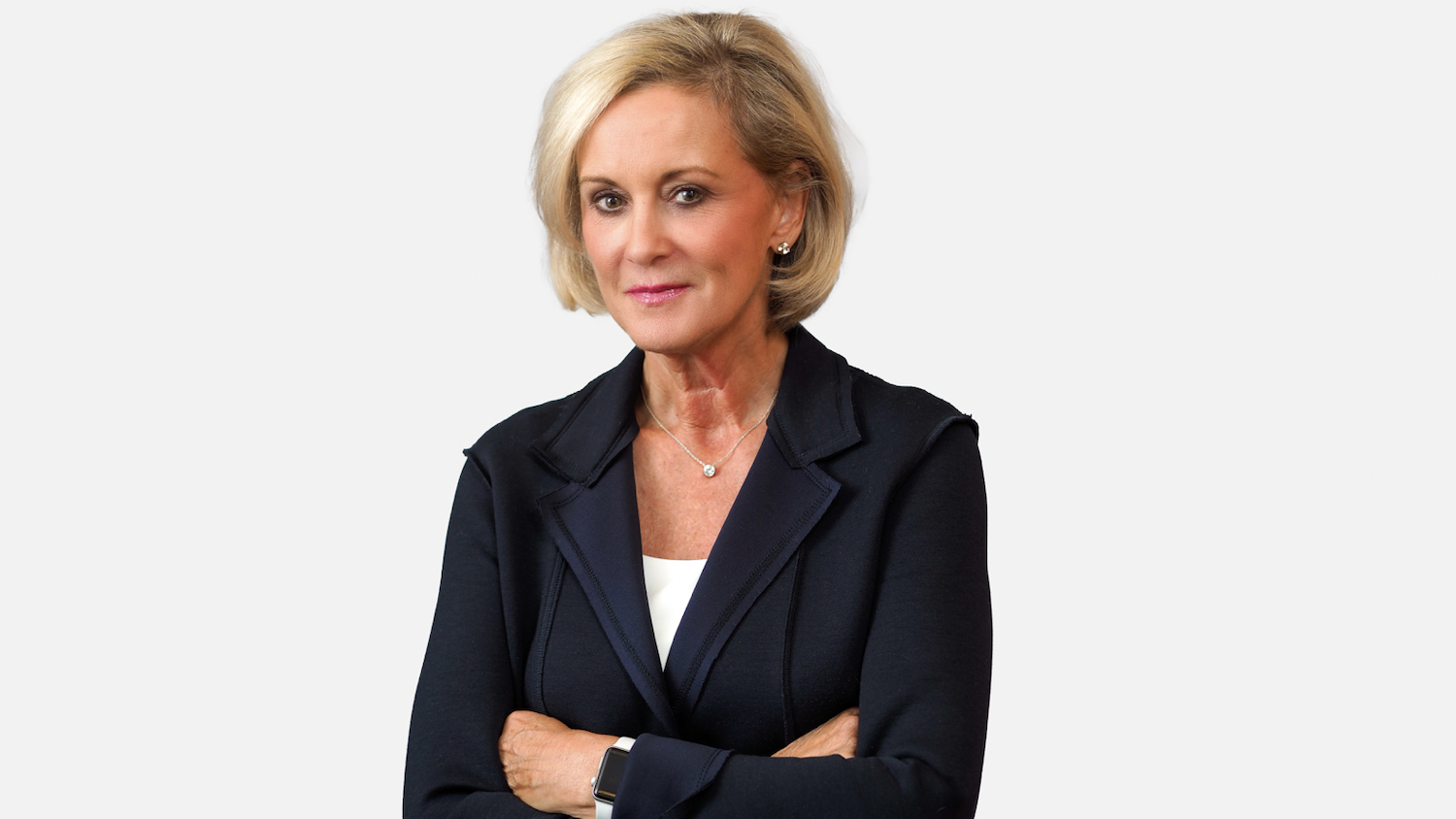 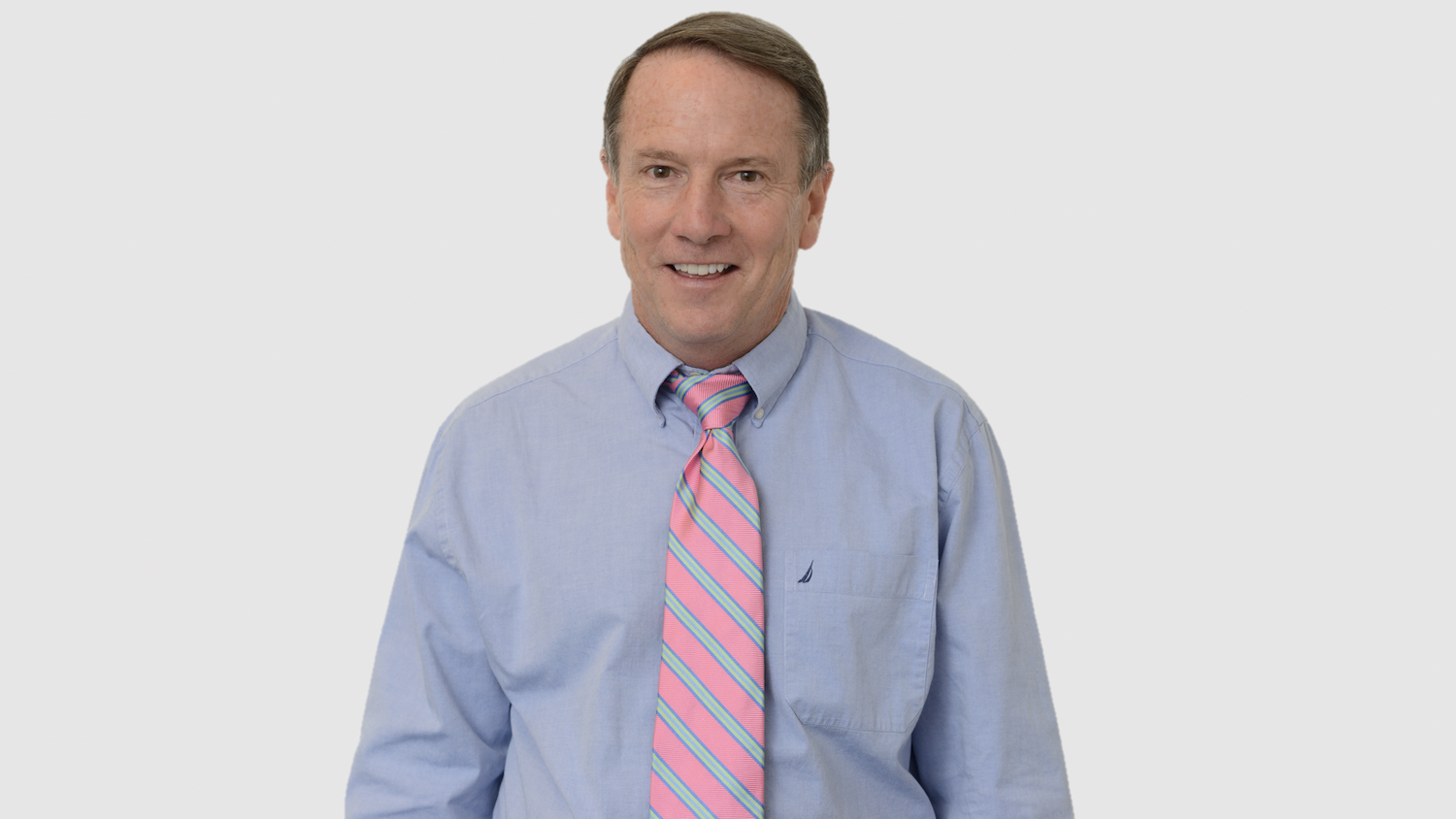 Tom Byrnes: Relationships at the Center