Ahead of Her Time: Louise Rackley Hall and Winston T. Hall Scholarship Honors Memory While Encouraging the Next Generation of Accountants

The young, eager accounting students making their way through Nelson Hall can barely imagine a time when computers were non-existent and taxes were carefully prepared by hand. But that was the world that the late Louise Rackley Hall grew up in. Born in Goldsboro, N.C. in 1911, she was nine years old when the U.S. Congress passed the 19th Amendment, granting women the right to vote in the United States. She married, had a child, moved to Washington, D.C.and then found her way back to North Carolina with her young son, Winston, following her divorce and took a job at H&R Block helping with tax returns.

Winston Hall remembers his mother, who passed away in 2013 at age 101, being “very good with numbers. She did taxes by hand. She didn’t use the computer – just reference books and a calculator.” Her brother, who was a CPA, helped mentor her. After people started requesting Louise Hall to personally do their taxes, she decided to go out on her own – which she did when Winston Hall was 20.

The computer came later when Winston Hall joined the family business. While his mother interviewed clients and manually processed their tax returns, he would use computer software and check to make sure everything was right. He enjoyed the challenge of accounting and “getting to calculate and meet all the standards to avoid an audit.”

To keep up with the more than 500 tax returns they had to prepare during tax season, February through April, the two worked in shifts. “She would start at 6 a.m. and go to bed at 10 p.m. and I would get up about 9 p.m. and work through the night,” Winston Hall says, noting that they did have a few others helping with the workload. Despite the hectic pace, Winston Hall remembers that he and his mother never had an argument. The reason? “We really didn’t have the time.”

Louise Hall didn’t slow down until her late 80s, but even then, she didn’t fully step away from the business until her mid-90s. Now retired himself, Winston Hall created the Louise Rackley Hall and Winston T. Hall Scholarship to honor her legacy. Once fully funded, it will provide need-based scholarships for Poole College of Management students pursuing an undergraduate degree in accounting. Also to honor his mother, Winston Hall asked that preference be given to students who have demonstrated interest in equity, diversity or social justice for women.

“She was committed to family and had an ability to come back after devastating things,” Winston Hall says. “Education was important to her, but it’s just something she couldn’t get.”

He is grateful that, through this scholarship, doors that were shut for his mother will be opened for others.

I think it’s cool to honor her with this kind of scholarship, using what she earned to benefit other students in need.

“In her early days, the accounting profession was just starting to open up to women,” Winston Hall says. “Mom did not go to college, but had a tremendous aptitude and learned it [the industry]. Women in that era – it’s what they did. I think it’s cool to honor her with this kind of scholarship, using what she earned to benefit other students in need.” 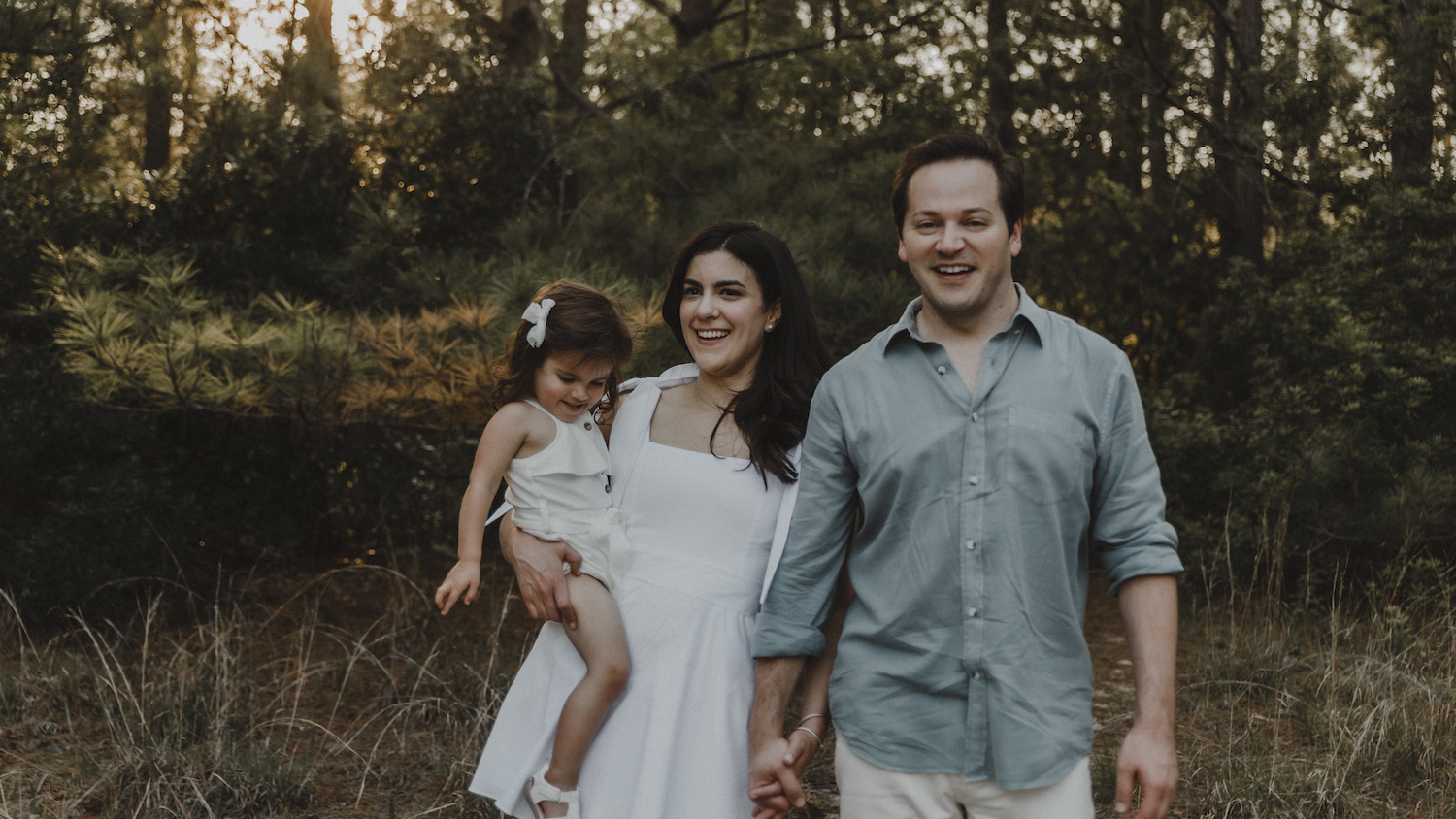 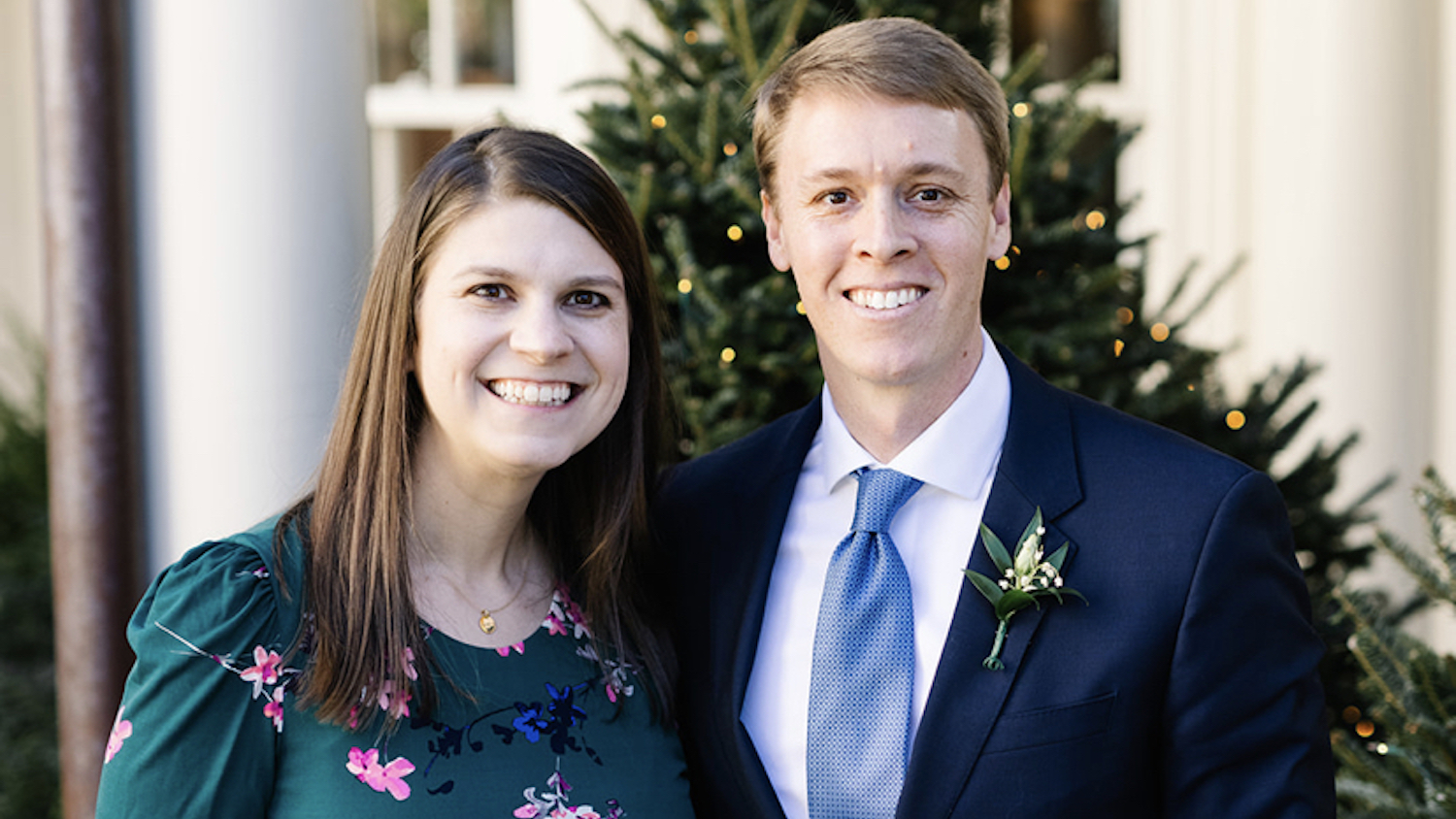 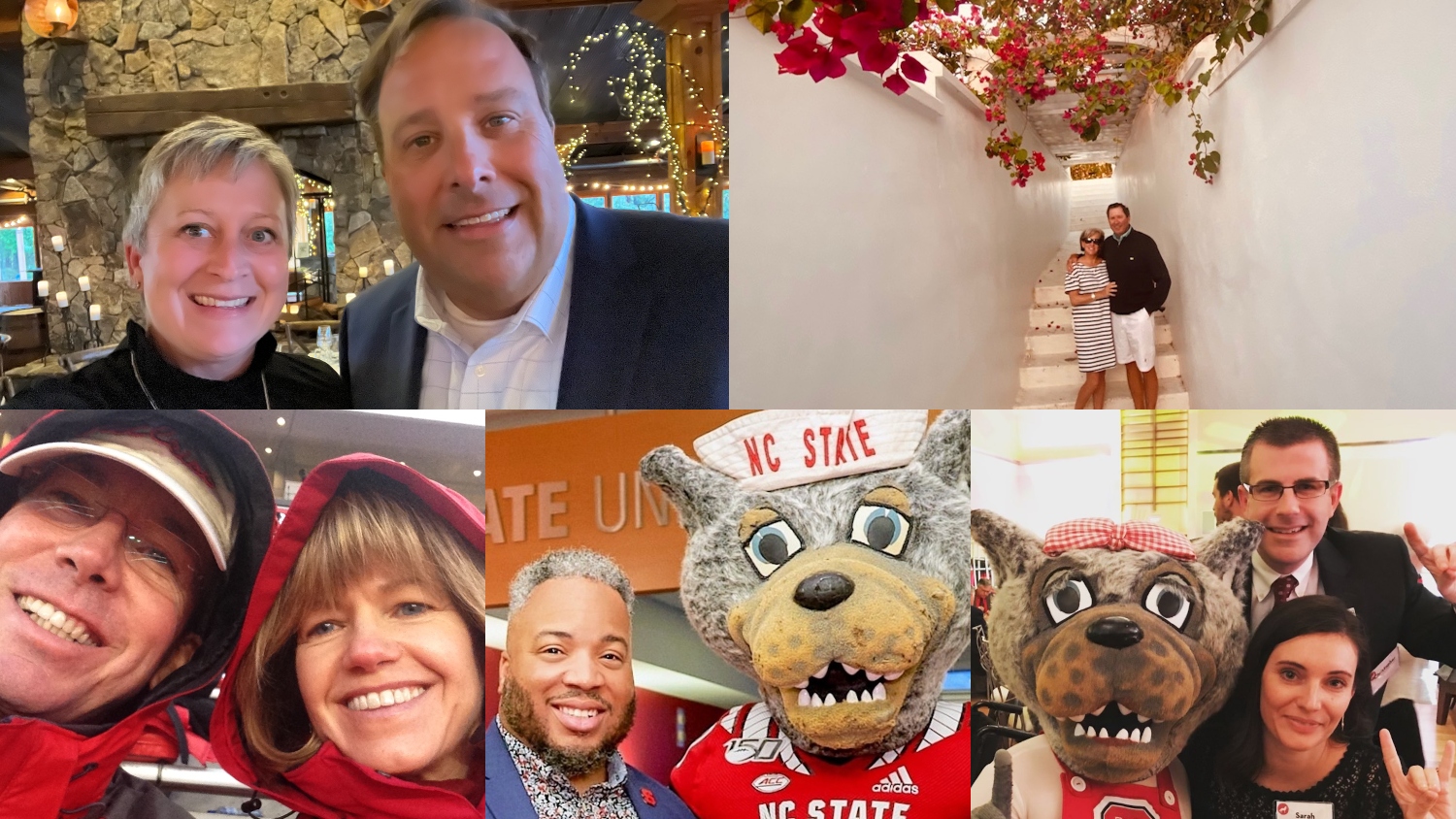