NC State architecture student Isaiah Jacobs, a Native American who’s a member of the Lumbee tribe, does his part to promote diversity, equity and inclusion at the university.

A banner he designed for the Native American powwow on campus last spring was displayed at Poole College during Native American Heritage Month in November. His artwork depicts a wolf’s head filled with images of Native American clothing designs. The piece features the NC State colors of red and white with the addition of black.

Jacobs discusses his art and how his heritage inspires him.

When I was in daycare, I had a homework assignment to draw a fox. My mother drew a fox for me to show me how. She was the one who really inspired me to get into art. I had a book with pictures of horses, and I drew different types of horses. I watched how she drew horses. I kind of took the ball and ran with it after that.

You work mostly with colored pencils and digital art now. Why did you choose those media?

For me, it’s like trying to solve a puzzle related to how realistic I can make something look. I’ve always honed in on trying to replicate an image. It’s a challenge that allows me to express my creativity and my thoughts in a particular way.

What do you enjoy most about creating art?

I like being creative because it’s a way of self-expression. It lets me feel like I have a greater sense of individuality. It gives me a sense of accomplishment and pride.

I like being creative because it’s a way of self-expression. It lets me feel like I have a greater sense of individuality. It gives me a sense of accomplishment and pride.

The Lumbee tribe is based in Pembroke, North Carolina, in Robeson County but doesn’t have a reservation. It’s the largest tribe in the U.S. east of the Mississippi River. How does your heritage influence your art?

It influences it quite a bit…just dealing with things like misrepresentation, dealing with stereotypes. It’s my way of helping get over some of these hurdles that we faced in the past. A lot of people think of Native American teepees and big, flowing headdresses. Those were more common with Native Americans in the West. And the reservation situation. Everybody I’ve encountered asks if I’ve stayed on a reservation. I don’t live on a reservation.

When I incorporate Native American imagery into my work, I make sure it’s accurate, especially as it pertains to Eastern Native Americans and how they looked. I’m trying to use my skills to break stereotypes and educate people.

You participate in NC State’s Native American Student Association activities on campus. How important is your culture to you?

We’re aware of how few of us there are…I take a lot of pride in what I do and where I’m from.

It is a very big part of my identity because Native Americans in general have this idea that your culture is who you are. We’re aware of how few of us there are…I take a lot of pride in what I do and where I’m from.

A couple of your classmates saw a drawing you did of Native American grass dancers and later bought T-shirts with that design from Dark Pine Collective, a clothing business you own with your cousins. How do you want non-Native Americans to respond to your artwork?

I’m hoping someone who doesn’t know anything about Native Americans looks at something I’ve made and thinks it’s really interesting, and they’d love to know more. In my mind, that creates a gateway to have a discussion to explain things properly and accurately and break some of the stereotypes that we face.

Will you continue to create art after you graduate?

Yes. It’s one of my hobbies. It’s therapeutic for me. 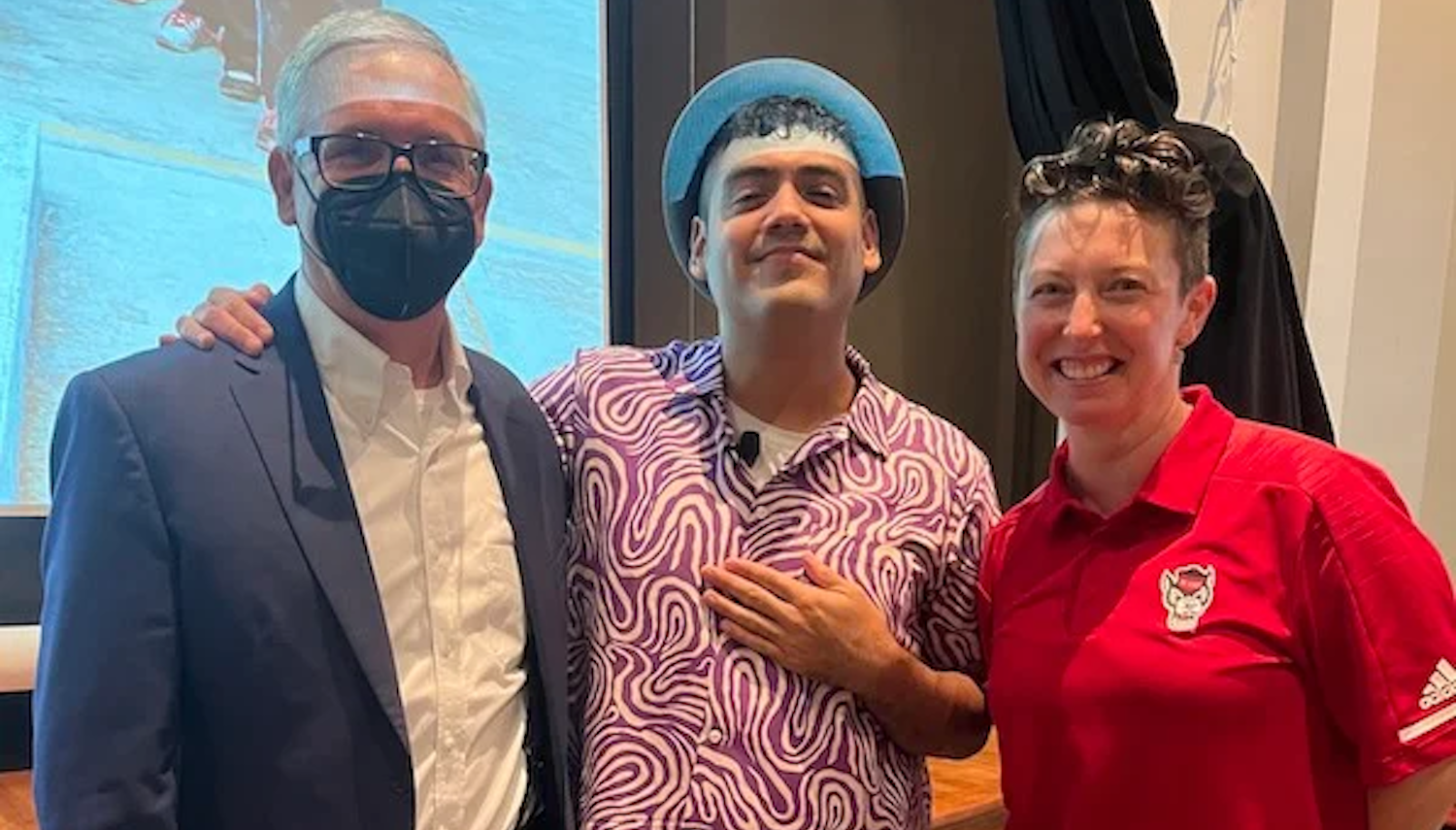 From the Dean: Latinx Heritage Month 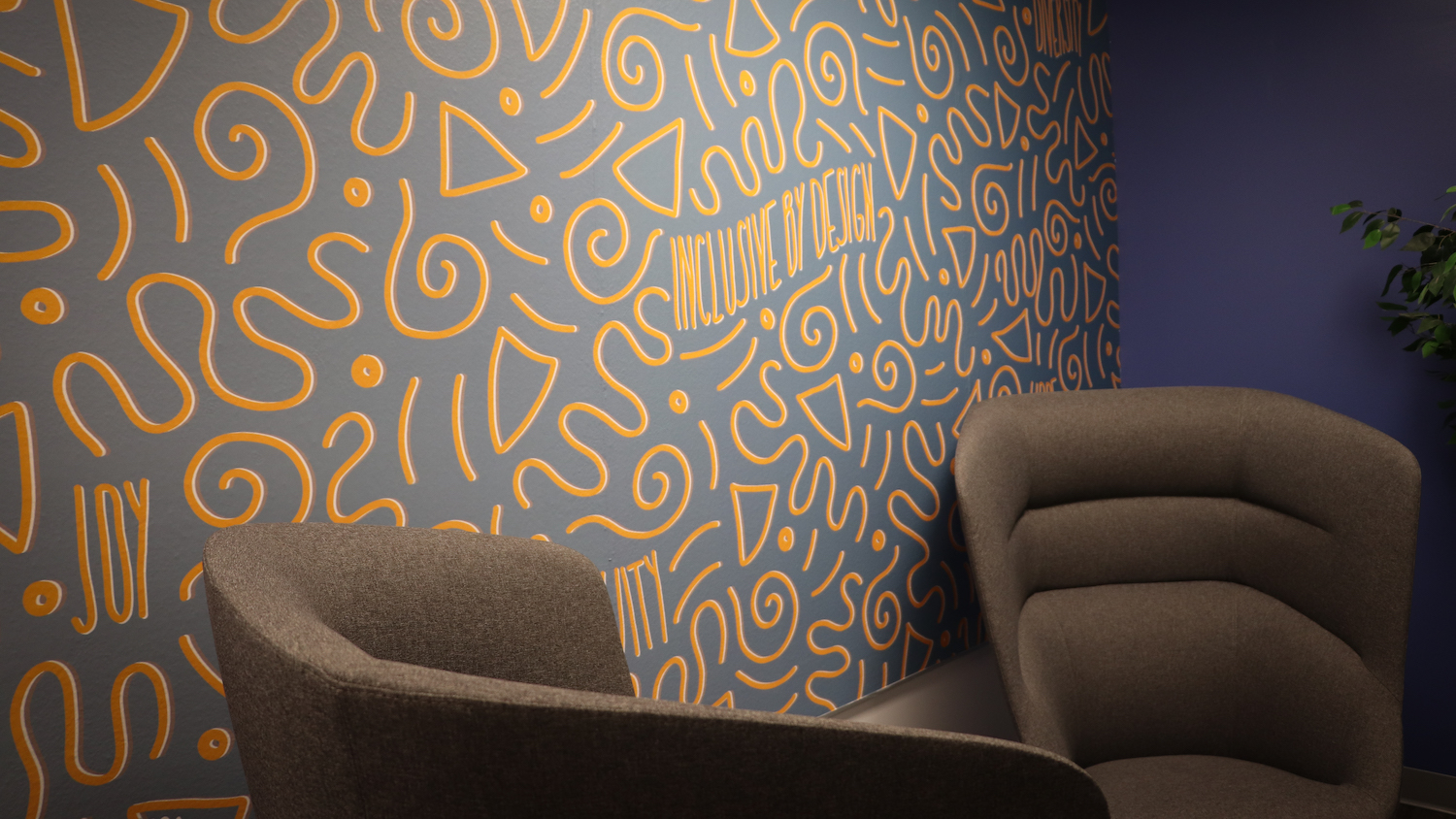 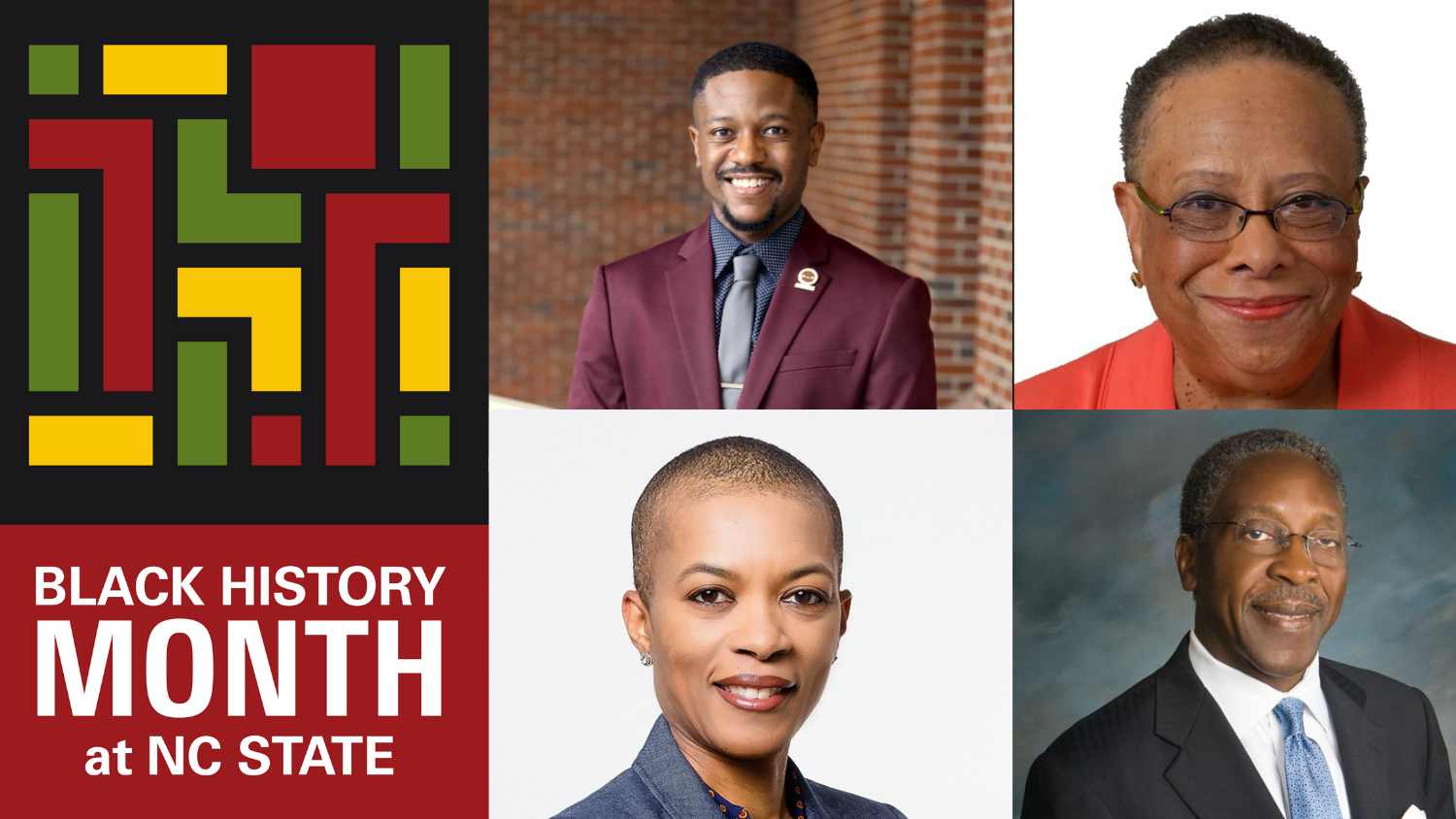 Black History Through the Years at Poole College