Locus Biosciences has developed bacteriophage therapies to target pathogens and fight infections. Locus began as a Technology, Entrepreneurship & Commercialization (TEC) Program project in 2015 led by CEO Paul Garofolo, two Poole professors and a graduate student who eventually launched the startup that May.

The company spent a year developing in a lab on NC State’s centennial campus for a year prior to moving to a permanent location in Research Triangle Park.

Read more on Science Board. 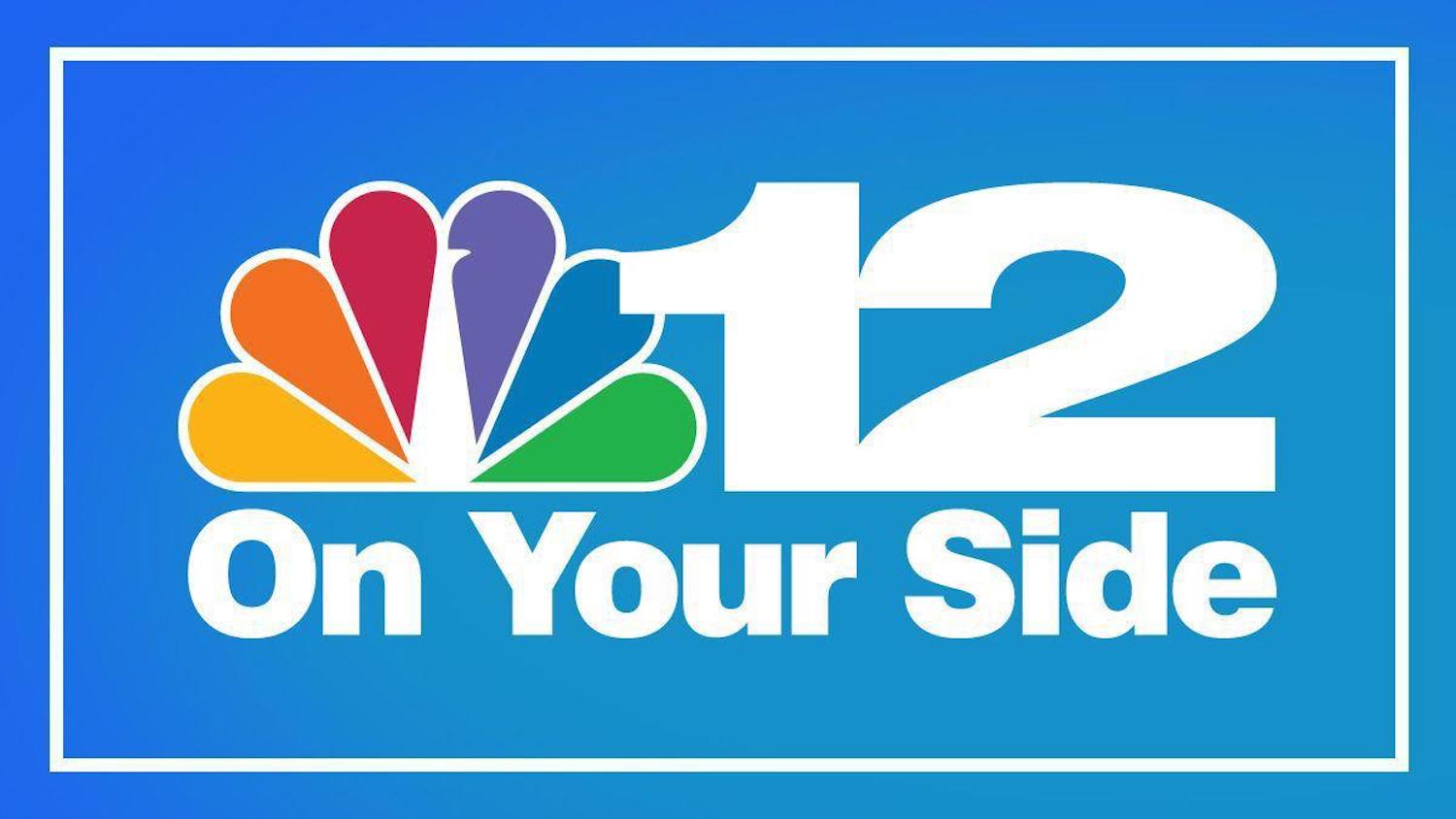