Barry Goodwin, professor of economics, conducted a study that shares the economic implications of the “bacon law.” This California mandate sets a standard for animal housing which only four percent of American pig farms meet. It considers space less than 24 square feet to be housing in a “cruel manner,” which would be a civil and criminal offense.

Goodwin’s findings show California’s mandate would cost small family farms over $3,000 per sow and estimates conversion costs will surpass $2.2 billion on a national scale. Farmers believe the costs to retrofit barns or build new ones will be placed on consumers.

Read more about what farmers think about the “bacon law” on Record Searchlight.

Patrick Flynn Addresses the Worker Shortage Around the Triangle 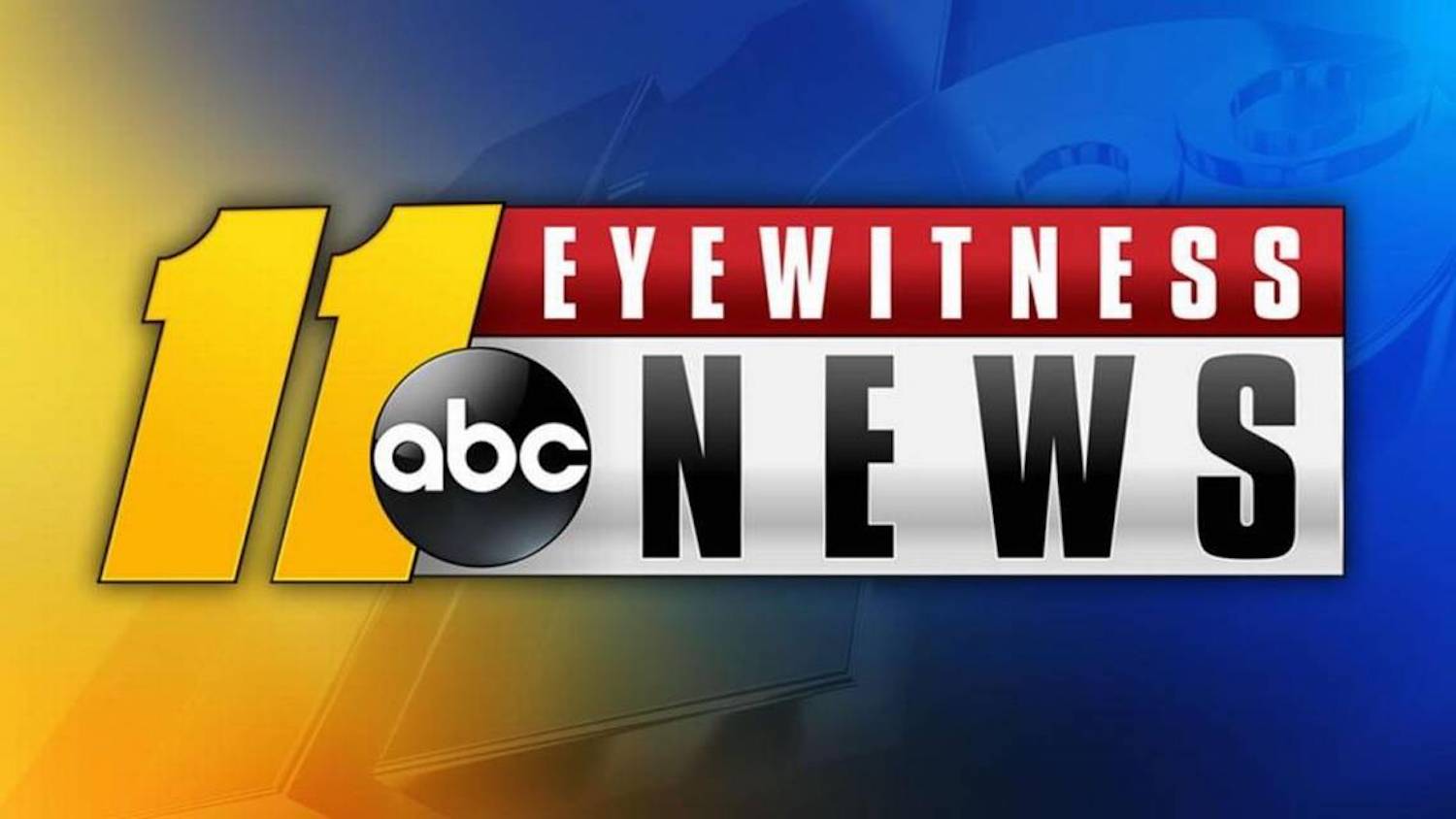 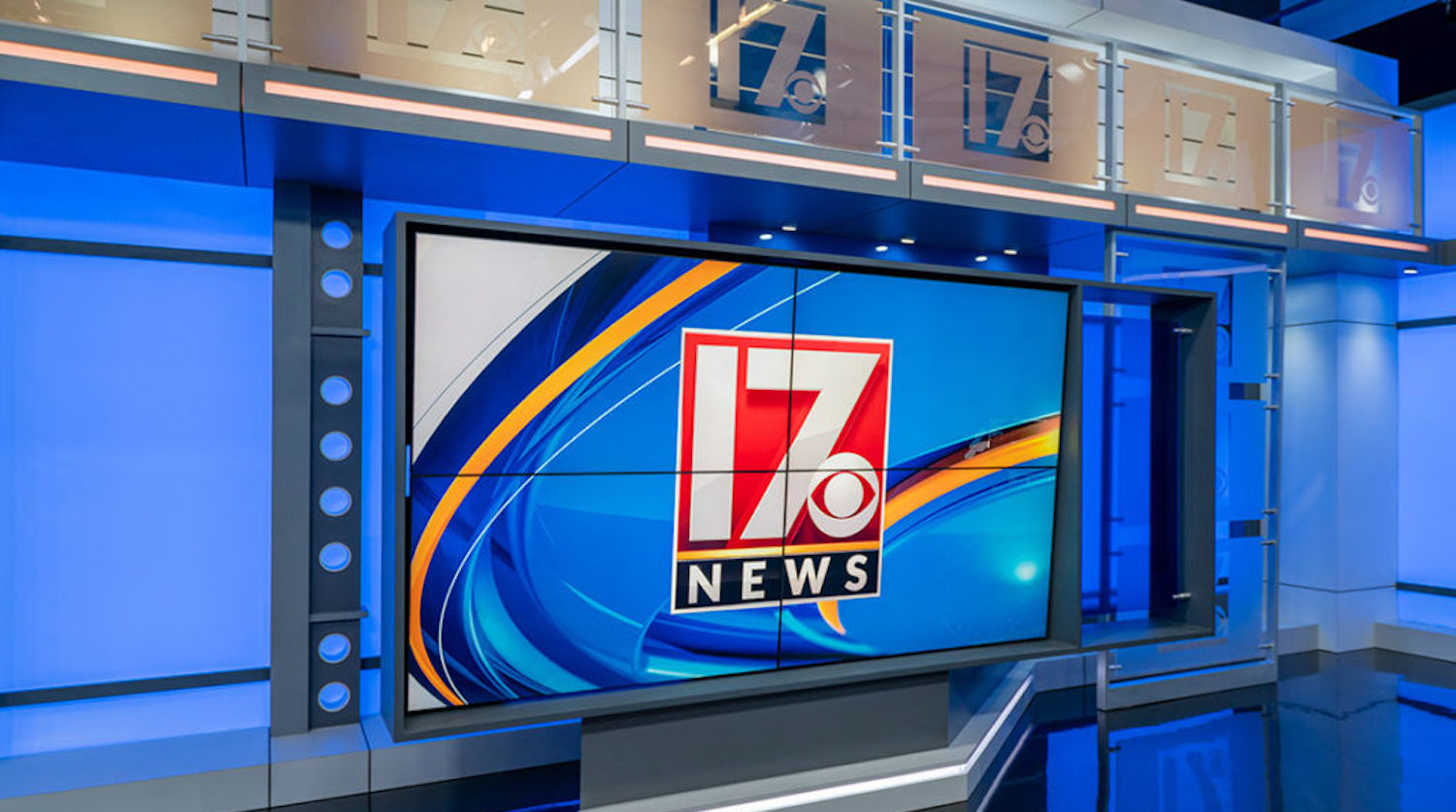