When the killing of George Floyd on May 25, 2020, ignited a firestorm of protests and calls for racial justice around the world, major brands felt the heat. After years of debating changes to its controversial Aunt Jemima brand, Quaker Oats and its parent company, PepsiCo, initiated an extensive rebranding process.

A team of researchers that includes Michael Stanko, associate professor of marketing at Poole College of Management, and Mariam Diallo, an MBA student at Poole, recently released a case study that delves into the history of Aunt Jemima, the complex process of rebranding and the questions around a brand’s responsibility to leverage its influence to effect change.

Ad Age magazine ranked Aunt Jemima between the Pillsbury Doughboy and the Michelin Man on its list of the top ten most iconic brand mascots of the twentieth century. A heavyset older Black woman with a broad smile and a ready laugh, Aunt Jemima is a vestige of the “Mammy” caricature designed to soften the legacy of slavery in modern times.

By the 100-year anniversary of the Aunt Jemima brand in 1989, Aunt Jemima had evolved into a well-dressed grandmother with pearl earrings and a lace collar, but it wasn’t enough to satisfy critics of the brand’s racist roots. At the time, Quaker Oaks defended the brand by arguing that “familiarity and recognition [are] a valuable asset.”

In addition to the high premium placed on brand recognition, financial considerations represent a significant barrier to change. The chairman of one branding company estimated a necessary investment of between $20 million and $50 million to promote a revised brand. Even after the 2001 sale of Quaker Oats to PepsiCo, a company that prides itself on promoting diversity, the image of Aunt Jemima remained on the cover of every pancake box mix and bottle of syrup the company produced.

Several PepsiCo teams were tasked with reimagining the 130-year old Aunt Jemima brand in the mid-2010s, but it was only the racial unrest of 2020 that finally tipped the balance in favor of change. Within the course of one week, The Onion wrote a critical piece of satire about the Aunt Jemima brand, and a popular singer posted a TikTok video highlighting the racist origins of Aunt Jemima. The video racked up several million views, and Aunt Jemima began trending on Twitter.

In response, Quaker Oats joined companies like Land O’Lakes Butter, Mars, Dryer’s Ice Cream, and several sports franchises in announcing plans to revamp the brand. “We acknowledge the brand has not progressed enough to reflect the confidence, warmth, and dignity that we would like it to stand for today,” said a Quaker Oats marketing executive. The company pledged to remove the image of Aunt Jemima from its packaging beginning in late 2020 and initiated the process of rebranding.

Taking the Next Step

Quoted in the case study, Mike Jackson, a former vice president of General Motors North America, highlights the need for companies to move beyond apologies for past insensitivity. “Once they acknowledge that the name is derogatory . . . they need to lead,” he reflects. “At the end of the day, it’s about action: that’s what’s going to drive their bottom line and that’s what is going to ensure that these brands are successful for the next 100 years.”

The case study highlights one definitive action that PepsiCo is taking: a five-year, $400 million commitment to fund a range of initiatives, including increasing the number of Black managers by 30% by 2025, doubling their sourcing from Black-owned companies and funding annual scholarships for 400 Black community college students. Whether or not this initiative will go far enough remains to be seen.

In considering the rebranding decision, the actions that the brand takes now must set it up for success both in the short term and decades into the future,” affirms Michael Stanko.

“In considering the rebranding decision, the actions that the brand takes now must set it up for success both in the short term and decades into the future,” affirms Michael Stanko. “In my experience teaching the case, students have strong and wide-ranging opinions about how to achieve that objective.” Students identify numerous factors that led Quaker Oats and PepsiCo to this moment in time, but they agree that the rebranding process will involve difficult decisions. “The motivation to rebrand quickly has to be balanced with the substantial investment required to do so,” explains Stanko.

Stanko and the co-authors of the case study leave their audience with a series of open-ended questions for reflection: “Now that the announcement was made, how fast did the brand need to move? The first steps had been taken, but what was the best path forward? How could the new brand be a force for good?” Only time will bring clarity to these questions. In the meantime, Stanko has no doubt that the scenario will continue to spark vigorous debate, both in and out of the classroom.

This article is based on the case study, “Reckoning with Jemima: Can the Brand Be Remade for Good,” which is freely distributed by Ivey Publishing. The first author of the paper is Joseph C. Miller, professor of sales and marketing at St. Ambrose University. The paper was co-authored by Michael A. Stanko, associate professor of marketing at Poole College of Management; and by Mariam D. Diallo, a graduate student in the Jenkins MBA program at Poole College of Management. 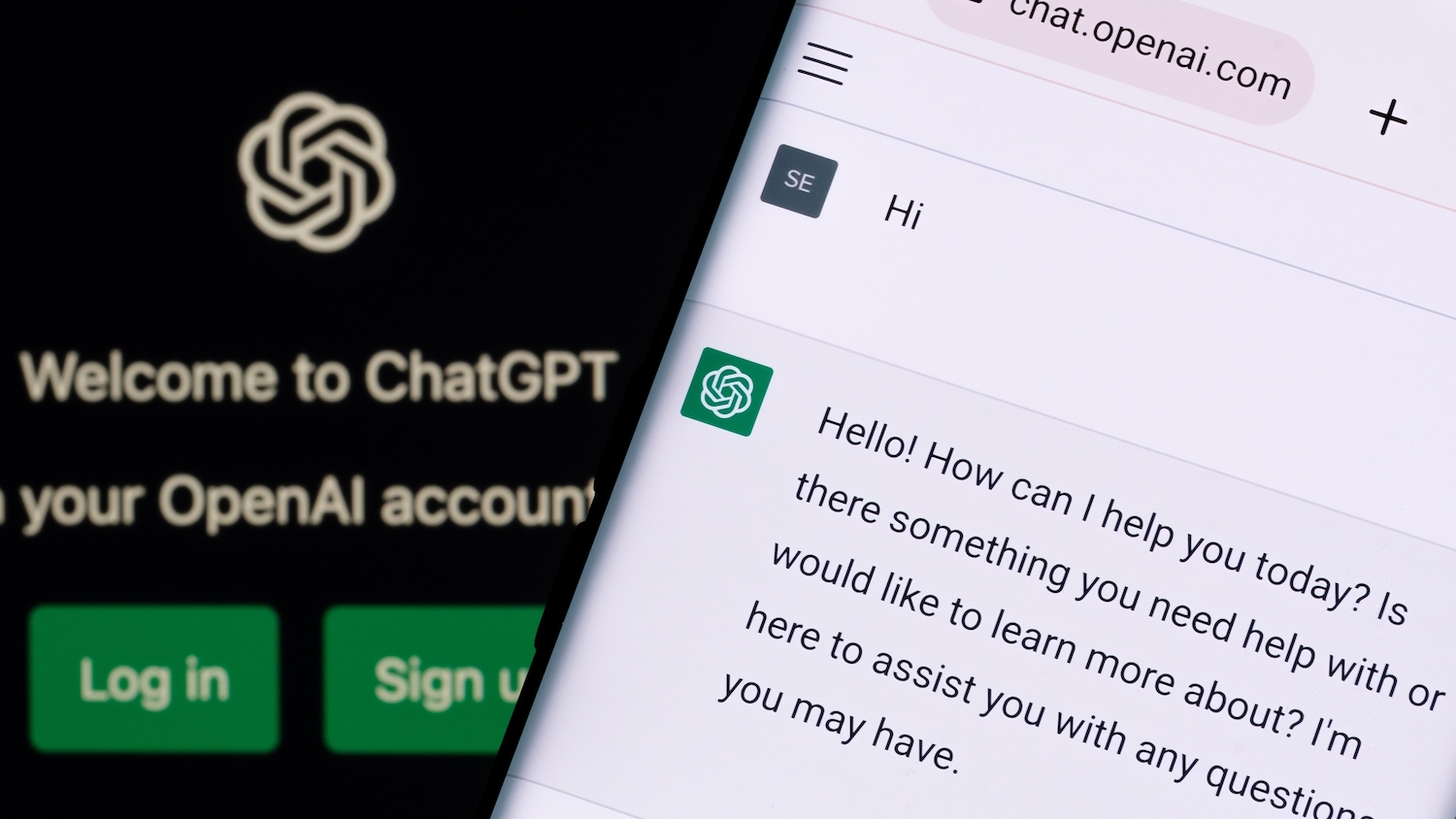 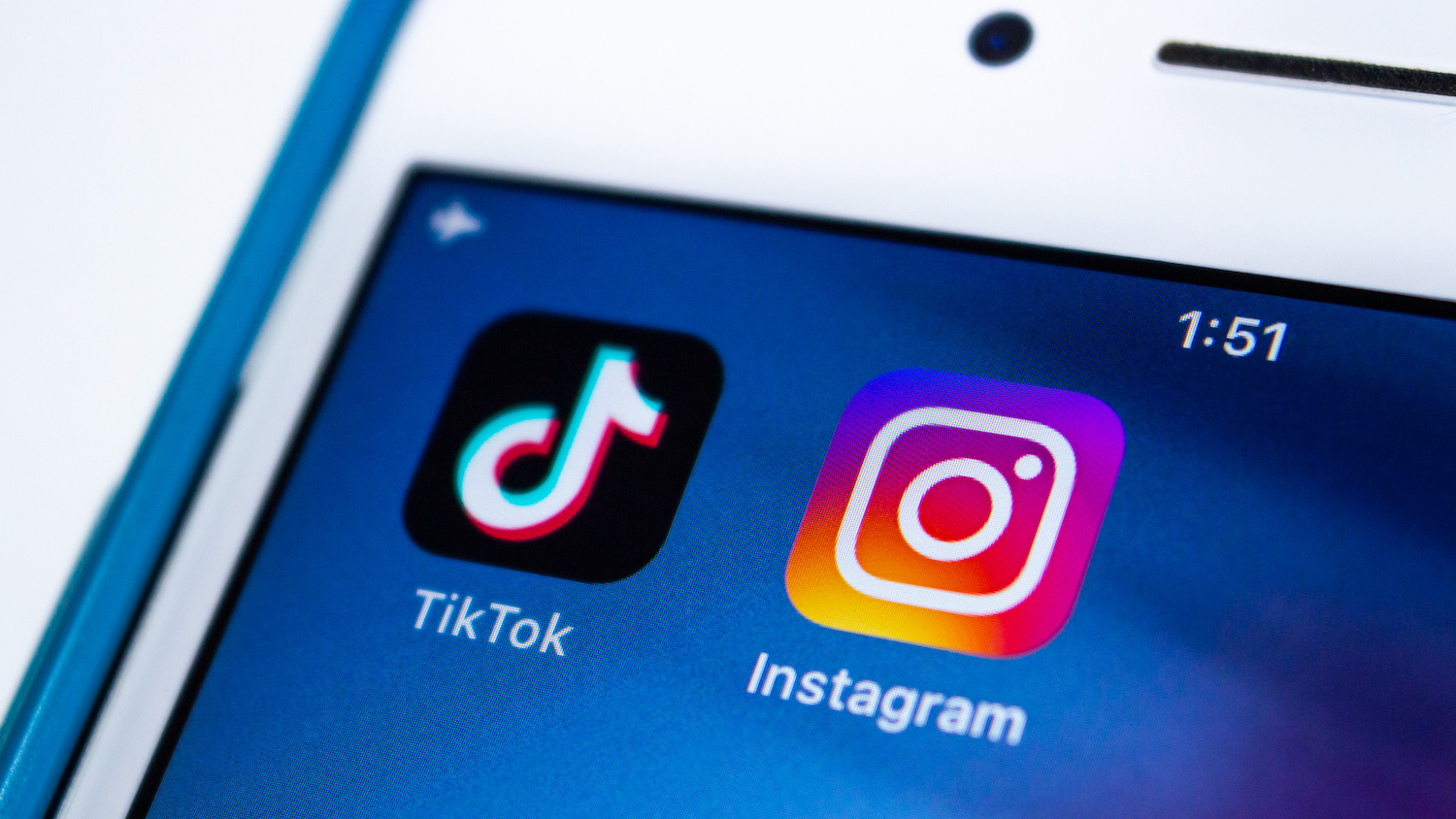 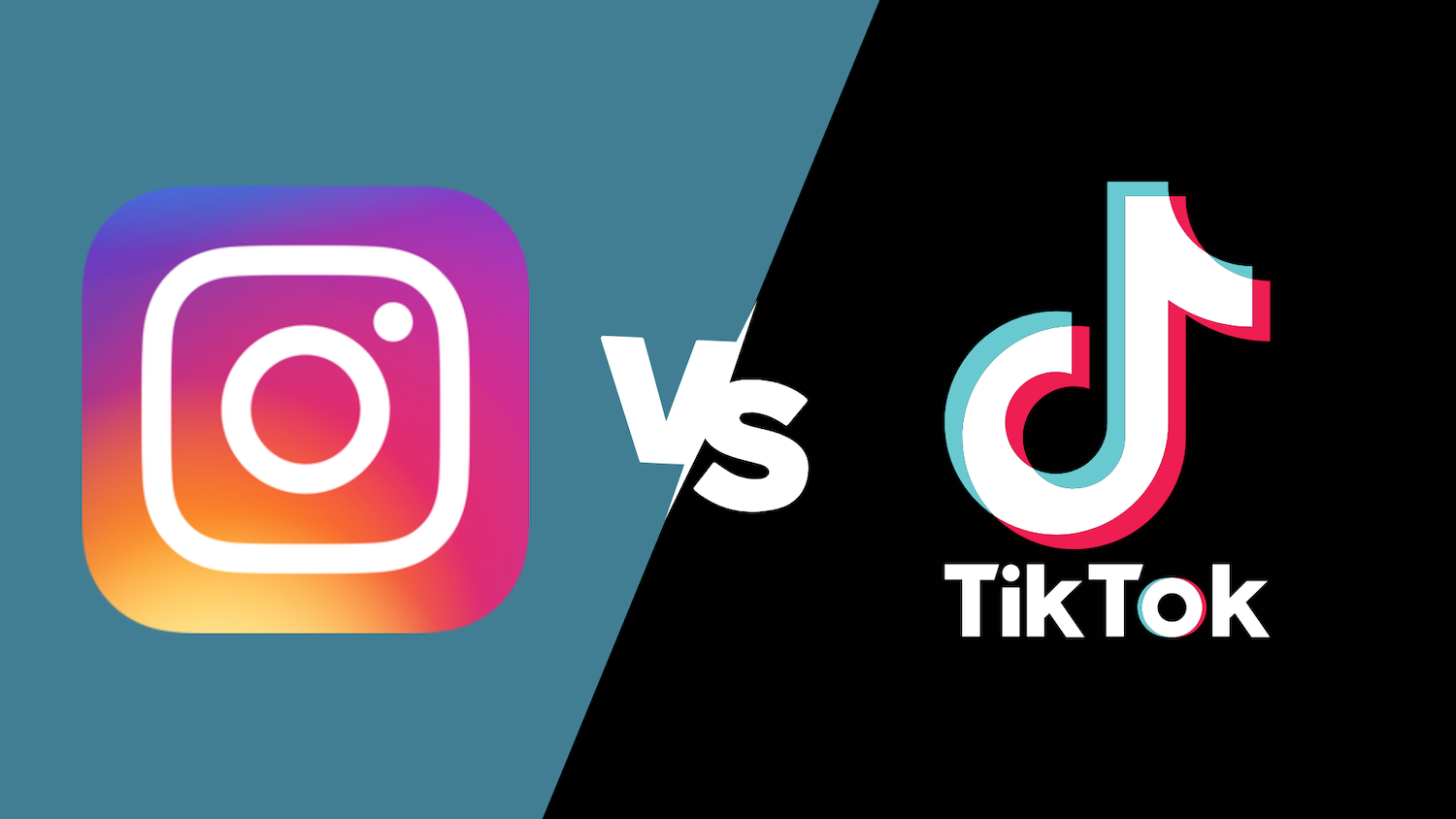 What Gen Z and Millennials Want on Instagram vs. TikTok