What’s Going on with Inflation?

This is an updated version of an article published by Professor Richard Warr in The Conversation.

In a healthy economy, prices tend to go up – a process called inflation.

While you might not like that as a consumer, moderate price growth is a sign of a healthy, growing economy. And, historically at least, wages tend to go up at about the same pace during periods of inflation.

The U.S. Federal Reserve sees 2% inflation as the sweet spot for the economy, however, as we are observing today, inflation has risen to a much higher level of 7% (as of December 2021).  We’re all starting to notice the effects of inflation in our daily lives – whether it’s dining out, going to the grocery store or buying a car.

The questions that people are asking are: Is higher inflation going to be a permanent part of our lives, or is it transitory (meaning we will be back to more normal levels soon)? And what should I do to minimize the impact of inflation on my personal situation?

I’ve been studying how inflation affects markets for many years. Let me explain what it is – and what the future might hold.

Inflation is defined as the rate of change in the prices of everything from a bar of Ivory soap to the cost of an eye exam.

In the U.S., the most commonly used measure of inflation is based on something called the consumer price index. Simply put, the index is the average price of a basket of goods and services that households typically purchase. It’s often used to determine pay raises or to adjust benefits for retirees. The year-over-year change is what we call the inflation rate.

The current change in the index is around 7%. But this is an average across a range of categories. For example, over the last year, energy costs were up 29% while Dairy products only increased 1.6%. Clearly, the actual change in cost of living will vary from person to person depending on how they spend their money.

The latest data from the Department of Labor showed a closely watched measure of inflation was much higher than expected in December –  a worrying sign.

A moderate amount of inflation is generally considered to be a sign of a healthy economy, because as the economy grows, demand for stuff increases. This increase in demand pushes prices a little higher as suppliers try to create more of the things that consumers and businesses want to buy. Workers benefit because this economic growth drives an increase in demand for labor, and as a result, wages usually increase.  When workers with higher wages go out and buy more stuff, this “virtuous” cycle continues. Inflation isn’t really causing all this to happen – it is merely the symptom of a healthy, growing economy.

But when inflation is too low – or too high – a “vicious” cycle can take its place.

Why low inflation is bad

Very low inflation usually signals demand for goods and services is lower than it should be, and this tends to slow economic growth and depress wages. This low demand can even lead to a recession with increases in unemployment – as we saw during the Great Recession.

Deflation, or falling prices, is particularly bad. When prices are decreasing, consumers will delay purchases. For example, why buy a new washing machine today if you could wait a few months to get it cheaper?

Deflation also discourages lending because it leads to lower interest rates. Lenders typically don’t want to lend money at rates that give them a very small return.

And too much can be even worse

But getting the balance right isn’t easy. Too much inflation can cause the same problems as low inflation.

If left unchecked, inflation can spike, which can cause economic growth to slow and unemployment to increase. The combination of rising inflation and unemployment is called “stagflation,” and is feared by economists, central bankers and pretty much everyone else. It’s what can cause an economic boom to suddenly turn to bust, as Americans saw in the late 1970s.

The Fed managed to reduce inflation to normal levels only after driving up short-term interest rates to a record 20% in 1979.

The fear today is whether we might enter a period of stagflation.  Fortunately, I think that the fear of stagflation is probably misplaced.

In the 1970s, the stagflation cycle was driven in part by a shock to oil prices.  OPEC (representing a group of oil-producing countries) started an oil embargo on the USA.  This resulted in a rapid increase in the cost of oil, and at the same time hurt the economy.

The inflation that we have today is caused in part by supply shocks.  We’ve seen significant disruptions in global supply chains which have reduced the supplies of key products – notably computer chips used in car manufacturing.   However, the key difference between now and the 1970s is that today, global markets are working hard to correct these shortages.  In the 1970s, the USA was largely powerless to significantly offset the oil shortage.  Back then, we just rode it out.  Now, it’s in everyone’s economic self interest to figure out how to get more products down the supply chain.

It seems therefore likely that inflation will moderate, but the tightening of the labor market will probably continue to keep some prices higher – in particular in industries that are struggling to find workers in the pandemic economy.

What should we do?

While higher prices are negatively affecting consumers, and avoiding or delaying the purchase of higher-priced items is really the only possible solution, it’s worth noting that there are some silver linings.

Consumers with debt – particularly fixed-rate debt (mortgages and car loans) actually benefit from higher prices – as the value of what they owe is eroded by inflation.  In addition, although financial markets tend to be volatile during inflationary periods, the performance of well-diversified investment portfolios should weather the storm pretty well.  It’s a fallacy to assume that inflation is bad for stocks, as stocks benefit from higher prices as they lead to higher revenues.

The coming months and years will be interesting as the economy adjusts to a post-pandemic state. In the short run, we can continue to see higher prices and there’s not much we can do about it. 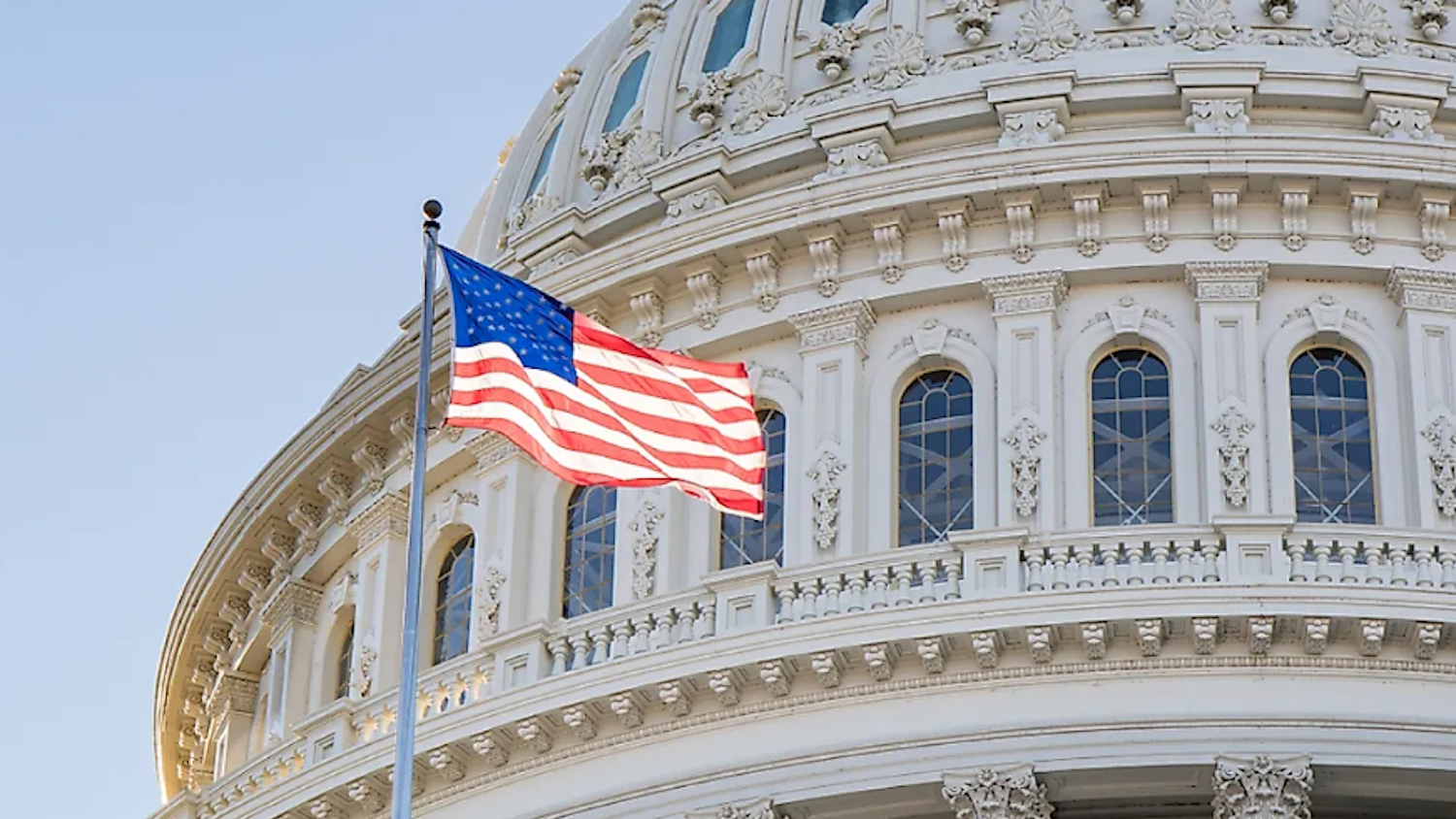 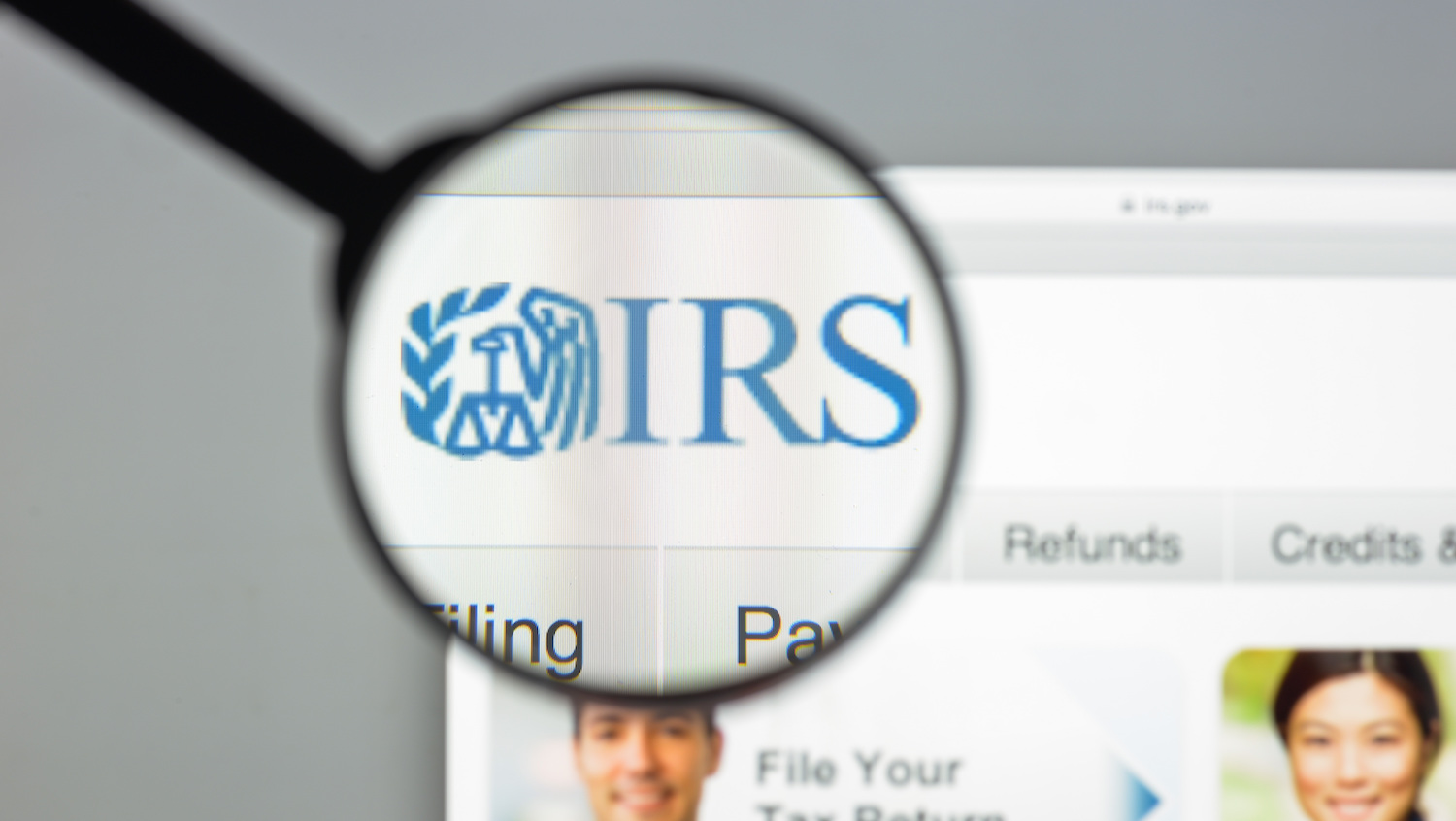 The Uncertain Future of the IRS 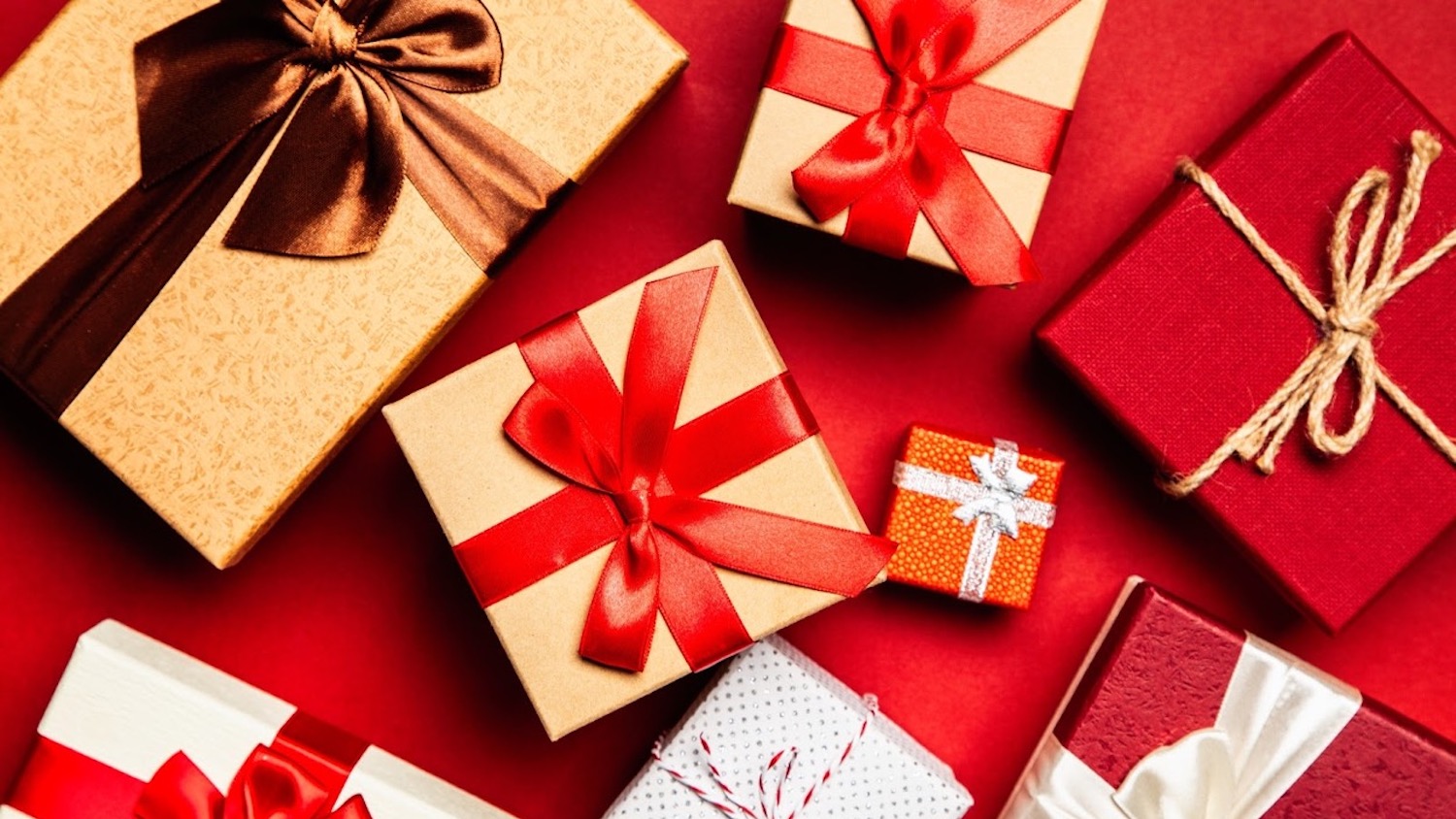