Teaching a TikTok dance to your mom. Riding in the backseat of a car. Strolling down a sidewalk to visit your grandmother. Sitting on the front porch. Walking to the local grocery store to buy snacks. What do these incidents have in common? In Chicago, the third-largest city in the United States, they can get you shot – and killed.

Sherry Fowler, Poole College of Management professor of the practice in information technology and analytics and director of the Business Analytics Honors Program, takes a closer look at the important role data analytics can play in helping detect imminent urban violence.

In recent years, from the incredulous fatality of three-year-old Mekhi James (while riding in a car) to the tragic murder of teenager Amaria Jones (while dancing with her mom in her home), the violence in Chicago has spread like an infectious disease. However, the problem is not limited to the demise of minors.

Over the recent Father’s Day weekend, in the midst of the COVID-19 pandemic, more than 100 people were shot in Chicago, and 14 lost their lives. Though one of the deadliest weekends in 2020, this tragedy in Chicago is, sadly, not new.

Unfortunately, this crime problem is not just limited to large cities like Chicago. In 2015, crime began to increase in cities across the United States, representing the largest increase in deadly violence in a quarter-century and reversing a twenty-year drop in violence in American cities.

What are the drivers of this violence? Who is responsible? And, most importantly, what is the solution?

Researchers and practitioners have discovered that a substantial portion of criminal activities is due to street gangs, with more than 1.4 million people in the U.S. cited as members of such gangs. Chicago has 59 active gangs with 150,000 members and 2,000 smaller autonomous cliques (factions).

Many believe the rise of social media use is partly responsible for fueling this murder epidemic and cycle of urban violence by gangs. Social media has altered the street-gang culture and transformed criminal activities, spanning from coercing and cyberbullying to moving product and communicating directives, including commands to kill individuals.

Young adults and teenagers employ online tools to insult, taunt and viciously threaten members of rival gangs in order to gain status, promote their gang identity, or share the live streaming of violent acts. According to a gang-conflict mediator, an outbreak of gang violence almost always links to something online. Known as the new graffiti, threats and taunts that gang members traditionally meted out to rivals in person now appear in a large volume on social media, with more than 60 percent of gang members in the U.S. using the popular social media platform Twitter daily.

Universities are attempting to study and help solve this problem with technology.

Business Analytics Honors students from NC State’s Poole College of Management have been studying violent crime in Chicago over several semesters. They have created visualization dashboards that showcase the crime by location, type, time and whether the crime resulted in an arrest. They derived and communicated insights based on their findings, including the distinct year-over-year seasonality in the data.

And they found that violent crime spikes in certain annual quarters, on specific days, and at common times of the day.

In other related research, a team of professors from The University of North Carolina at Charlotte and NC State, myself included, studied the problem using natural language processing (NLP), machine learning (ML), and data analytics techniques. These researchers took unstructured text- and image-based social media data from Twitter and combined it with structured numeric crime (and other) data to find the drivers of the crime problem.

As part of the study, a visit to one of the most dangerous neighborhoods in Chicago revealed insights from volunteers and leaders of a non-profit organization working to end the violence. While there, two local young adults joined the team to help decode the gang-related language so researchers could better understand the connection between aggressive social media content signals and violent crime.

The violence problem was real and personal to them, as both recently attended the funerals of their best friends due to gang violence, and their local grocery store and drug store were destroyed in recent riots.

After reviewing related research and employing qualitative techniques, the research team discovered that peer pressure, the easy procurement of guns, and the enticement of quick money via drug sales cause many young individuals (both male and female) to enter the gang lifestyle.

The intergenerational economic disadvantages and lack of job opportunities on the south and west sides of Chicago perpetuate the problem.

Quantitative analysis of a five-year sample of data revealed that the problem is more pronounced in warmer weather, on holiday weekends, and when special events (either local or national) trigger an increase in protests, damage to local businesses, or riots.

Tweets with violent threats or other negative sentiment are often posted and shared (via retweets, likes, and user mentions) on Twitter before the violent action occurs, also serving as a determinant for crime detection. These tweets are considered more valuable as detection devices if the poster has many followers, uses URLs or hashtags, posts lengthier messages, and employs certain words that boost the credibility of the narrative.

Chicago-based community leaders state that several parts of society can play a role in ending the senseless violence against minors and other innocent individuals: from fair criminal justice and equitable law enforcement to intentional and early intervention in the lives of teens who are prone to gang involvement.

Parents, mentors and community leaders can all be part of the solution. Technology can also assist society in moving closer to a solution by proactively identifying social media threats, which will assist others in providing intervention opportunities before an individual commits a violent act.

Because teens, parents and grandparents should be able to sit on their front porch without fear. A girl on the west side of Chicago should not die dancing. And a three-year-old toddler should be able to enjoy a car ride without it being his last. 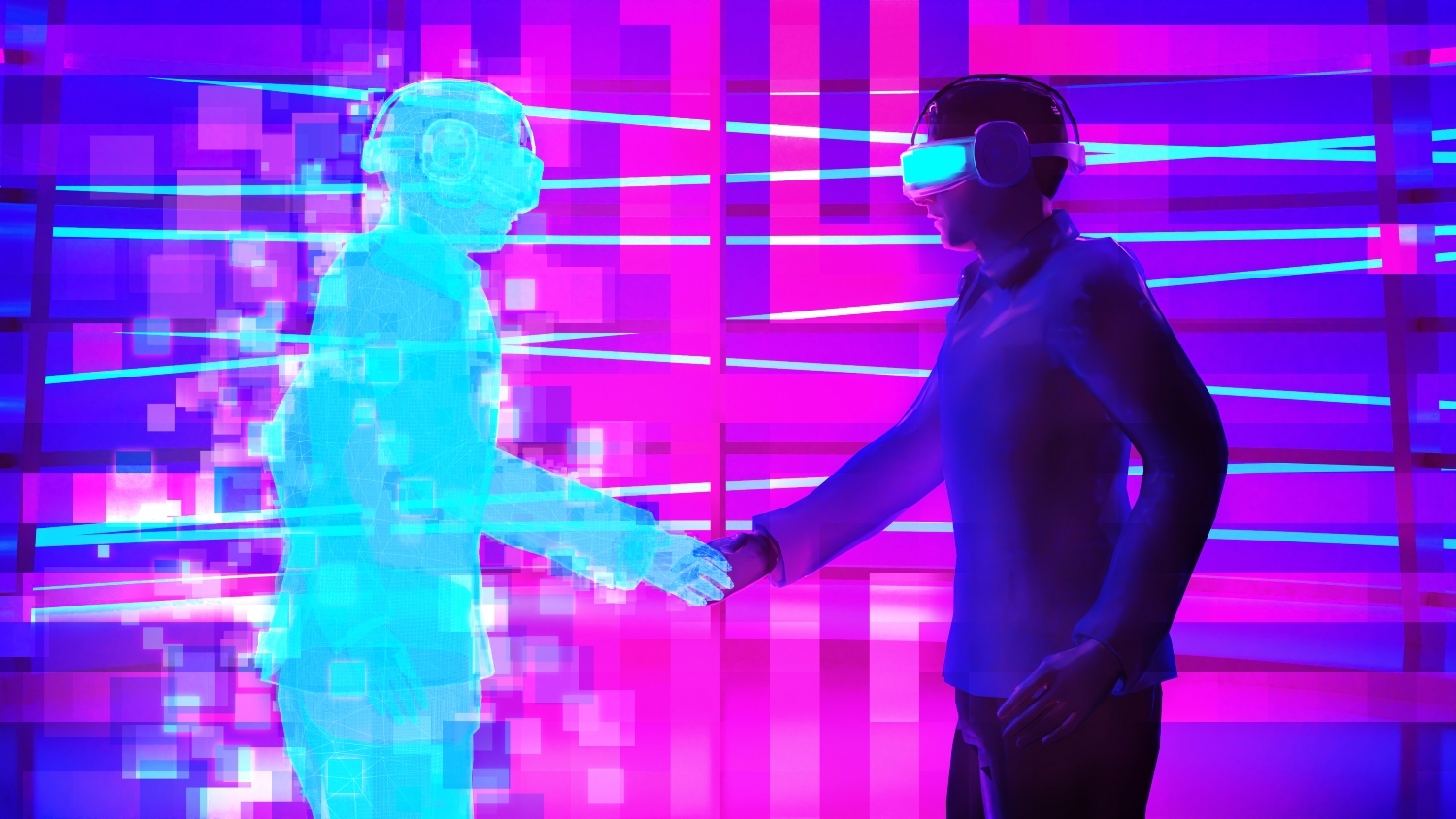 The Metaverse, Web 3 and the Future of Marketing 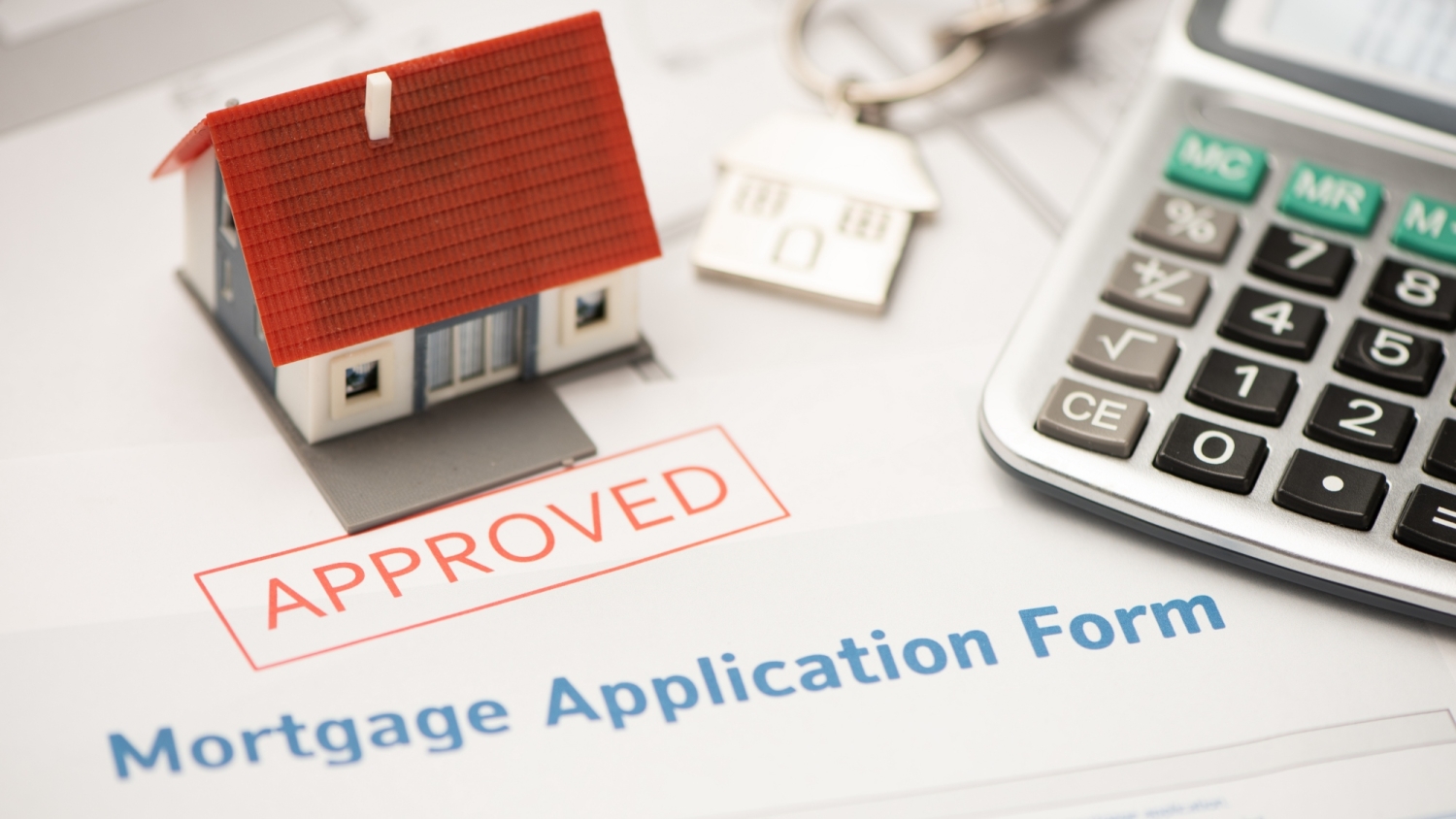 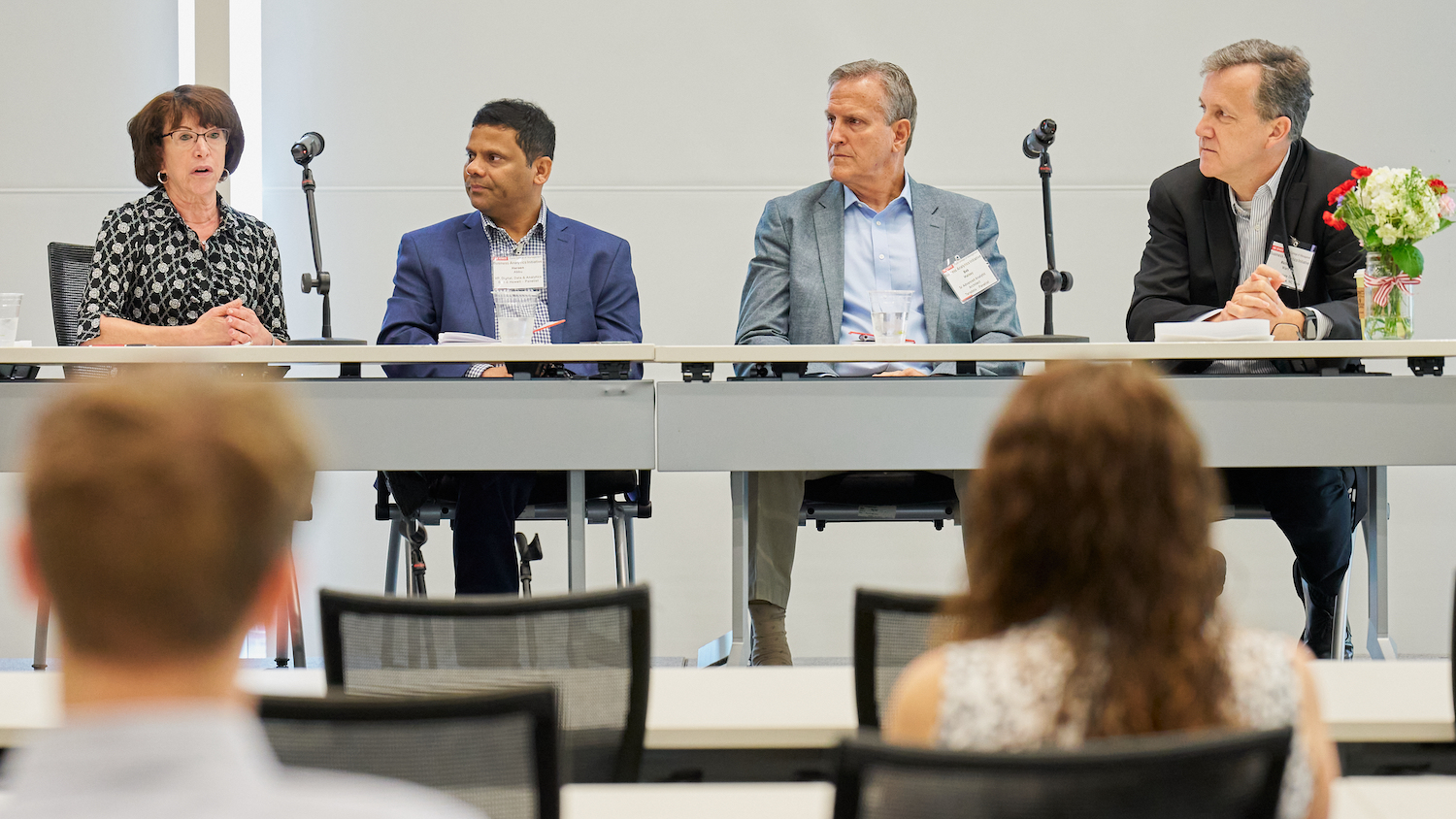