Rising Inflation as a Global and Domestic Phenomenon

The pandemic induced great global uncertainty, posing substantial challenges to governments and policymakers in both containing COVID-19 and keeping economies on track. The U.S. economy has been no different. With both lives and livelihoods under impact, inflation was not the primary concern at the onset of the pandemic. Recently, however, with rising prices and costs, the Biden Administration announced that combatting U.S. inflation is their top domestic priority.

Poole College assistant professor of economics Ayse Dur provides a deeper look into the impact of inflation both domestically and globally.

Inflation is defined as the average rate of change over time in the price of goods and services consumers buy. A common measure of inflation is based on the Consumer Price Index (CPI), which can be helpful in comparing inflation rates across countries where these data are more widely available. By this metric, U.S. inflation reached 9.1% in June 2022 relative to the previous June – the highest level in the past 40 years. If we exclude two volatile components, such as food and energy prices, and look at core CPI instead, inflation was 5.9% in the same month.

Inflation is an important barometer of the economy, as it helps determine national income, wages and returns on investment in real terms. Rising prices can hurt households, for instance, if wages do not rise at the same rate as this price change, lowering households’ purchasing power. Also, prices for different goods and services may change at different rates. This leads to a potential misallocation problem that affects consumer welfare.

Inflation is an important barometer of the economy, as it helps determine national income, wages and returns on investment in real terms.

February 2020 marked the beginning of a short recession followed by a decline in U.S. inflation in the spring of 2020. Inflation remained below the Federal Reserve’s long-term goal of 2% until the first half of 2021, when inflation began to rise sharply.

A common debate among academic and policy circles in response to rising inflation was whether inflation was “transitory.” Transitory inflation is considered short-lived, which means there is little-to-no need for any policy action. In line with this view, the Federal Reserve pursued an accommodative monetary policy in 2020 and 2021. In a speech in November 2021, Fed President Jerome Powell stated that the term ‘transitory’ should be abandoned, signaling a change in the path of monetary policy. Accordingly, the Federal Reserve tightened monetary policy – increasing the policy interest rates by 1.6 percentage points from January to July 2022.

Elevated inflation rates rapidly became a global phenomenon, but inflation has grown faster in the U.S. than in other advanced countries. (See figure above.) A recent study by Òscar Jordà, Celeste Liu, Fernanda Nechio and Fabián Rivera-Reyes (2022) suggests that U.S. inflation may have become higher than in the rest of the OECD countries due to large fiscal stimulus packages introduced in order to counter the effects of the pandemic recession.

Disruptions in global supply chains and labor supply shortages are key supply-side issues creating upward pressures on production costs and prices. The studies above also demonstrate that on the demand side, large shifts in consumption patterns from services to durable goods and fiscal relief packages in response to the pandemic-induced recession appear to have contributed to the rise in inflation.

Other factors can potentially create upward pressures on inflation and further economic uncertainty, such as the geopolitical risks arising from the war between Russia and Ukraine, or ongoing health risks from COVID-19. Predicting future inflation is still difficult. The course of monetary and fiscal policy response, in this uncertain global environment, will be key in bringing down inflation. As Miguel de Cervantes put it in Don Quixote: “Forewarned, forearmed. To be prepared is half the victory!” 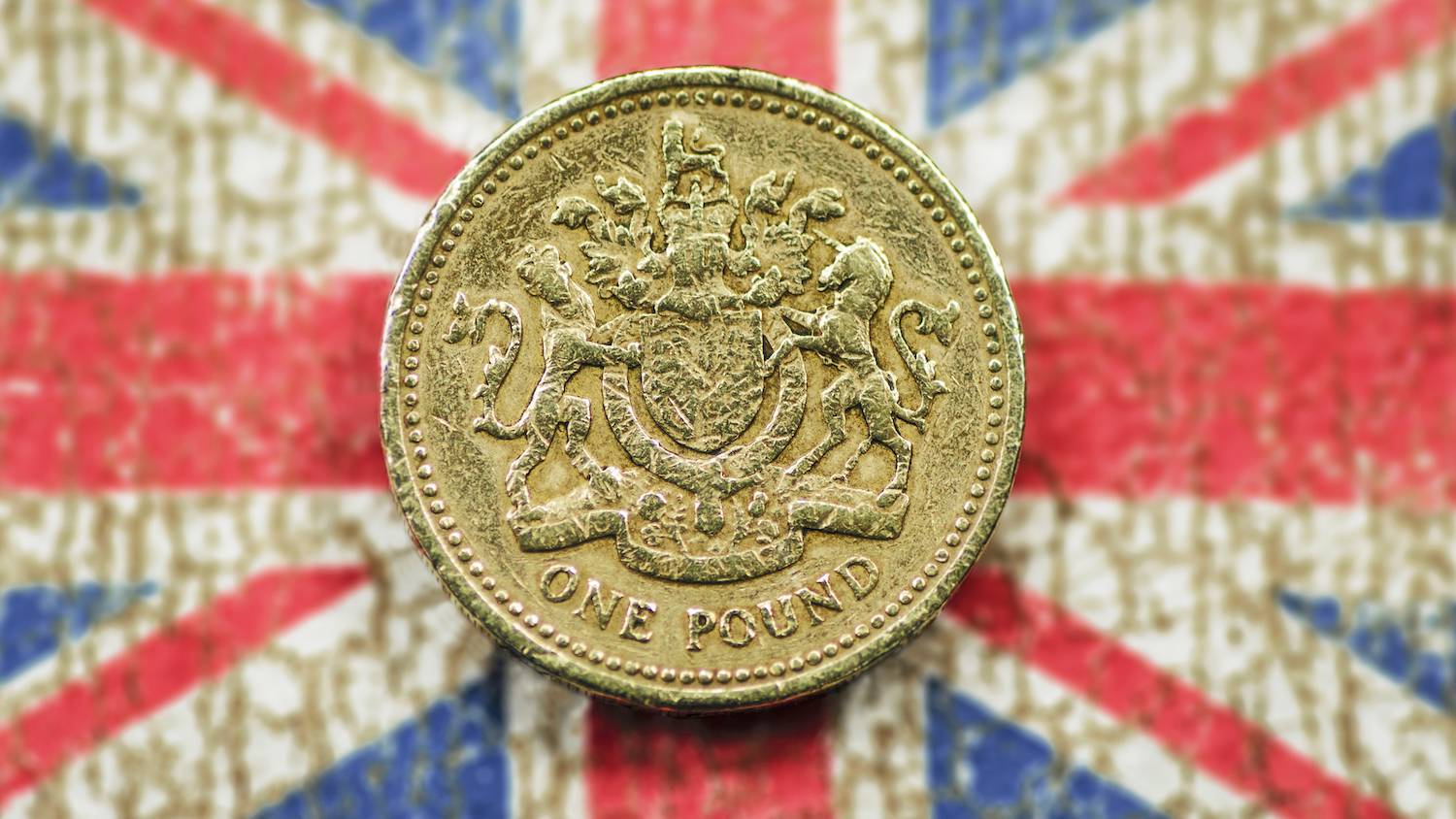 What's Going on in the UK Markets? 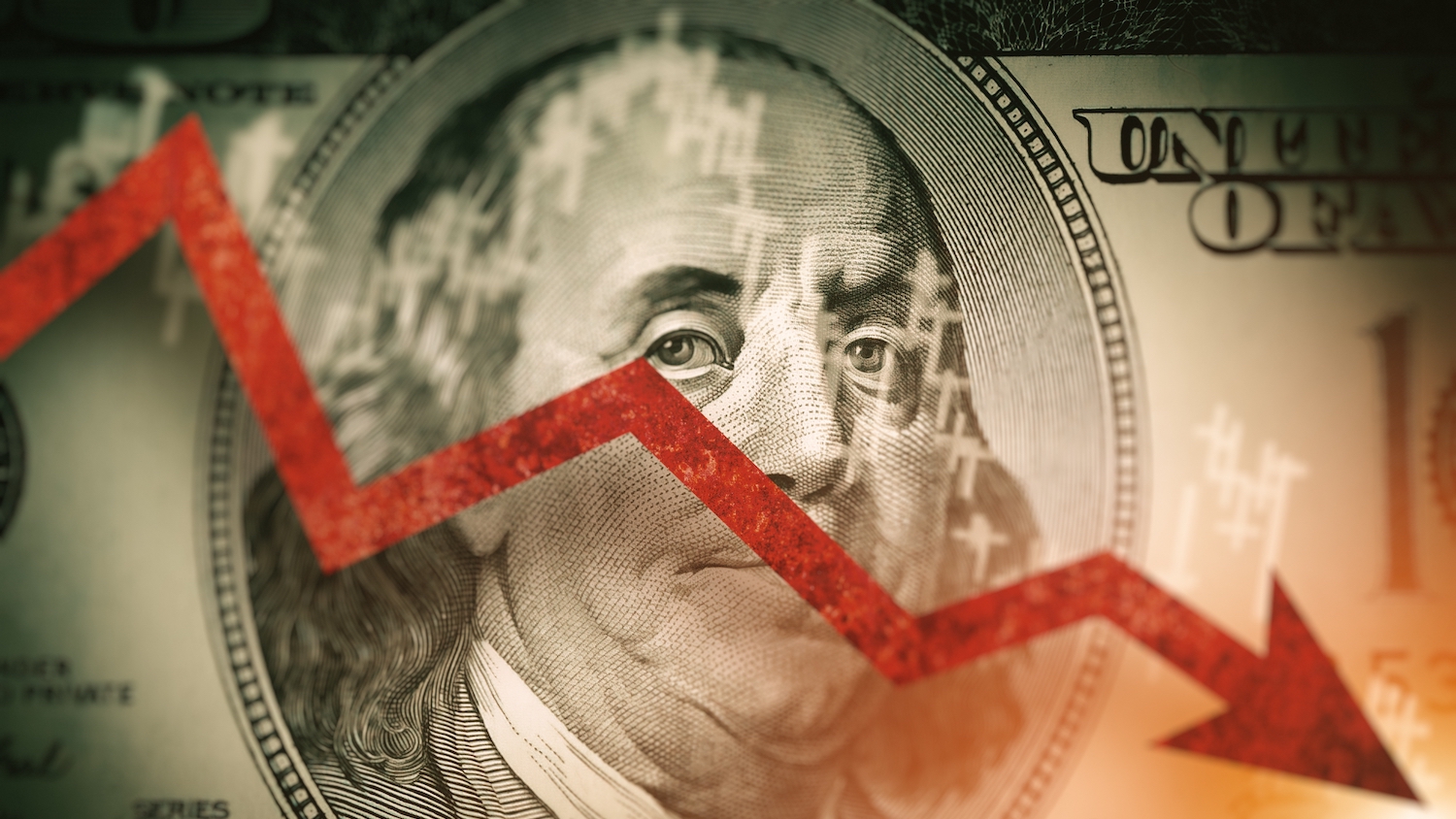 Is the U.S. Going into a Recession? Poole Economics Professor Weighs in 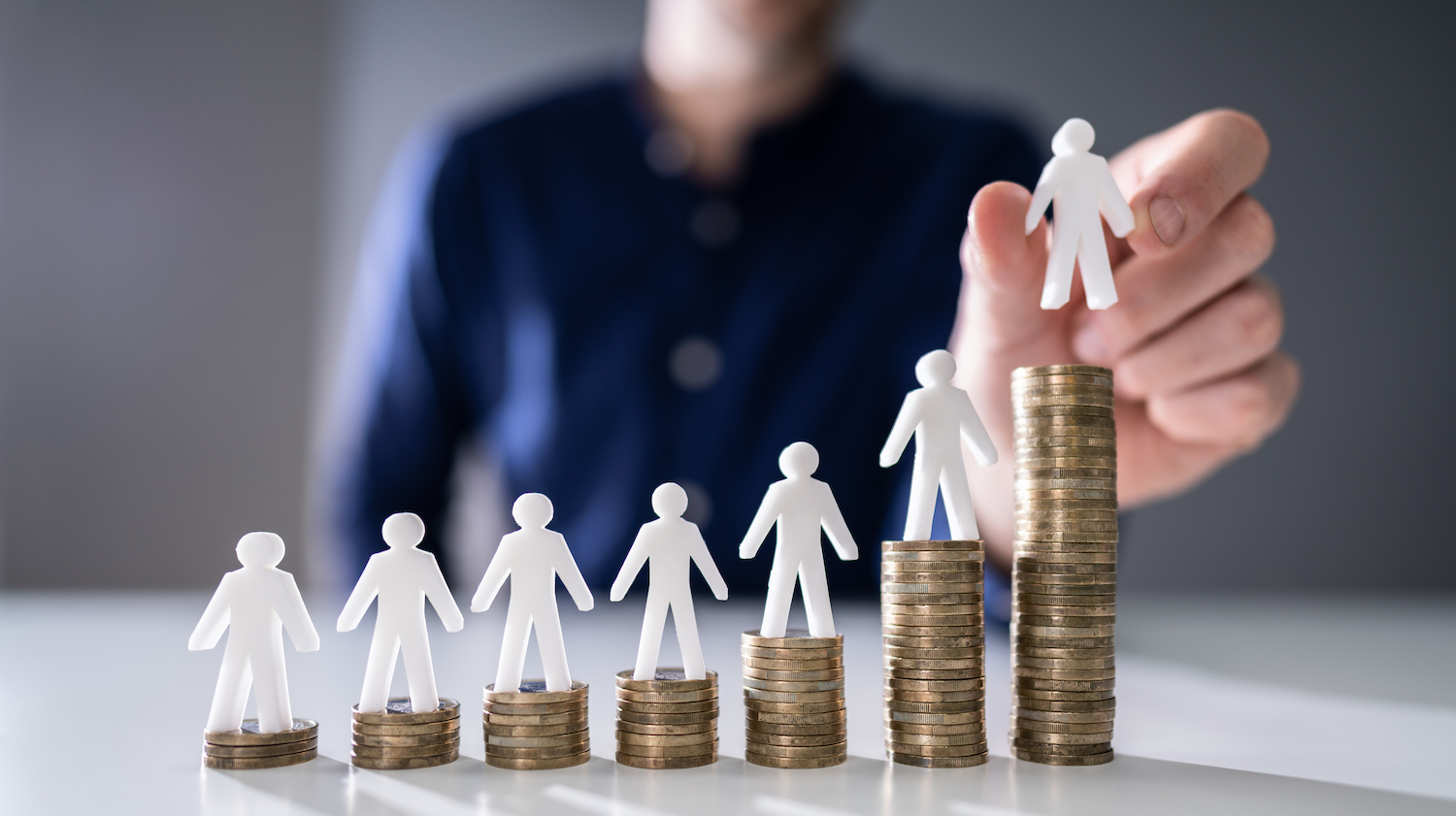