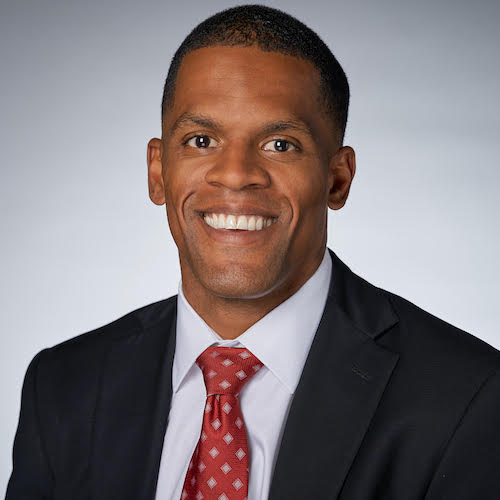 In his role as executive director, Clark will be working with the dean and the assistant vice chancellor of university development to plan, direct and implement fundraising goals and major gift programs. He will also be responsible for donor cultivation and relations as well as events like Day of Giving. Clark will also provide innovative leadership, mentoring and strategic direction to a team of four fundraising professionals.

Clark comes to Poole College after previously working for the NC State Wolfpack Club as the director of major gifts where he oversaw all major gift fundraising for capital campaigns and endowment. He led the Wolfpack Club’s $110 million commitment to the Think and Do the Extraordinary campaign. Before joining the Wolfpack Club, he also oversaw athletics major giving at the University of South Florida.

Clark is an alumnus of NC State with a Bachelor of Science in parks, recreation and tourism he received in 2006. During his undergraduate career, Clark was a four-year letter winner on the Wolfpack football team and a two-year letter winner on the Men’s track and field team. After graduating he went on to play five seasons in the NFL with the Tampa Buccaneers, Denver Broncos and Detroit Lions.